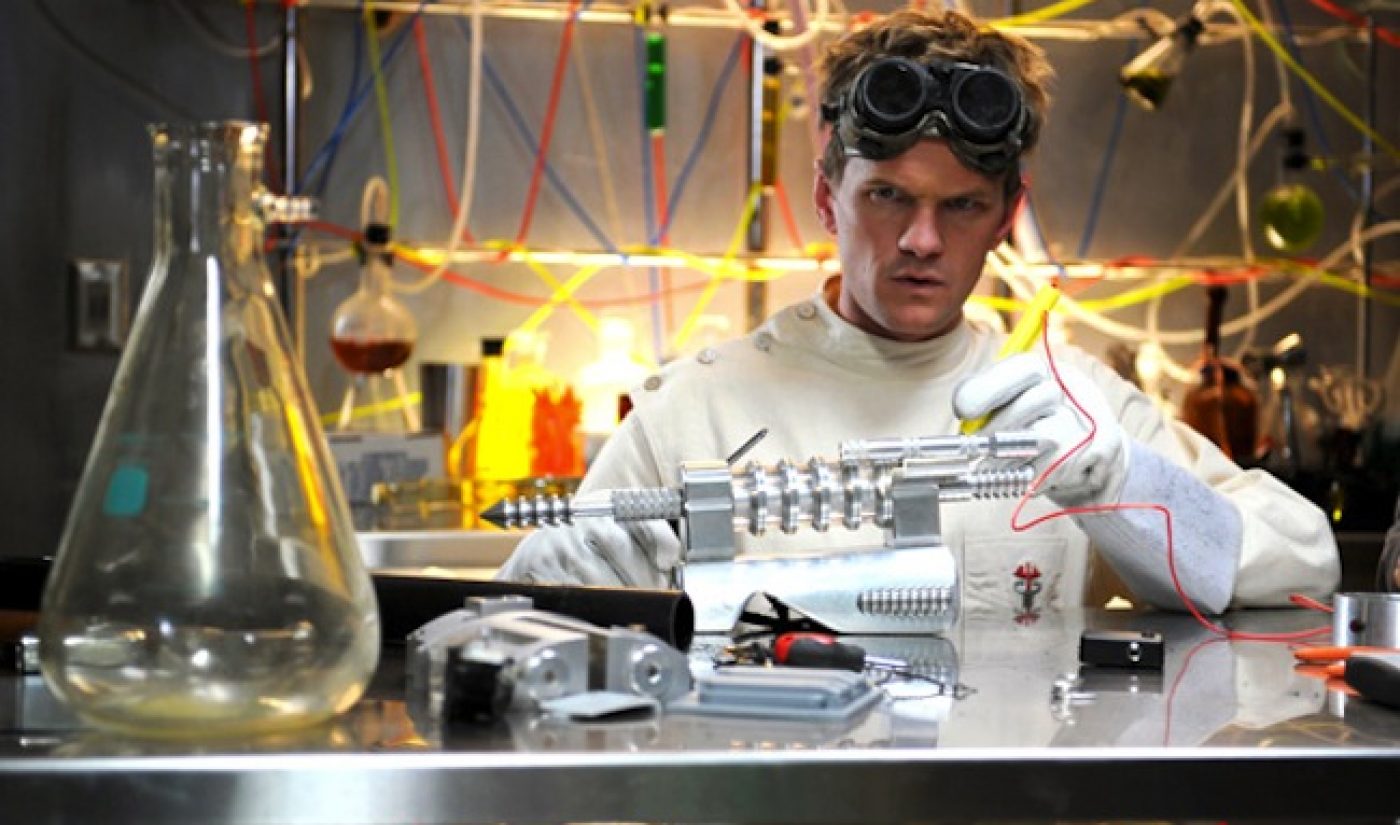 Speaking of big news to come out of Comic-Con that was made by and/or somehow involves Felicia Day, Dr. Horrible’s Sing-Along Blog is headed to television.

Writer, creator, and Avengers director Joss Whedon announced his 2008 three-part, musical traicomedy of an original web series conceived during the  Writers Guild of America strike and starring Neil Patrick Harris, Nathan Fillion, and Day is headed to the CW.

Whedon made the announcement towards the tail end of a panel for Dark Horse Comics (with which the Dr. Horrible creator has collaborated on a number of Dr. Horrible titles). The program will air on the network sometime in 2013. There’s no news yet on the exact day, timeslot, or if Whedon and company will film new material for Dr. Horrible’s television premiere.

Whedon recently revealed a “bunch of songs” are already written for the next iteration of the Sing-Along Blog. It’s just a matter of finding enough free time to make those songs part of a fully-fledged production.   Hopefully, the show’s television debut will encourage Whedon, Harris, Fillion, Day (FOUR-YEAR-OLD SPOILER ALERT: or probably not Day), and company to find a few minutes to spare to make the Dr. Horrible sequel a reality.