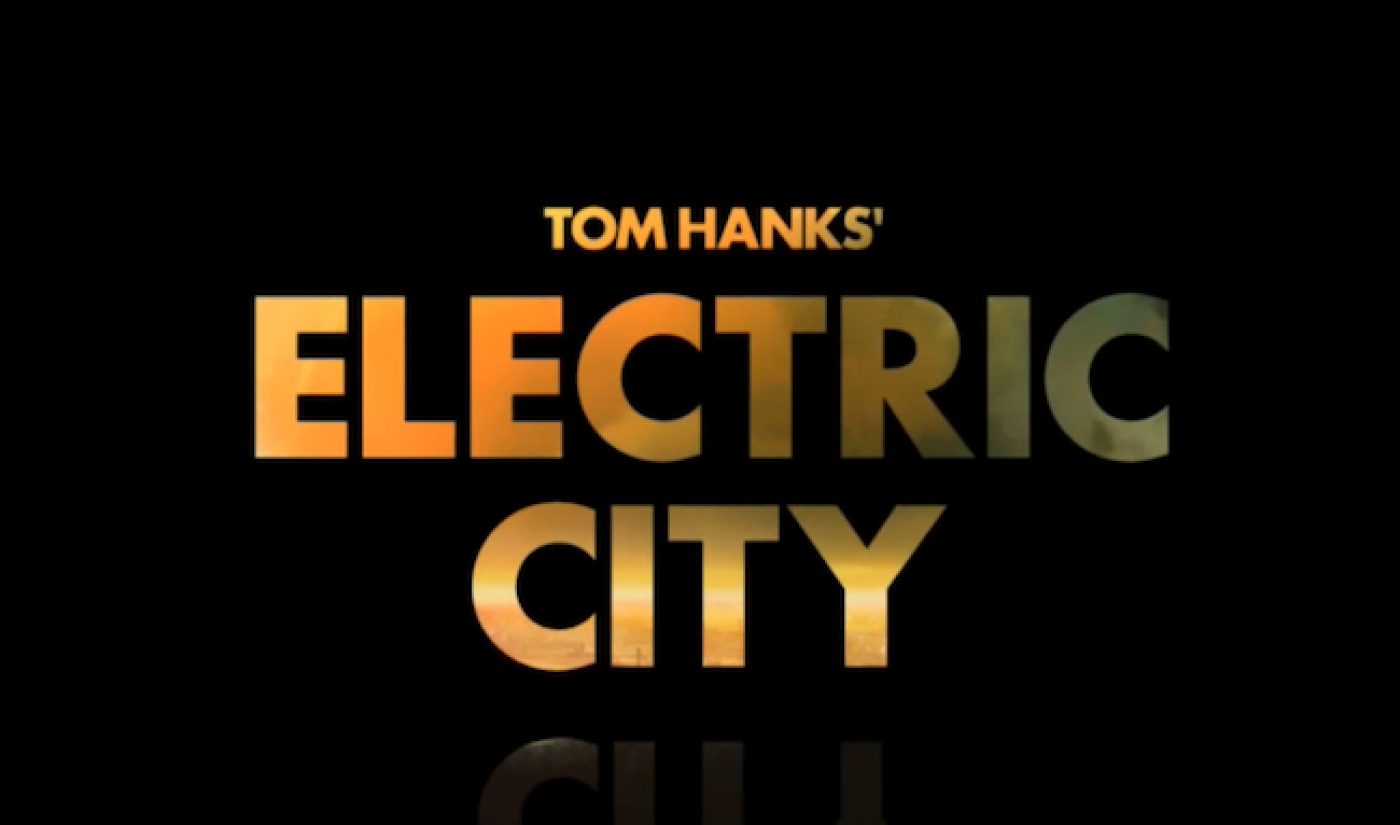 Yahoo is promising a “first-of-its-kind 360 degree online interaction of digital, social, mobile, and gaming media” to bring Hank’s vision to a global audience. It’s more than just a string of buzzwords, however. Beyond being shown on Yahoo Screen, the show will be supported by a “deeply immersive” interactive online experience that features non-linear storytelling guided by a 3-D interactive map, opportunities to explore character back stories, and play games related to the series’ plot.

“Yahoo! could not be more thrilled to be the digital partner for this unparalleled, groundbreaking series,” said Erin McPherson, VP & Head of Video at Yahoo. “Partnering with Playtone, Reliance Entertainment, and one of Hollywood’s biggest stars is an important milestone for Yahoo in paving the way to becoming the global destination for premium online content from the best storytellers in entertainment.”

Jump Games (part of Reliance Entertainment) will be releasing an interactive mobile application on iOS and Android. Mobile audiences will also be able to play an original Role Playing Game featuring a key character from the online series, read digital comic-books that expand on the mythology of the online series, get behind- the-scenes sneak peeks from its development, and access other exclusive content.

The first ten episodes, which are all 5-7 minutes in length, will premiere on Yahoo beginning on July 17 with the remaining episodes being released July 18 and July 19.