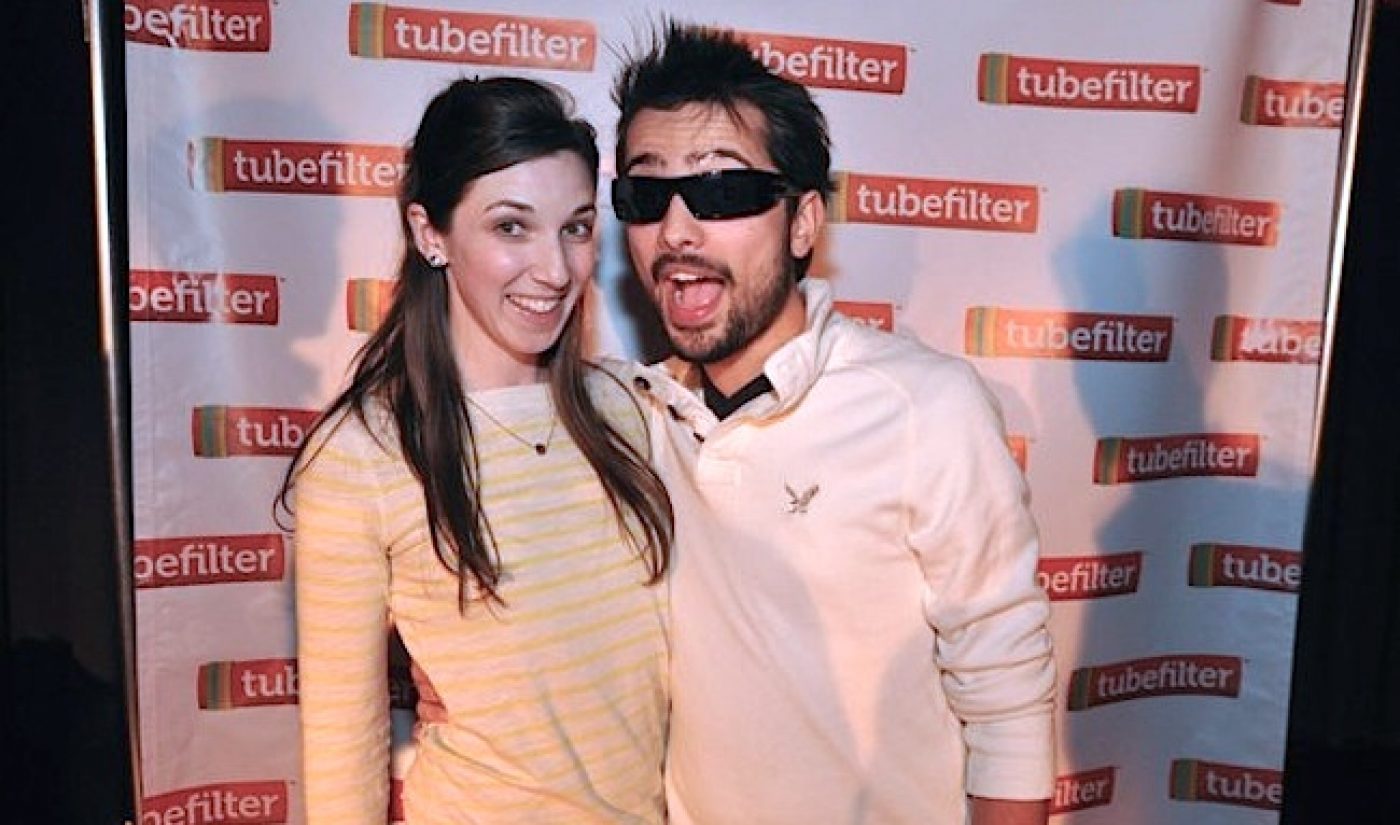 The cash comes less than one year after CEO Steve Raymond, Head of Talent Sarah Penna (who was then Sarah Evershed), and Rawkus Records co-founder Jarret Myer founded the company that helps YouTubers (who create content in a variety of genres targeting a variety of demos) develop their audiences, grow revenue (both inside and outside of the YouTube ecosystem), and produce premium entertainment.

The content those 42 million or so pairs of eyeballs are consuming come from long-standing YouTube stars (like Dave Days, DeStorm Power, JulianSmith, MikeDiva, WhatUpElle, WheezyWaiter, and MysteryGuitarMan), on the rise talent (like Sonia’s Travels, SortedFood, and TheFuMusic), at least one web series (known as Squaresville), and no less than one channel that’s part of YouTube’s $100 Million Originals Initiative (called BAMMO, which features the productions of key Big Frame talent).

“Big Frame’s team finds itself in a similar position to the pioneers of the television age,” said DFJ Frontier’s Founder and Managing Partner David Cremin. “With large audiences across multiple devices including mobile, Big Frame’s content has the potential to reach more people, more often, and in a more personalized manner than any other medium today.”

So, what will Big Frame do with the influx of cash? A few things.

First off, staff up. The company said it plans to expand its talent management, sales, and production teams so it can continue to find and recruit some of the best new content creators on the web and meet the growing interest from brand and advertisers looking to make branded entertainment properties and media buys in the online video space.

Second, create more content. Big Frame is looking to make more of its own programming and expand the company’s “library of original IP.”

We’ll give you a heads up when you should be on the lookout for Big Frame talent announcements and new productions. Stay tuned.