Americans Watched a Record 10 Billion Online Video Ads in May 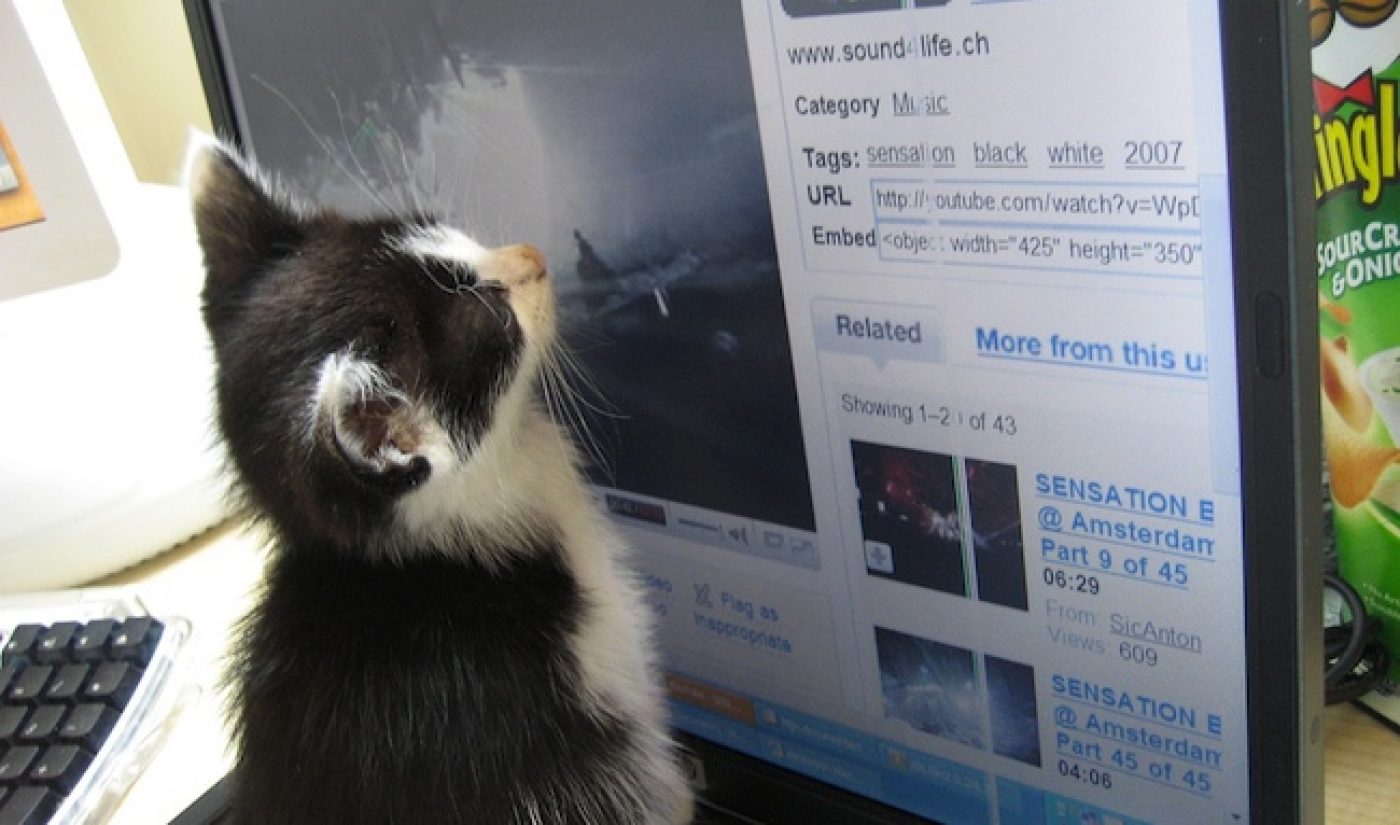 ComScore recently released the latest installment of its monthly US Online Video Rankings and there is at least one big item of note within the May 2012 numbers.

Americans viewed an all-time high of 10.076 billion online video ads during the 31 days of the month. Hulu was the highest contributor to the 11-figure metric, with more than 1.666 billion video ads delivered, while Google/YouTube came in at a not-so-distant second place on the monthly Top 10 Video Ad Properties by Video Ads Viewed charts with 1.385 billion ads served. Brightroll also broke into the Billion Ads Served club to round out the top three spots, delivering 1.130 billion ads during the entirety of May.

Check out all the latest fun facts and figures from comScore’s May 2012 US Online Video Rankings here.