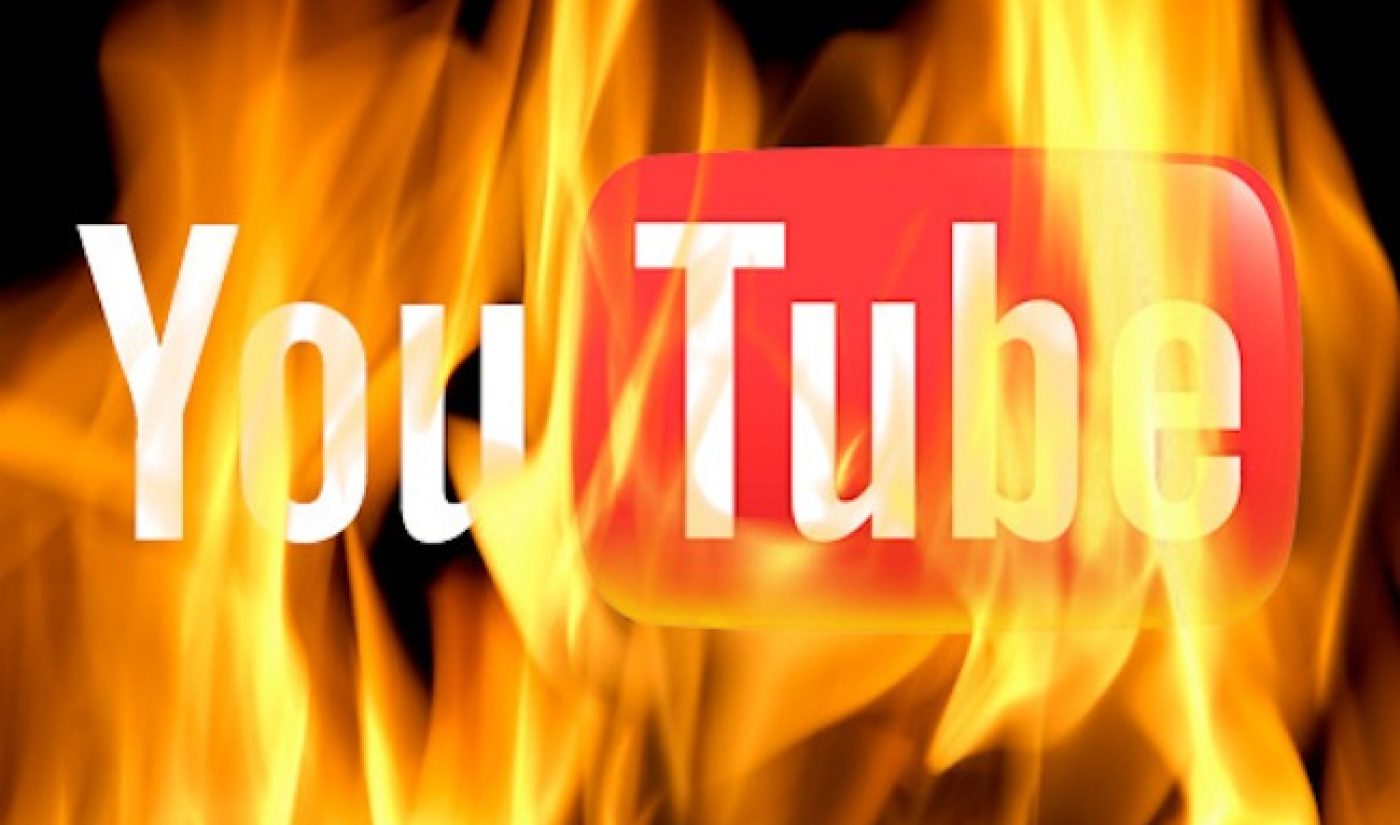 YouTube is currently in the process of making its analytic data more accurate and better representative of viewing habits. How? By way of removing inactive and closed accounts from its subscription numbers and tweaking its recommended video algorithm to favor engagement over clicks.

A lot of YouTubers are concerned (to put it lightly) about these changes. Why? Because a number of them have experienced a dip in both subscriber numbers and video views as a result. Some also claim YouTube has purged active users from their subscriber bases in addition to the inactive ones. And because of all that, there’s an online video and social media movement to #SaveYouTube, which calls for more transparency from the powers that be that create the algorithms that power the world’s largest video sharing site, in addition to pleading with those powers that be fix various design issues and help out the little guys on the site who aren’t part of the $100 million Originals Initiative.

The Importance of Accuracy in Numbers.

Trusted and transparent information is good for everyone in the online video industry. Like I wrote back at the beginning of 2012 when YouTube first began to scrub itself of defunct accounts, one of the many benefits of online video is (in theory) it’s very easily quantifiable. Nielsen’s imperfect measurement of television viewership has been considered gospel by advertising executives on Madison Avenue for the past six decades, but YouTube and other companies that make their money in the online video industry hope those advertising executives will start to put more of their faith (and dollars) in the science of hard data.

Would you rather drop some cheese out of an airplane and hope a few people find it, or would you rather go to CheeseCon in Kenosha, Wisconsin with thousands of really focused cheese fans and fire delicious cheese directly into their gaping cheeseholes?

It’s a good argument! But in order to give that argument more credence, online video metrics across the board must be as accurate and representative of online video consumption as possible. Which brings us back to YouTube’s recent changes.

It may seem scary when RayWilliamJohnson (aka the most subscribed YouTuber on the planet) loses roughly 2.1% of his 5.4+ million person subscriber base in a week’s time, but when you think about it, that number makes sense. Johnson’s started his YouTube channel on May 25, 2008. (Editor’s Aside: Happy 4th Anniversary, Ray!) That’s a long time ago! And since then, a ton of people (or at least a couple hundred thousand) may very well have left YouTube, switched accounts (possibly multiple times), and/or are no longer inclined to watch online videos for a variety of seemingly unfathomable, but probably perfectly understandable reasons.

That loss in subscribers especially makes sense when you look at a channel like Phil DeFranco’s SourceFed. Since its official launch roughly four months ago, the Daily Show for the YouTube generation has accumulated over 400,000 subscribers and hasn’t seen any significant loss in subscriber numbers or dip in its subscriber acquisition rate over the past week. That’s because SourceFed still has that new YouTube channel smell and 99% of its subscribers are in possession of an account that hasn’t gone defunct in the past 120 days.

This is all evidence that points to the fact YouTube is true to its word and only usubscribing inactive accounts. But if you need further clarification, just tune into the YouTube Creators Google+ Page or the Twitter account of Margaret Healy (who’s part of YouTube’s Strategic Partnerships team).

YouTube representatives indicate they have not found a single instance of an active subscriber being unsubscribed from a YouTube channel. All alleged unsubscriptions by active users have turned out to be the result of an unsubscription by an inactive user, human initiated (Read: The user wanted to unsubscribe), or been a mistake due to an element of YouTube’s homepage design which defaults to highlight certain subscriptions and not show others.

You May See A Dip in Viewcounts, but there’s More Engagement Overall.

YouTube recently changed its recommended and suggest video algorithm to more heavily weight engagement (Read: Time spent watching a video). The thought process behind that change is the video a channel surfer ends up watching is probably more entertaining and/or relevant than the handful of videos he or she only watched a few seconds of before.

As YouTube notes, these kinds of transitions can be hard. When you spend days, months, and/or even years optimizing your video for a certain kind of video sharing website, your videos may not preform as well when that video sharing website tweaks its mechanics. It sucks, but it’s for the greater good. As the site reports “net daily subscriptions are up 50% since January and watch time has been increasing in the past 2 months.”

Per the paragraph above, change is aggravating, especially when it’s change to something 800 million people around the world are watching for a collective total of more than 3 billion hours a month. And even more especially when you’re one of those 800 million people who uses that something as your main means of monetary sustenance (or even to supplement your income). But it’s necessary, too.

These recent changes are the latest in a line of literally thousands of algorithm tweaks and interface iterations YouTube has undergone in its past seven years and will continue to undergo into perpetuity. The content creators who can quickly and meaningfully adapt to those changes will be the most successful.

YouTube isn’t perfect, for sure. The site could definitely improve upon its recent redesign (and Rocketboom creator Andrew Baron has some good ideas of how it can do so) and look into incorporating other ideas spawned by the #SaveYouTube initiative, but given all of the above, YouTube may not need to be saved just yet.