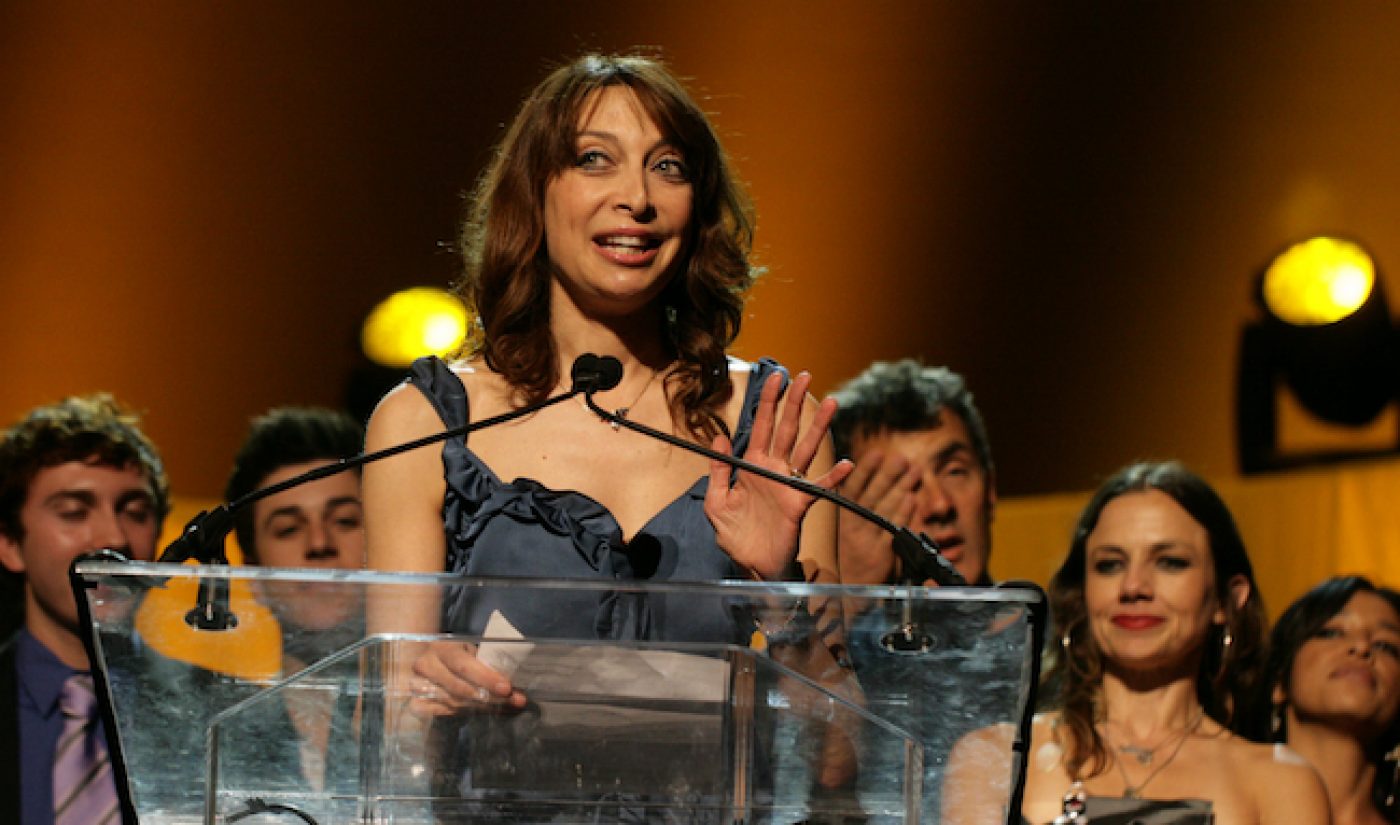 September is the likely launch date for the fourth and final season of Easy to Assemble, the IKEA-backed show about an actress who leaves show biz to take a job at the furniture store.

If the trailer is any indication, the show’s creator and star Illeana Douglas will be joined by some familiar faces: Tom Arnold, Ed Begley Jr., Fred Willard, Roger Bart, and Kate Micucci.

“When the opportunity arose to do season four, I said, ‘Well, there’s only one logical place to go,’ which is to go back to the store,” Douglas told The Hollywood Reporter. “All along, my character has been confronting herself, kind of like Curb Your Enthusiasm, but more my personal point of view.”