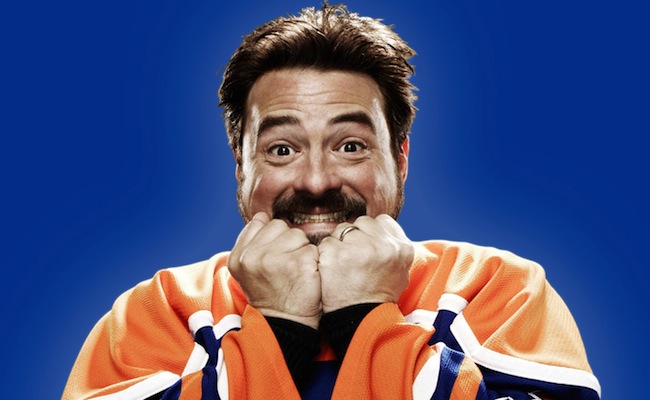 Hulu gave an overview of its aggressive programming slate of upcoming original series and exclusive never-before-released-in-the US television properties at the company’s Digital Content NewFront event in New York City in April. Today, the online destination for on-demand premium content – including television shows, movies, and those aforementioned original series – got more specific about what types of entertainment properties it will release in the near future.

This summer, beginning on June 4th, Hulu will premiere no less than three original series and seven popular programs from somewhere across the pond.

“In an on-demand world, viewers are going to actively choose to watch TV shows that they really love. At Hulu, we want to offer exclusive shows and make original TV programming that speaks to a passionate group of fans. Because today, you don’t have to settle for watching something mildly entertaining,” said Andy Forssell, senior vice president of content for Hulu. “We are proud of our summer line-up of Hulu Original Series and Exclusives, and we look forward to delighting our users.”

Those originals and exclusives include:

Hulu CEO Jason Kilar said he plans to spend over half-a-billion dollars on original and exclusive programming for the site in 2012 alone. There’s no word on how much all of the above series cost to make and/or acquire, but I’m sure he still has a lot of cash to spend. Stay tuned.