The Collective Signs YouTuber Hannah Hart of ‘My Drunk Kitchen’ 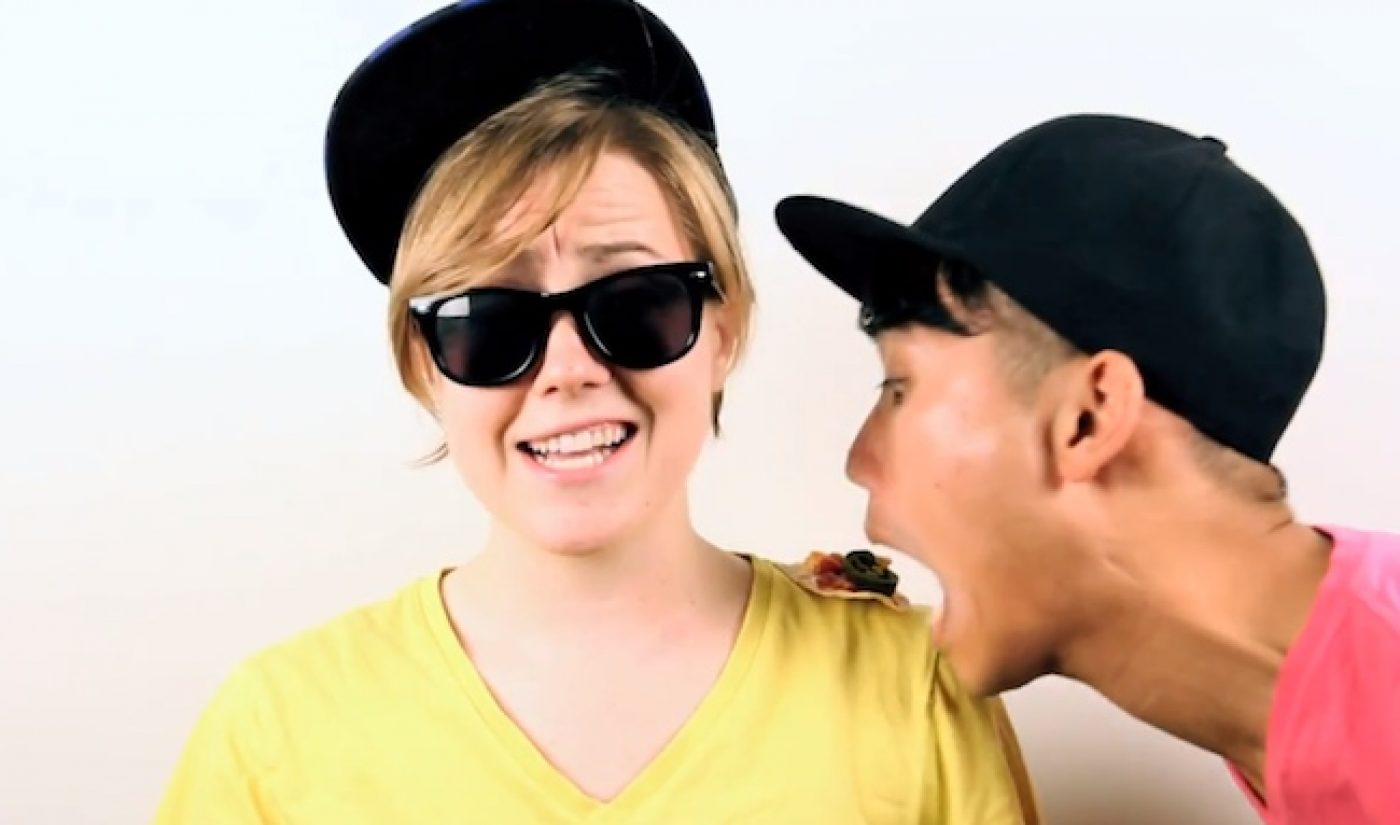 Since she posted her first installment of My Drunk Kitchen back on March 16, 2011, the Bay Area native and funny lady has amassed over 258,000 subscribers and 22.5 million views on the world’s largest video sharing site. That’s across her 18-or-so installments of the original web series (where she pretends to be a domesticated Western iteration of Jackie Chan’s Drunken Master, except with seemingly unpalatable results that even this guy would have trouble getting excited about eating), a handful of vlogs, and at least one music video where she wants you to show her your noms.

Because of that popularity and because of Hart’s skills in front of the camera and as a scribe, she’s received a healthy amount of attention from would-be managers and agents who would love to rank her amongst their clients. Hart recently signed with a handful of individuals at WME for projects on print, television, digital, and other traditional entertainment mediums, but she had yet to sign with one of the many burgeoning online video-centric firms (like Big Frame, The Collective, Maker Studios, Machinima, Revision3, FullScreen, and others) to manager her YouTube career.

That is, she had yet to sign with one of the aforementioned companies until she just recently decided to sign with The Collective. Hart told me it wasn’t an easy choice.

“I recently made the decision to invest in my channel and decided to do that with The Collective,” she told me after she got off stage with Shira Lazar at the Inernet Week HQ in NYC. “All of the other YouTube networks are great and I love working with the the creators at all of them, but I felt that for me, and this point in my career, The Collective was the best fit. They’re as interested in growing the Harto empire as a whole as much as they’re interested in growing my YouTube channel.”

The “full-service entertainment management, media and content production company” will be running brand sponsorship and advertising on Harto’s YouTube channel, as well as helping her execute larger online video initiatives.

The Collective is already home to a number of top YouTubers, including, but not limited to Freddie Wong, Fred, and The Annoying Orange (and has been very good at extending the brands of those top YouTubers off of YouTube and into other mediums).