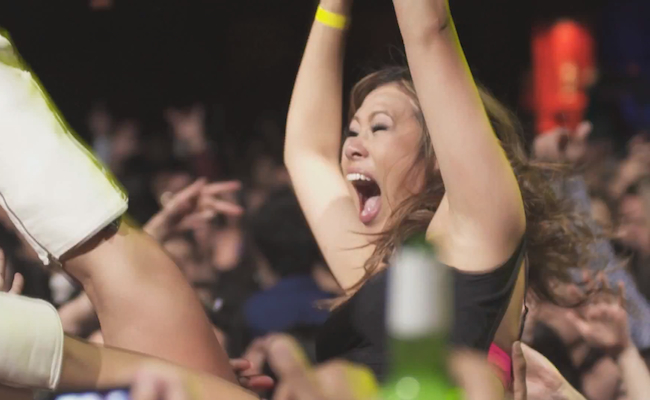 Electus’ Asian-American ‘K-Town’ Will Blow you Away

The series tagline: “The reality show no TV network could show you.”

Developed and executive produced by Silverman along with Tony DiSanto‘s and Liz Gateley‘s DiGa, in association with Tyrese Gibson‘s HQ Productions, K-Town explores the lives of Asian-Americans living in the heart of Koreatown in Los Angeles.

K-Town will be Electus’ first series from its new YouTube Original channel, LOUD, which launches July 2.

The cast, which has been referred to as the “Asian Jersey Shore,” consists of a sexually-liberated former exotic dancer and quintessential troublemaker, a nightlife impresario, a gossip-blogging bartender, a club promoter and more:

“Asians have always been viewed through the media as either exaggerated stereotypes or the one-dimensional model minority,” said Executive Producer Mike Le. “K-Town is a celebration of what it’s like to be a young Asian in America today. It’s not just about playing the piano and being great at math. We’re also sexy, stylish, have swagger, and can party with the best of them.”

Just yesterday, Electus announced the initial talent and programming line-up for HUNGRY, its gastro-centric YouTube channel (which is part of the video-sharing site’s $100 million Originals Initiative) led by individuals with serious experience in show business and in the kitchen.