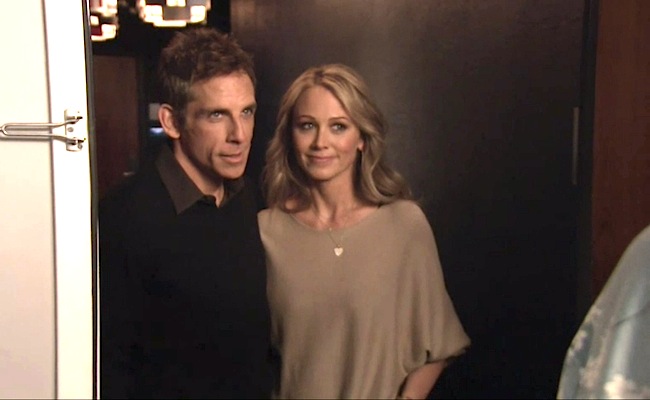 One part The Bachelor, one part Horrible People, Burning Love follows hunky fireman Mark Orlando (Marino) in his search for the perfect partner in a faux elimination-style reality show. 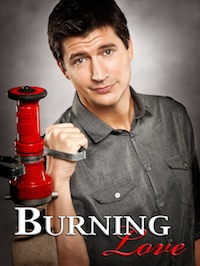 “Mark Orlando is used to feeling the heat of fire,” says the narrator in the series trailer. “But now he’s looking for someone to ignite the flames of love.”

The series is written by Oyama and directed by Marino, with Paramount’s Insurge Pictures distributing.