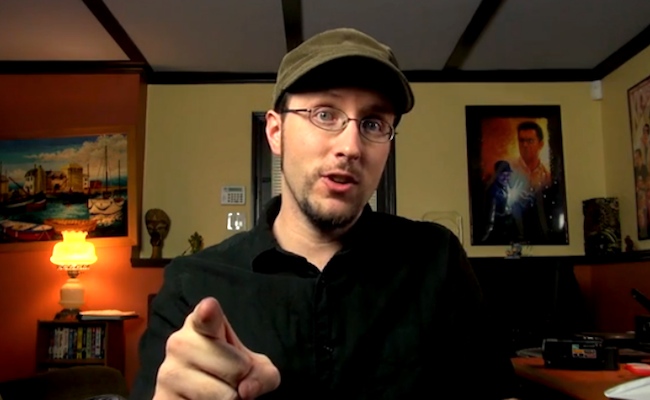 Blip redesigned itself almost a year ago. The online video hosting, distribution, and advertising network of choice for thousands of independent creators of original web series updated its interface (which felt, looked, and operated much like it did when the site launched way back in 2005) to something more easy on the eyes and more easily navigable that would assist viewers in discovering new programing and entice them to stick around for a while.

The new design seems, at least in part, to be working. Mike Shields at Adweek reports while Blip’s audience declined in the past year 11% to 5.1 million unique visitors March (per numbers from comScore), video views have have gone up 131%. That’s not a bad statistic, especially when you take into account in the past year Blip suffered through a major internal reorganization. Nearly all of the company’s original founders are now gone and Blip’s new CEO Kelly Day (the former EVP and General Manager of Digital Media and Commerce of Discovery Communications) is only two months on the job after a hunt that lasted for the better of six months.

And that above statistic is fantastic, especially when you take into account YouTube and a handful of other major online video distributors and programmers have gotten way more serious about original web series in the same timeframe. YouTube, for instance, recently announced it would back its $100 million Original Channels Initiative with another $200 million in marketing, while Hulu, Yahoo, AOL, VEVO, and a handful of other players in the online video space just concluded a two-week long showcase of their upcoming original digital properties during the Digital Content NewFronts.

While Day told Shields she doesn’t see Blip’s “mission changing,” the company will embark on a few of its own initiatives to stay competitive in the new online entertainment landscape. Speficially, Day confirmed to Shields Blip will begin to co-develop web series with a number of select content creators.

Who those content creators are, what type of programming they will create, and how much Blip is investing in that content is still under wraps (though, if I had to guess, I’d say Blip will make something with Roosterteeth given the two recently collaborated on a live event in Austin at SXSW). We’ll make sure you know as soon as we do. Stay tuned.