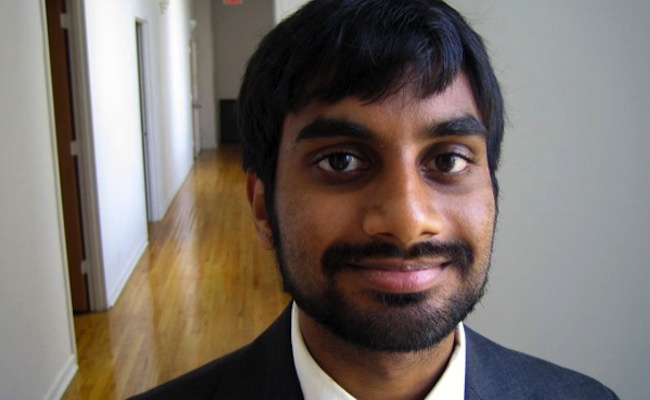 Remember how Louis C.K. released an hour-long, self-funded comedy special directly to all his fans all around the world all at once by way of his website and a $5 DRM-free download? And remember how Louis C.K.: Live at the Beacon Theater generated more than $1.1 million in sales and only cost the comedian roughly $170,000 to produce, so he was able to come away with far more cash (a huge chunk of which he donated) than he ever would’ve had he created the program via traditional means with cable television for a partner?

And then remember how fellow comedian Aziz Ansari saw C.K’s success and then replicated the model for his own comedy special and distributed a DRM-free version of Dangerously Delicious directly to his fans with the help of VHX.TV?

If you don’t remember them FX and Comedy Central certainly do. The cable networks recently announced they will bring the online-distributed comedy specials of both comedians to their respective channels.

FX (which is already home to C.K.’s comedy series Louie) recently announced it will begin airing a 42-minute, edited-for-TV version of Live at the Beacon Theater on Saturday, May 12 at 10PM ET/PT. Comedy Central will debut Dangerously Delicious to television audiences beginning Sunday, May 20 at 10PM ET/PT.

What’s most interesting about this news is the idea that content creators – for certain properties and in certain circumstances – may start to think of television more in terms of a secondary distribution outlet rather than a first choice.