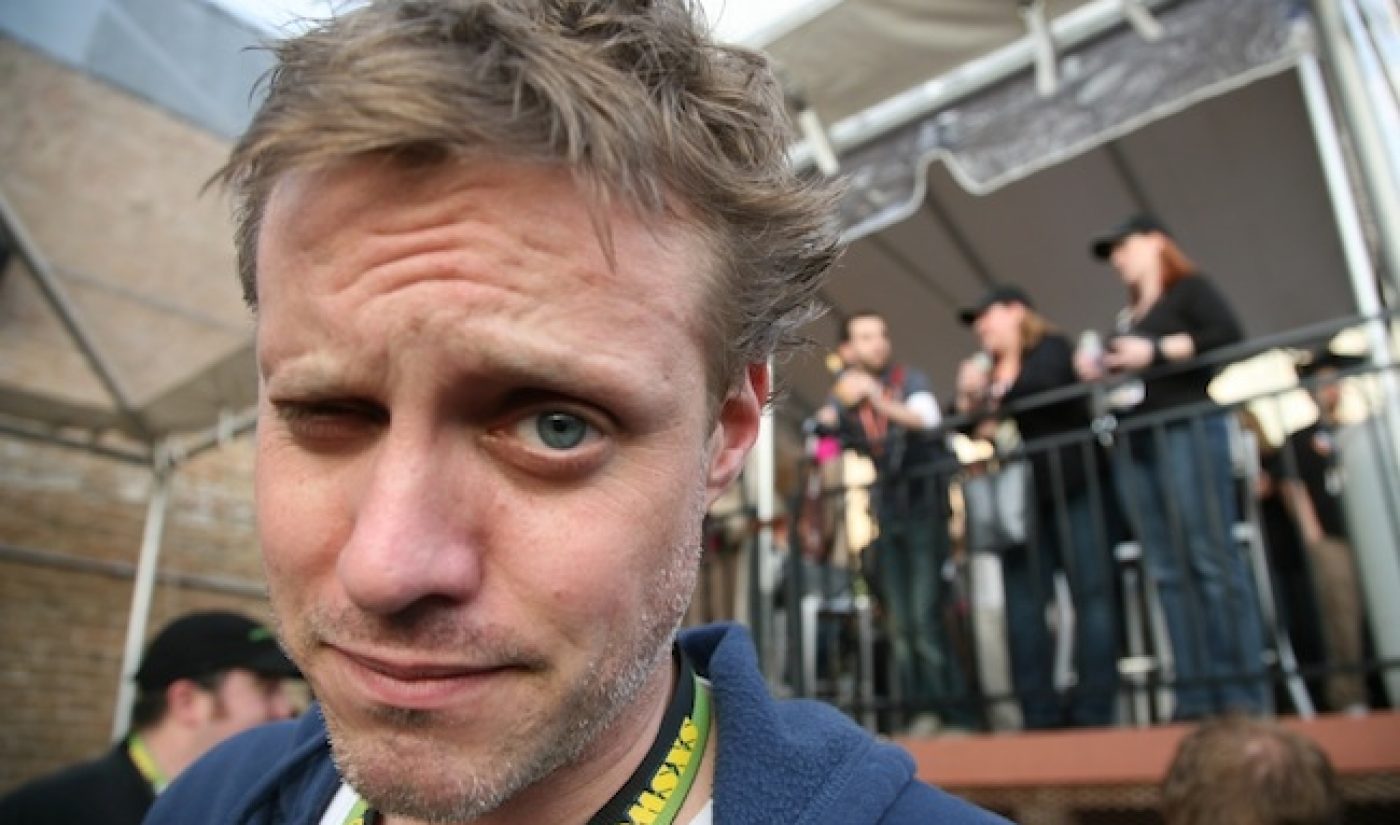 Ze Frank raised $500,000 in angel and venture-capital funding in early 2010 for Ze Frank Games. It’s a tech startup oriented towards leveraging what Frank learned from being awesome at the internet for over a decade (evidence of that awesome includes Young Me Now Me, The Show, How to Dance Properly, and more) and applying that knowledge to social gaming in the form of products like Star.me, a “platform that facilitates rich and deep engagement for brands and celebrities.”

Ze Frank also raised $146,752 in Kickstarter funding in early March 2012 to resurrect The Show (his daily, year-long, highly interactive and passionate-but-still-whimsical online video experiment that more or less ended in March 2007) and turn it into A Show (an at least-three times-weekly web series that’s more or less the same thing as its predecessor except with a better camera and the use of more social media tools).

Here’s more on what Frank told Roettgers of how the new funding round came to be:

The level of interest in this sort of show led to interest from investors and led me to think about starting a new kind of media company that could support my show and others – combining media and missions, a blend of watching and doing.

Stay tuned to AShow.ZeFrank.com to see how that cash gets put to use. Until then, keep practicing those power moves.