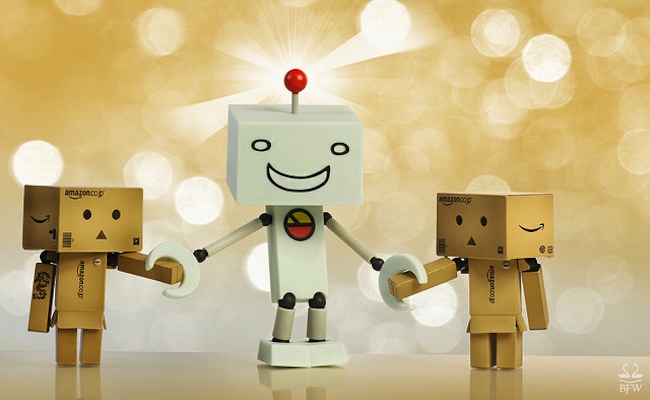 Amazon Studios, the programming-development arm of Amazon.com, is accepting pitches for primetime comedies and children’s shows.

Each month, Amazon Studios will option a new series, add it to their development slate, and award creators $10,000. If the series is produced, the creator will receive a $55,000 payment, plus 5 percent of Amazon’s net receipts from toy and T-shirt licensing, as well as other royalties and bonuses.

Creators are encouraged to submit a pilot script that’s 22-minutes long for comedies and 11-minutes long for children’s show, along with a mini-bible and five to six episode ideas. “Comedy series should be smart, character-driven and, of course, funny,” the Amazon Studios series page reads. “We’re also interested in original series for children. Preschool series must have an educational theme, or the potential for one.”

“Amazon Studios wants to discover great talent and produce programming that audiences will love,” said Roy Price, director of Amazon Studios. “In the course of developing movies, we’ve heard a lot of interest from content creators who want to develop original series in the comedy and children’s genres. We are excited to bring writers, animators and directors this new opportunity to develop original series.”

In 2010, Amazon entered the film production business offering $2.7 million for scripts and films and entering into a first-look deal with Warner Bros. Amazon will undoubtably continue to leverage its 2008 acquisition of indie film network Without A Box (through its subsidiary IMDb), which allows it to cherry pick from a pipeline of new original properties.
Amazon affiliate The People’s Production Company will actually develop most of the scripts on the Development Slate. [Pro Tip: The People’s Production Company is a signatory to the Writers Guild of America Minimum Basic Agreement, while the Amazon Studios site is not.]

Stay tuned to see which programs Amazon picks up.

Amazing photo made of little guys made with Amazon boxes by Dragonfly113. Check out more here.