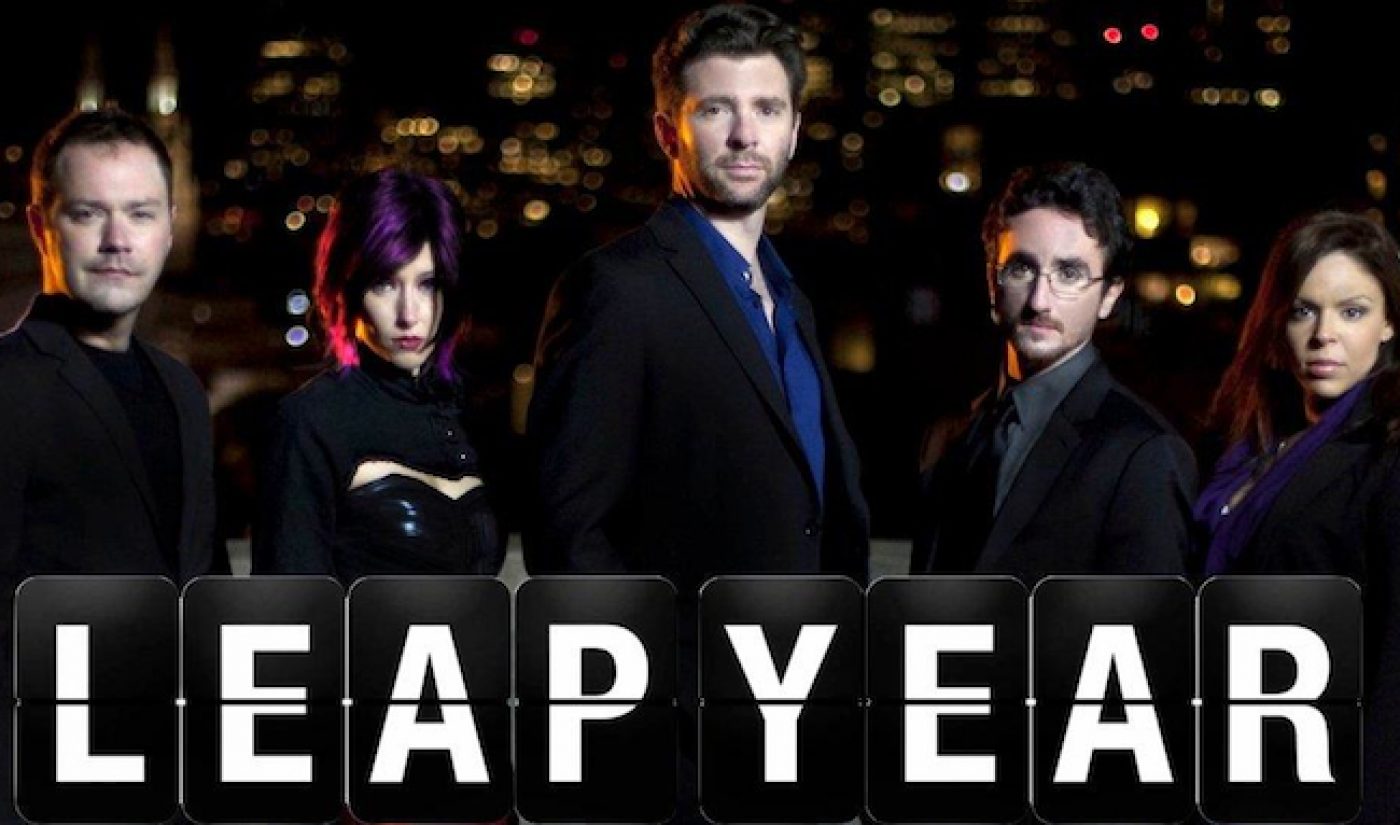 Today the trailer for Leap Year – the startup-focused dramedy and example of branded entertainment that works – debuted at the Mashable Connect conference in Orlando, Florida.

Mashable’s SVP Content & Executive Editor Adam Ostrow sat down with Leap Year creator Wilson Cleveland, Founder of  CJP Digital and Hunter Hoffman, Head of US Communications at Hiscox (Leap Year‘s underwriter, so to speak), to discuss what lies ahead for our friends at C3D. Check out our interview with Eliza Dushku below to find out more about what’s in store for Leap Year‘s sophomore season.