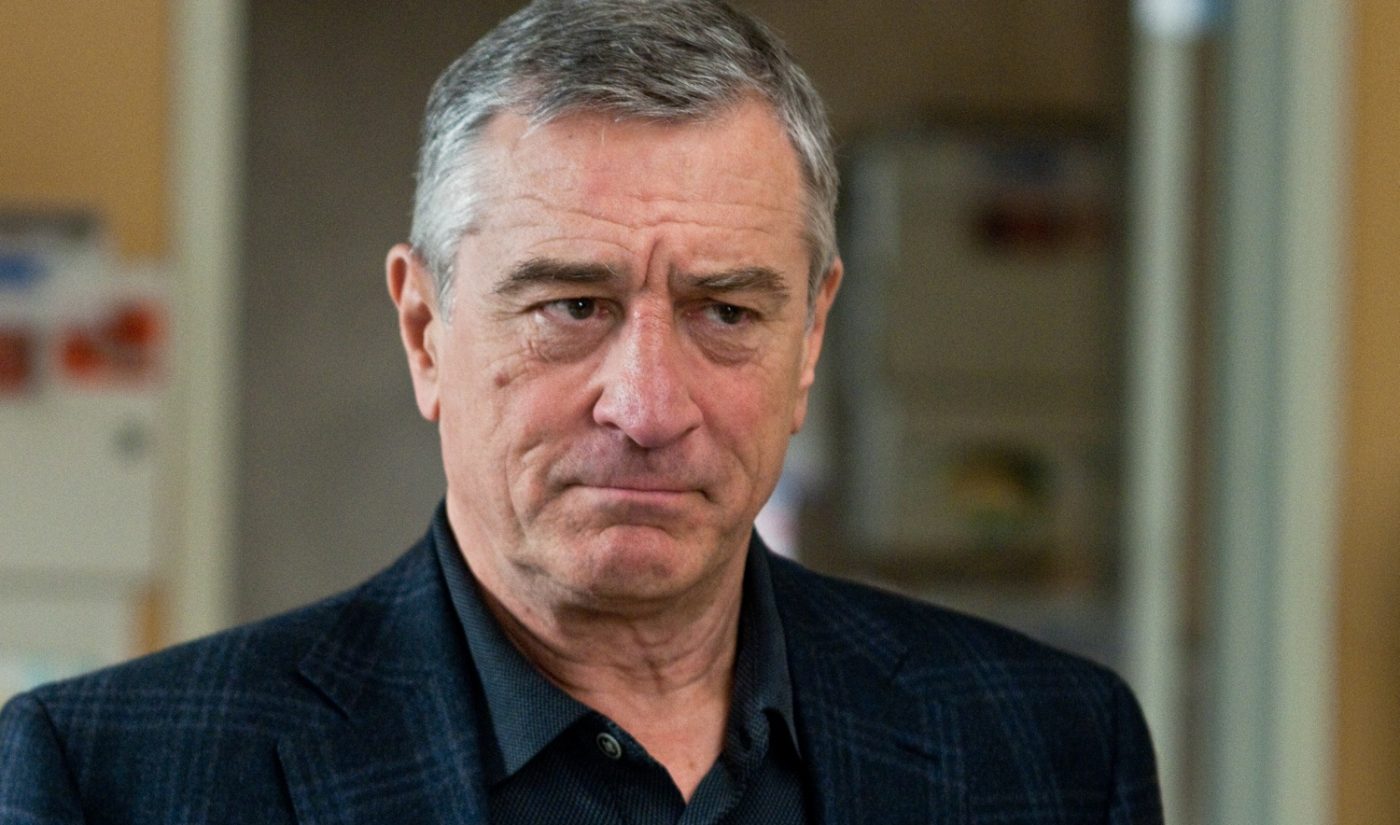 There’s a refrain executives who aren’t employed by Google utter while on stage presenting at most of the Digital Content NewFront events in New York City. It’s generally something along the lines of, “I enjoy watching cats on skateboards as much as anybody. We’re shooting a little higher than that.” (That particular quote was said by Executive Vice President and Head of Global Media at Yahoo, Ross Levinsohn while he courted advertisers at Yahoo’s Digital Content NewFront.)

It’s an indirect pop shot directed at YouTube. And it’s true. There are a ton of dogs on skateboards, babies acting #$%@ing adorable, and more homemade viral fodder with zero script and zero production value on the world’s largest video sharing site. But there are hundreds of hours of quality programming from top-tier production companies and independent online video creators, too.

Don’t believe me? And don’t have time to comb through a few of the 100-or-so channels in YouTube’s $100 million Originals Initiative or the 60 hours of video uploaded to the site every minute to find something that proves my point? You need someone in possession of an Academy Award, a Golden Globe, and a few dozen credits in the most critically acclaimed movies of all time to back me up? Talk to Robert De Niro.

The actor, director, and producer’s Tribeca Enterprises (which De Niro started with Jane Rosenthal and Craig Hatkoff in 2003 and is the company that operates the renowned Tribeca Film Festival) just announced a partnership with the next-generation media company Maker Studios for a brand new YouTube channel dubbed The Picture Show.

The new channel will “be a home for web series and short films and also act as an aspirational channel where the talent of tomorrow can be discovered. The programming will include collaborations between Tribeca’s and Maker Studios’ talent,” which includes some of the most subscribed YouTube stars of all-time, like Ray William Johnson, KassemG, Nice Peter, Lisa Nova, and Shay Carl.

It’s a great partnership. Tribeca Enterprises is – at it’s core – about discovering and promoting excellent emerging entertainment talent. The deal with Maker Studios gives the company another avenue by which to discover and promote that talent with one of the industry’s best promoters, aggregators, and supporters of burgeoning online video stars (which also nets over 750 million global video views a month).

And The Picture Show gives Maker Studios an excellent partner in the world of traditional entertainment, one that could help the studio provide its content partners with exposure to different kinds of content creating opportunities.

“This partnership allows us to take the best of traditional film and television along with new age media to create new opportunities on YouTube for content creators,” said Donovan, co-founder of Maker Studios. “The Picture Show will act as an online community where directors, writers and actors from different platforms can creatively collaborate.”

No news yet on a launch date for The Picture Show. Be sure to stay tuned.