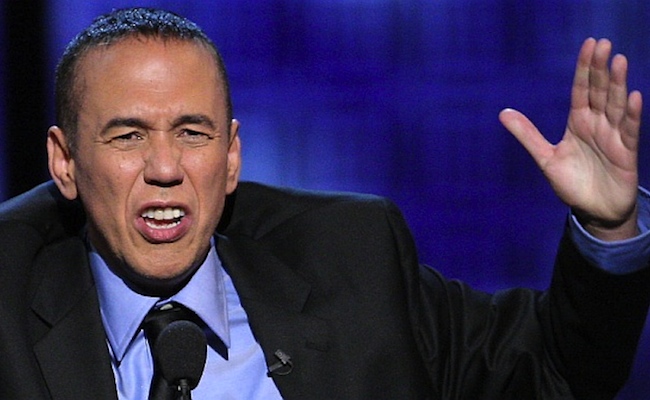 Donnie Hoyle has some company. The depressive image-altering guru’s original web series You Suck at Photoshop was recently resurrected for a third season by My Damn Channel, but the popular program that’s racked up over 40 million views in aggregate and a nod from TIME as a topnotch entertainment property is just one of many online originals to join the new media studio’s new upcoming slate.

On the eve of the launch of My Damn Channel Live a few weeks back, My Damn Channel Founder/CEO Rob Barnett told me to expect more than 30 series to be released by his company in addition to the live one, which is hosted by comedian Beth Hoyt and airs daily at 4PM Eastern, usually with celebrity guests (like David Wain and The Gregory Brothers). Today, Barnett and his team are revealing a good portion of those 30 series, all of which are slated to debut in the first half of 2012 (if they haven’t debuted already).

The titles above represent half of the expected output of original programming from My Damn Channel this year. They also represent a huge sum of hours of quality entertainment that will keep you satisfied until the other 15 or so original web series are announced in the second part of 2012. Stay tuned.