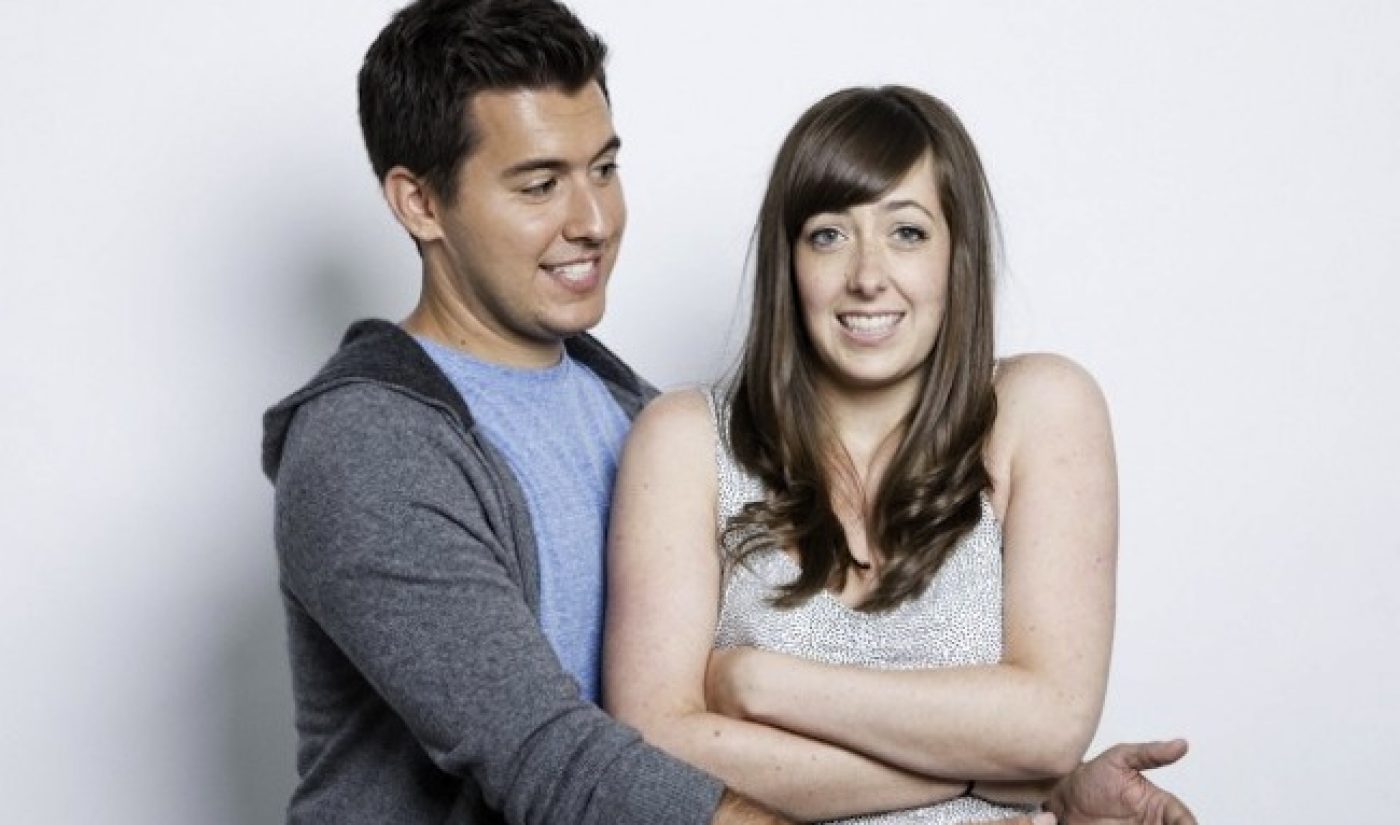 It told you CollegeHumor was getting serious about long-form content. In addition to the company’s recent hire of Sam Grossman (who “oversaw the creation and production of series including Human Giant and Silent Library” and worked on programs for The Onion and The Gregory Brothers) as Senior Vice President of Development, the overarching online media and entertainment entity comprised of CollegeHumor, Jest, Dorkly, and SportsPickle just announced a partnership with Tony Hernandez and his Jax Media for more long-form projects.

Hernandez has worked on such film and television properties as Meet the Parents, A Beautiful Mind, and Louie. Jax Media is the production company behind a number of pilots for Comedy Central and IFC, as well as IFC’s The Onion News Network, the cable television iteration of the popular satirical newspaper,

No word yet on when the first programs out of the partnership will debut, but CEO of CollegeHumor Media, Paul Greenberg says he’s looking forward to aggressively growing the long-form development and production portion of the business.

The deal with Hernandez comes at a time when CollegeHumor is producing Coffee Town with Brad Copeland, the company’s first of what appears will be many more feature films.