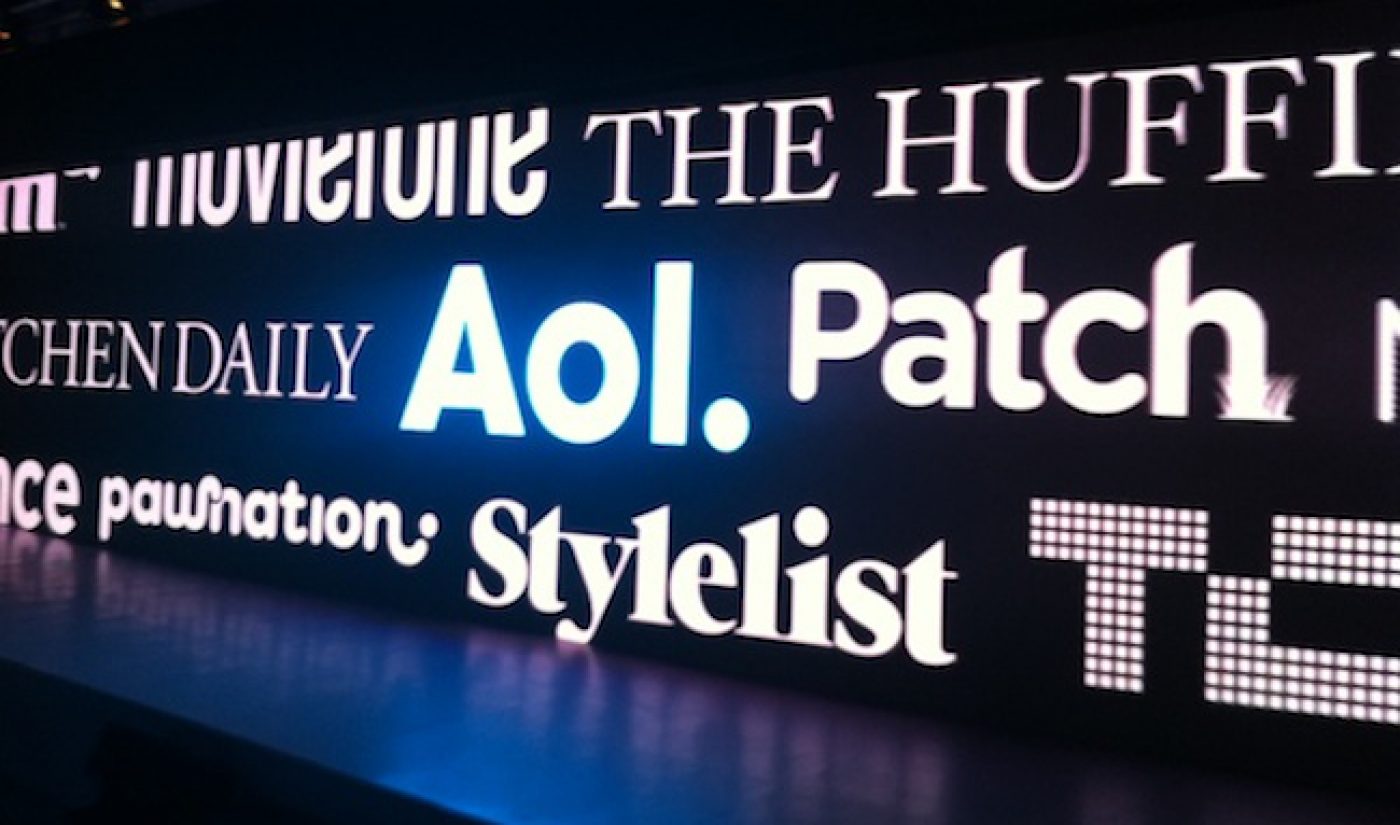 This afternoon more than 450 brand advertisers, marketers, agencies, and digital and TV media buyers gathered at the AOL Digital Content NewFront at Highline Stages in NYC—and they got a big surprise.

Tim Armstrong, Chairman and CEO of AOL, announced the AOL On Network, which brings AOL’s entire video offering under one umbrella and will offer a curated video experience with 14 content channels reaching nearly 60MM viewers across multiple sites and connected TV devices. At the center of the experience is the AOL On video hub, a destination that showcases AOL’s original, partner, and branded video content. “AOL is a brand company. We offer innovative platforms like the AOL On Network, along with vibrant and engaging video content that we know people are flocking to the Web to consume at an unprecedented velocity,” said Armstrong. “With the launch of AOL On we are bringing people closer to the things that matter, while helping them discover and share the stories and information that color their lives.”