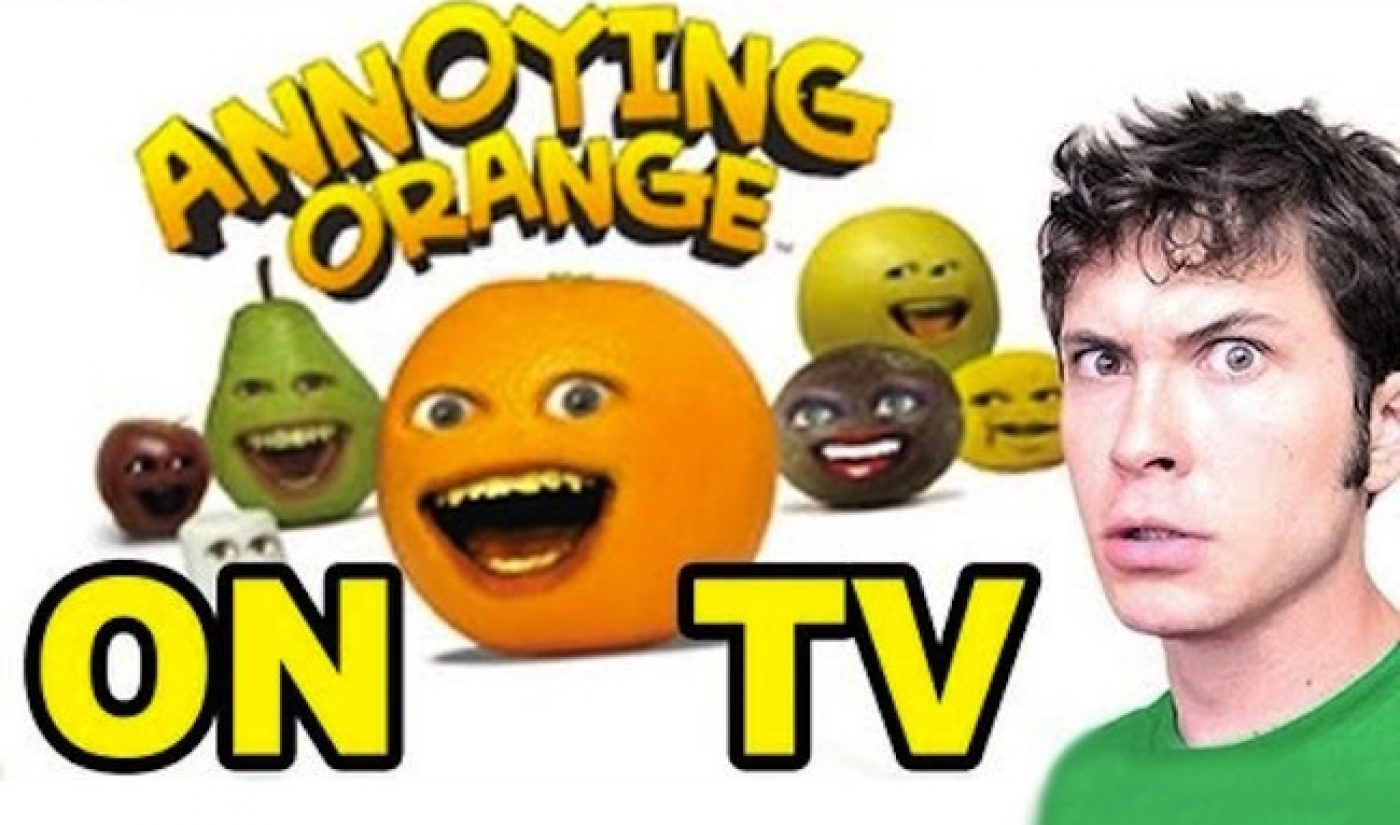 The made-for-television iteration of The Annoying Orange web series is set to broadcast on Cartoon Network in June 2012. If you’re a fan of the program and/or account for at least one of the over one billion aggregate views the series has accumulated across all its online installments and/or decide to tune into its TV premiere, you’ll notice a few conspicuous differences between what you’ll see on cable and what you’ve seen on the internet.

One, the run-time will be way longer. 30-minute television episodes will be comprised of two 15-minute segments. And two, at least one of the characters will be human.

The Collective Digital Studio (which is the company developing and producing The Annoying Orange television program) announced earlier this month YouTube star and purveyor of things cute, awesome, and terrible Toby Turner (aka Tobuscus) had joined the cast of Cartoon Network’s upcoming semi-animated series about anthropomorphic fruit.

Turner is slated to play the recurring role of “Nerville, a night shift maintenance manager at Daneboe’s market [Editor’s Note: That store name is a not-so-subtle shout out to Annoying Orange creator, Dane Boedigheimer] and mad scientist who is the only human character that can interact with the animated fruit.”