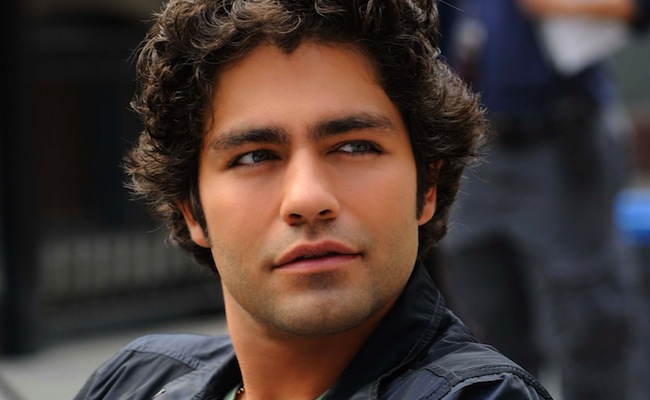 Today Hulu unveiled four new original series to a crowd of about 500 at their digital upfront, which took place at the Times Center in New York this morning.

Part of the Digital Content NewFronts that kicked off this week, the Hulu upfront included several of the most prominent digital-ad buyers on Madison Avenue and executives from marketers like BMW. Here’s a breakdown of the slate:

Hulu is adding these shows to its growing list of original programming, which includes the drama Battleground, Morgan Spurlock‘s A Day in the Life, and Up to Speed. After YouTube made a sizeable investment in premium content last fall, online video platforms followed suit, including Hulu which announced a $500 million commitment to original programming.