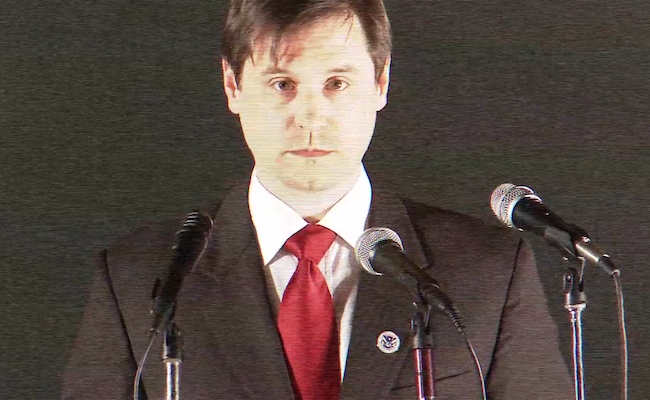 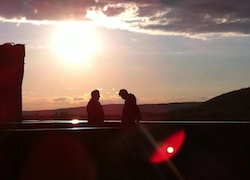 Pioneer One is a Webby-nominated dramatic sci-fi online original series about Martian cosmonauts created by Josh Bernhard and Bracey Smith and funded by a successful Kickstarter campaign and subsequent fan donations. Its sixth and final episode was released in December 2011 by way of the BitTorrent-friendly VODO distribution network. By then, installments of the series had been downloaded a total of 3.5 million times and viewers had contributed nearly $100,000 to see the story to completion.

That’s not a bad ending for Bernhard and Smith’s first foray into creating compelling content by way of crowd-funding, so the pair just launched another Kickstarter campaign to see if they can duplicate (or do better than) their previous results.

Control is a pilot for another dramatics series set in the “Mission Control of a manned space mission, written as a hybrid of Apollo13 and The Westing Wing in style and tone.” Here’s the primer:

An International coalition has come together to send the first humans to Mars–but a race is on with a Chinese mission to see who gets there first. When a military stand-off between the US and China threatens to start a war, Flight Director Peter Lacey must fight to keep his astronauts from becoming pawns in the Earthly conflict. But a secret has been kept from him that threatens the lives of both crews, who hang in the balance 150 million miles from home…

Bernhard and Smith are looking to raise $20,000 to see the above idea become a reality and get said reality into the 2012 New York Television Festival in hopes of it becoming the object of affection for a television programming executive or two. Here’s the pair’s pitch:

The initial goal is to pitch the show to TV networks, but Smith tells me the “the final destination for the show is still unknown…We will happily put the show on the web if there is a means to fund it.”

Let’s hope the pilot gets funded first. Throw in a few bucks to see what should be another fantastic sci-fi drama get made over at Kickstater.