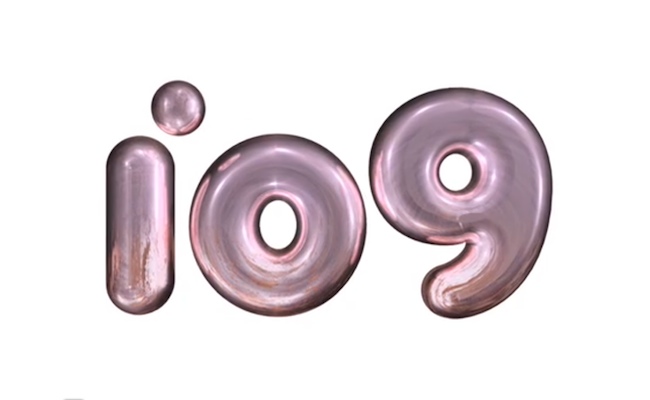 Sci-Fi Fanatics Get io9 News in Video From the Future 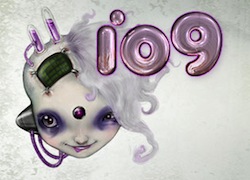 Gawker Media may have lost a Fox News Mole late last week, but it gained an original web series.

io9, the sci-fi obsessed arm of Nick Denton’s internet behemoth, which attracts a very respectable 2.2 million monthly readers of the 18.6 million in Gawker Media’s aggregate audience (that visit one or more of the eight sites under the umbrella of Gawker either despite, or because of a semi-recent, network-wide redesign) partnered up with new media studio Revision3 for a greenscreened, talking-heads online original featuring io9 Editor-in-Chief Annalee Newitz and io9 writer Esther Inglis-Arkell talking about things people who know what the TARDIS is will enjoy.

The program is called We Come From the Future and in its premiere installment Newitz and Inglis-Arkell bring a new dimension to the text of io9, with a voiced intent to cover in video “all the same things you’re used to seeing on the website…everything from cutting edge science and crazy weird historical information to reviews of books and comics and discussions of cool viral videos” to weekly science experiments, sometimes involving pickled vegetables and stellar composition.

This isn’t the first time Revision3 has taken a popular blog and created a video version, but it is the first time Revision3 has created a video version of a popular blog that can be described without using the words “nerd” or “tech.” While sci-fanatics and the geeks who watched Diggnation may be represented by two concentric circles in the same Venn diagram, they’re still part of two totally different subcultures.

We Come From the Future is a totally new venture for io9, but it’s also a means by which Revision3 can delve into creating original programming for a veritcal outside its pop/tech culture sweet spot (as well as any number of other popular blogs that speak to different subcultures). Check out new episodes weekly at Revision3.com/WeComeFromTheFuture and io9.com.