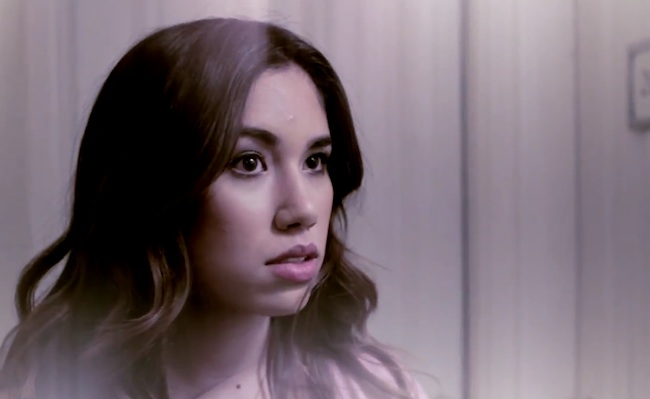 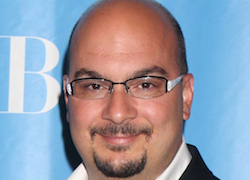 Appropriately launching on Friday the 13th, BlackBoxTV will present the best in horror, thriller and sci-fi online programming, building upon Valenzuela’s BlackBoxTV anthology started in 2010.

The relaunched channel has been attracting an impressive stable of talent, including Bill Bellamy (How To Be A Player, Lottery Ticket and Oliver Stone’s Any Given Sunday), Goran Visnjic (‘ER,’ Pan Am, The Girl with the Dragon Tattoo), Drake Bell (Nickelodeon’s Drake & Josh, Superhero Movie), Justin Deeley (90210), Yvonne Zima (Daisy Carter in The Young and the Restless), Rene Auberjonois (Star Trek: Deep Space Nine, Boston Legal, Saving Grace), and Jordan Hinson (A Very Harold & Kumar 3-D Christmas), who have signed on to be a part of the upcoming programming.

“Online is not a new medium, it’s a movement and without a doubt, the future of storytelling,” said Zuiker. “With their new channels, YouTube is giving content creators more than just a platform, they are giving us the creative freedom—a playground—to do all of the things we have been yearning to do. Because of this, we are excited about the opportunity to create premium programming that features great talent and breaks new ground for a YouTube channel.” 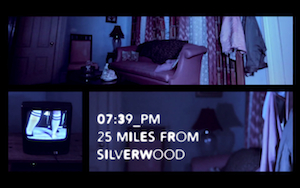 Zuiker has been getting his hands dirty in online video since 2009 with Level 26, a digi-novel series distributed in partnership with EQAL, and most recently Cybergeddon, a new series with Yahoo.

Valenzuela first caught our eye in 2008 with 2009: A True Story (a Streamy Award nominee), and at Tubefilter’s panel at SXSW last spring, he discussed the BlackBoxTV concept and its dependence on a strong base of fellow YouTube producers, including Philip DeFranco, Shane Dawson,iJustine, Toby Turner, Joe Nation, Onision, to name a few.