Angry Birds Coming to a Web Series Near You 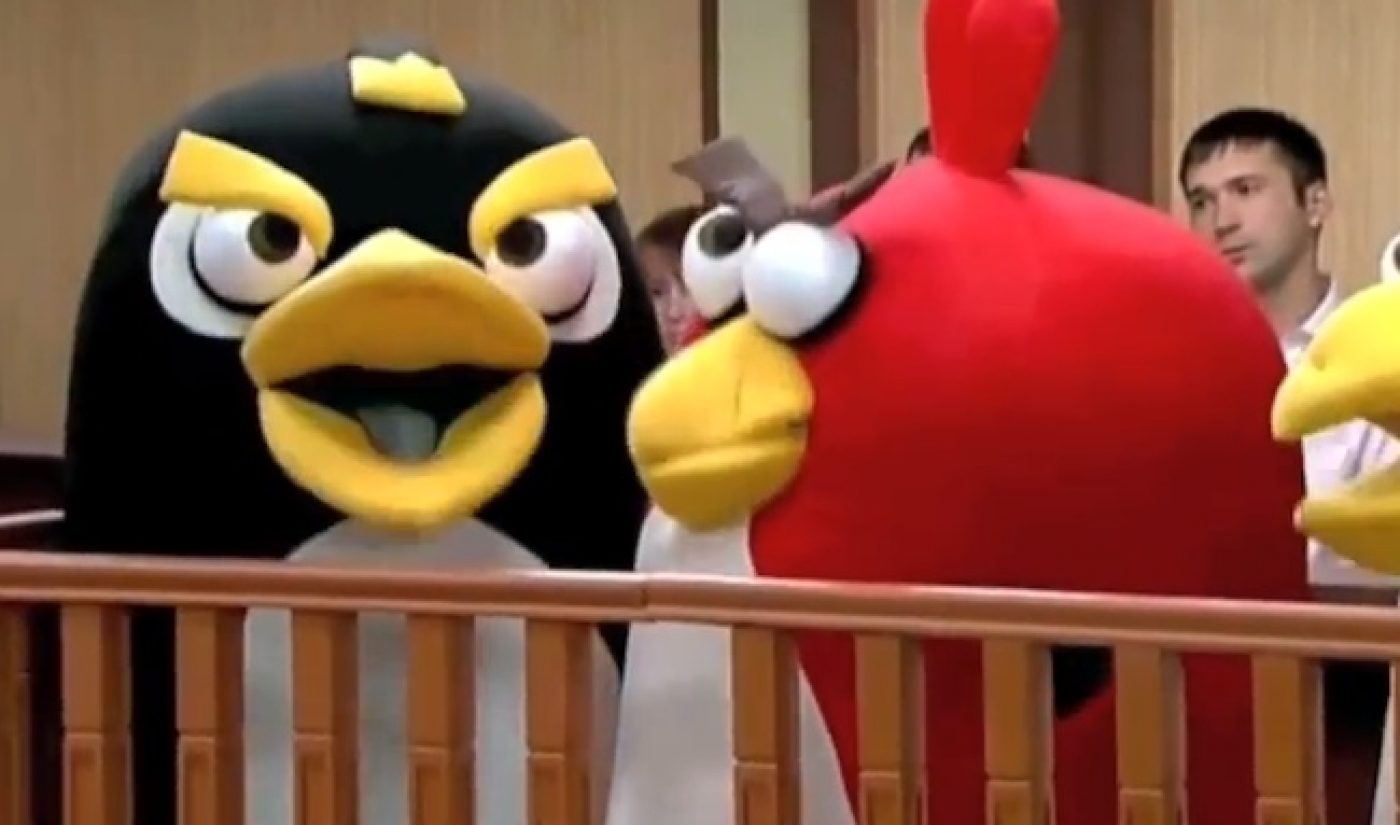 When you’re a video game developer and one of your titles has attracted such a massive fan base that its latest iteration drew over 10 million downloads within three days after its launch, it makes sense for you to leverage that popularity and expand that title into things other than video games.

That’s why Rovio created a fuzzy line of Angry Birds plush toys and other branded, kid-friendly accoutrements, is developing a feature-length Angry Birds film with the help of former Marvel Entertainment exec David Maisel, and just recently announced plans to create a 52-episode, weekly, animated series based on the strategy puzzle game featuring some ominous pigs and a variety of birds who can’t fly without slingshot propulsion.

Rovio Head of Animation, Nick Dorra told attendees at MIPTV in Cannes earlier this month about the company’s intent to expand upon its wildly popular in-game and special events videos (which are already big online video hits, racking up tens of millions of views each) by way of a web series. The three-minute-or-so-long cartoon installments won’t look like this, but will delve into the backstory behind each bird.

“Angry Birds is not just about the gameplay, and will be in the future less and less about the slingshot, actually, and more and more about the characters,” Dorra said.

The series is scheduled to launch this Fall and will be distributed by way of a downloadable application and a number of as-of-yet-unannounced partnerships to ensure the episodes attract the widest possible audience. Stay tuned.