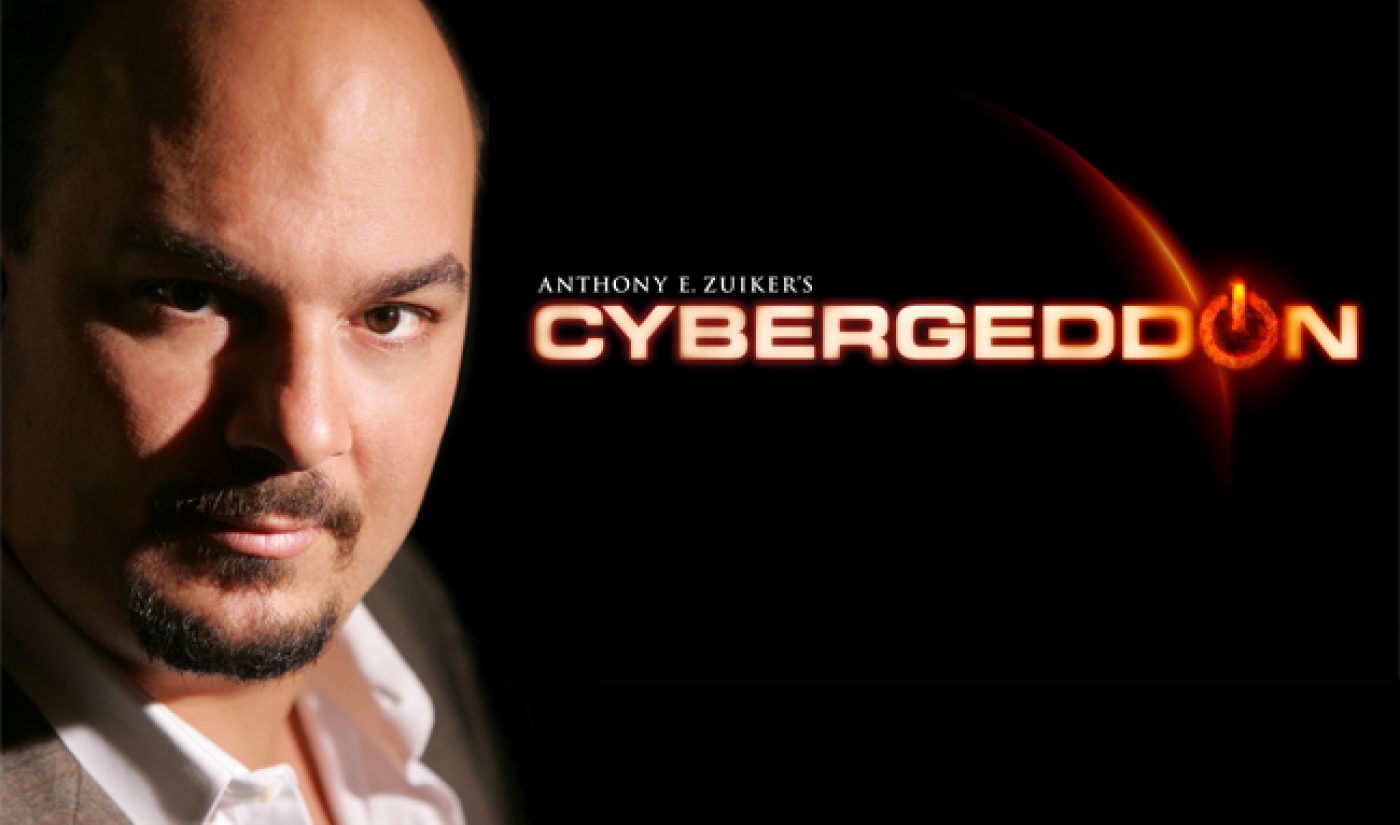 CSI creator Anthony Zuiker has teamed up with Yahoo for Cybergeddon, a scripted drama set in the world of cybercrime. The plot revolves around a female government agent who has a falling out with the law and is on the run herself, while pursuing a master hacker who wants to bring the world to its “cyber-knees.”

Episodes of Cybergeddon will premiere in the fall in an exclusive window on Yahoo!, and then be packaged together into a 90-minute feature available on digital platforms and DVD. Yahoo’s video initiatives, now more popular than Vevo, are continuing Yahoo’s trend of tapping Hollywood talent for high profile series, including its recently announced comedy slate, which includes shows from Seth Morris, Saturday Night Live writer Mike OBrien, and Ben Stiller’s Red Hour Digital.