My Damn Channel To Do It LIVE on YouTube 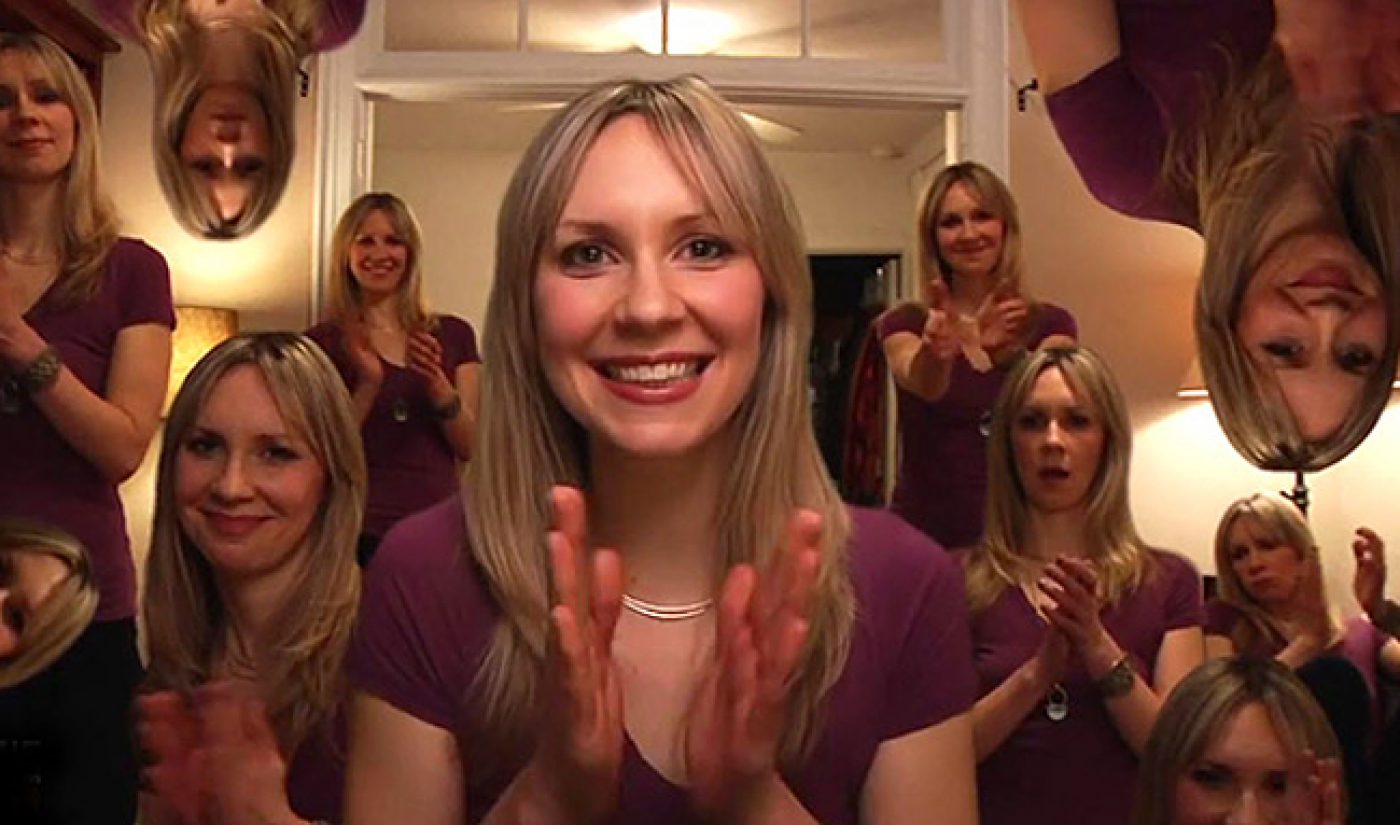 You know how My Damn Channel (that new media studio responsible for some of the best online video series ever, including, but not limited to not Dane Cook’s fantastic piece of edutainment You Suck at Photoshop, David Wain’s romantic romp through Brownstone, Brooklyn Wainy Days, and A.D. Mile’s excellent addition to the soap opera genre Horrible People) was the recipient of a large check from YouTube as part of the online video giant’s Original Channels initiative? It was!

In short, My Damn Channel is set to launch My Damn Channel LIVE next Wednesday, March 28 at 4PM EDT. In a little longer, the program will be one of the first daily, LIVE, comedy shows to debut on YouTube. Actor/Writer/Comedian/UCBer/Know It All Beth Hoyt will play the role of host/writer and be supported by a stellar crew comprised of showrunner and My Damny Channel Director of Production Melissa Schneider, Head Writer Krister Johnson, Director Jack Ferry, and Associate Producer Julia Hoff.

My Damn Channel Founder/CEO Rob Barnett will Executive Produce the program. Here’s what he says to expect:

We’re launching phase one of My Damn Channel LIVE next Wednesday because every Wednesday you’ll get a 30-minute show from 4-4:30p ET. Beth Hoyt will premiere original videos, interview celebrity guests, and bring the audience inside every show. Her live segments include original comedy material written by Beth and our new head writer, Krister Johnson.

The other weekday editions of My Damn Channel LIVE come in 10-minute blasts. We’ve got a surprise announcement coming about our Thursday 4p ET live shows. Fridays are obsessed with Lists. Monday’s tackle topical territory and Tuesdays attack new releases.

For a primer on what to expect on March 28, check out the official My Damn Channel introduction to Ms. Beth Hoyt below. And for a more in-person interaction with the My Damn Channel crew, be sure to RSVP for Tubefilter and YouTube’s Play:List event, taking place Thursday, March 29 in NYC.

My Damn Channel LIVE is the first of more than 30 new original comedy series slated for release by My Damn Channel on its YouTube channel and the company’s shiny, new website. Be sure to stay tuned to both.