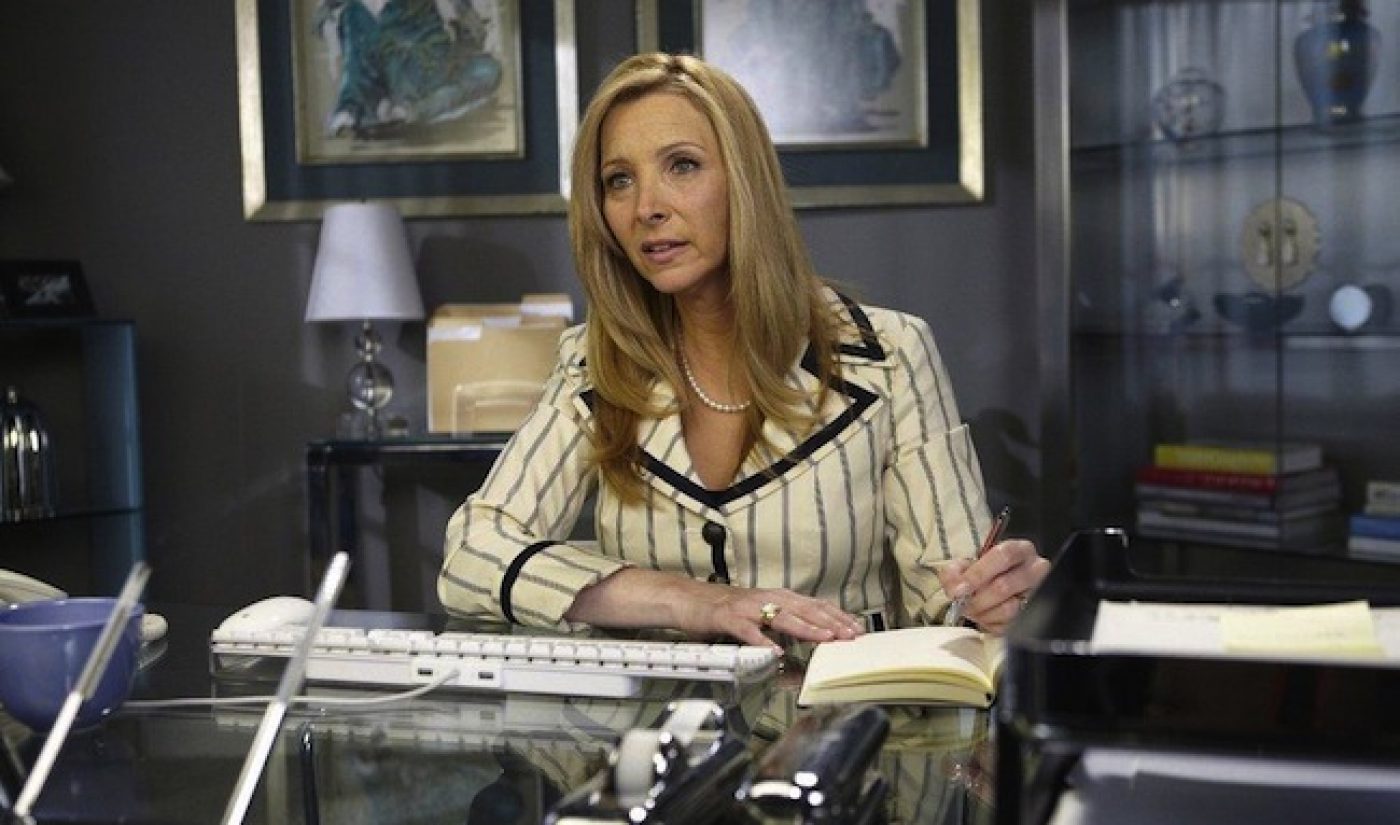 Web Originals: Television’s New Guinea Pigs took place in front of a sizable audience at the Austin Convention Center at SXSW. The panel shed light on the realities of creating original online content and made for some interesting comparisons to television that may foretell the future of the digital entertainment industry.

Near the top of the hour, Kudrow revealed her talent agents approached her about doing a web series before Web Therapy, but at the time web series were seen as failed pilots cut into five-minute segments. Even after starting Web Therapy, she often got the same “pity” from entertainment industry peers that people working on cable television use to receive before The Sopranos started winning Emmys.

That raised an interesting question (and one that we’ve touched on before). Are web series the new cable television?

When cable first hit the airwaves, the quality wasn’t comparable to network television and featured little established Hollywood talent. But as the quality increased and cable networks began releasing niche programming that attracted notable actors, writers, and directors, cable soon became a major destination for quality programming. This is a trend we are beginning to see on the web, with high-profile programs like The Confession, The Ropes, Aim High, and a few dozen YouTube original series.

The panelists, especially Terkelsen, feel the web series industry is still in its nascency, but developing at a rapid clip. If an online original like The Sopranos can hit the scene sometime soon, it may prove to be the tipping point for the medium that puts it on equal status with its entertainment industry predecessors.