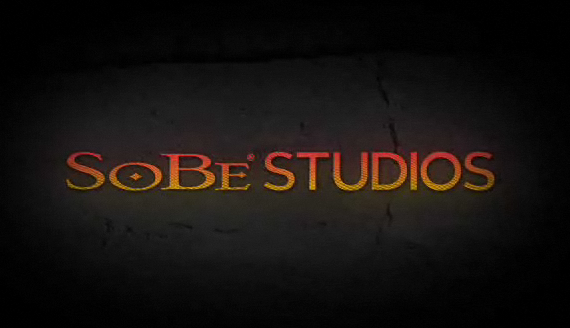 Today marks the launch of Mr. Vicarious, a new reality comedy web series emerging from the recently announced partnership between CollegeHumor and PepsiCo’s SoBe. “SoBe Studios,” as the new enterprise is called, is a content factory that will produce a steady stream of brand-relevant videos for distribution across multiple media platforms, including TV and the web.

CollegeHumor CEO Ricky Van Veen announced the partnership at yesterday’s Mashable Media Summit, along with the launch of the three part series premiering today. Sort of a snack-sized reality version of Cyrano de Bergerac (or Roxanne for you Steve Martin Fans), Mr. Vicarious features comedians Nick Kroll and Paul Scheer (host of this year’s Streamy Awards), who use radios to whisper dialogue into the concealed earpieces of actors pranking attendees at the South by Southwest festival in Austin, Texas.

Inspired by SoBe’s redesign or “re-skin” of the SoBe Elixir and Tea bottles, the comedians “re-skin” themselves and live vicariously through three actors dressed up as different characters, including an army sergeant, a karate sensei, a massage therapist and a caricature artist. “SoBe is very in-tune with what their consumers want and this, combined with a willingness to be flexible and a focus on pushing the bounds of creativity, makes them a really exciting partner for us,” said Van Veen.

SoBe Studios has already launched 5 videos with more in the pipeline, says Angelique Krembs, SoBe Marketing Director. One of the most popular was the SoBe Lifewater Zero Inhibition Bracket Challenge that dares viewers to go bracket-to-bracket with Kenny “The Jet” Smith for a chance to hang out with him. Another popular video series from Jake and David, How to Impress a Swimsuit Model, was shot earlier this year in Las Vegas and has already generated one million views.