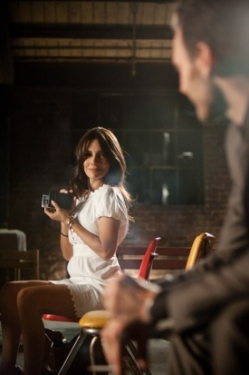 Plenty of juicy tidbits released today from Crackle’s highly anticipated action thriller web series The Bannen Way. It’s no secret we’re hot on this one, and for good reason. It’s one of the rare few web series that landed a major studio deal on just a trailer. Sure it was a slick and sexy teaser shot on the RED One, but still an indie series from the get-go.

Of course now it’s a full-on Sony Pictures Television project, and the 14-episodes series is currently shooting in downtown Los Angeles prepping for its January 2010 release on Crackle.com. Creators Jesse Warren, who directs the series, and Mark Gantt, who plays the titular con man Neal Bannen, have pulled together a cast worth writing about like Michael Ironside as Bannen’s police chief father and Robert Forster as his mafia boss uncle. Former General Hospital and Las Vegas star Vanessa Marcil plays Bannen’s love interest Madison and Michael Lerner is set to be a “special guest star.”

So while we’ll have to wait a few more months until The Bannen Way hits the web, our only gripe so far is that it won’t be eligible for the next Streamy Awards in April if it indeed holds to its 2010 release. Until then, here are some fresh photos to ogle over. 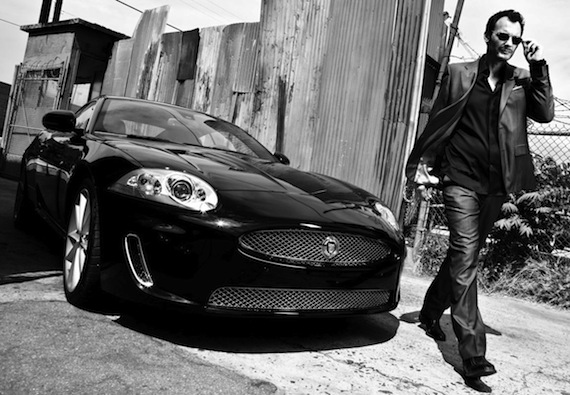 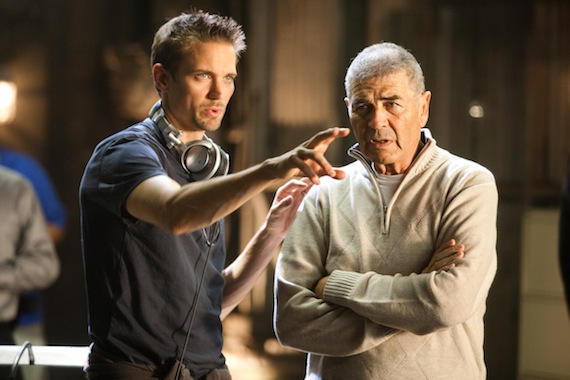 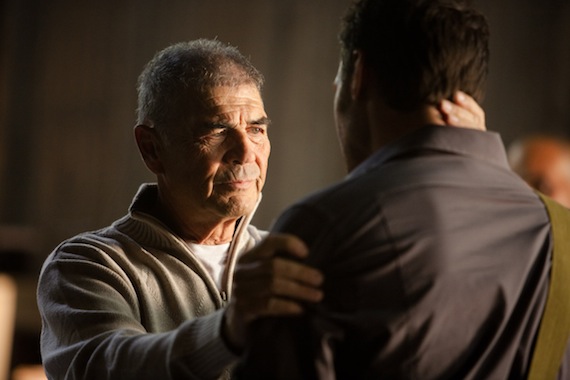