10 Lessons From A Studio Exec For Web Series Creators 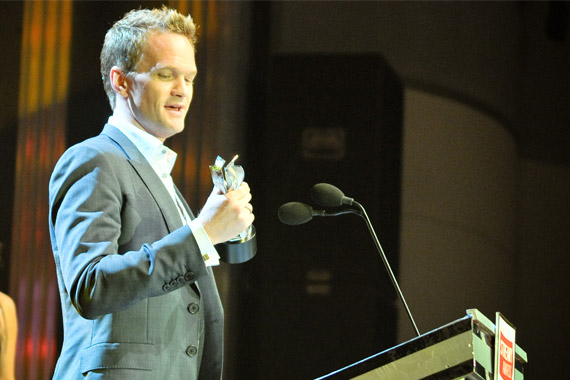 This is another guest editorial on Tubefilter News, which serves as a complement to our last guest article, “Confessions of Indie Web Series Creators: Things They Wish They Knew.” This time we have Steve Hein, a veteran web producer and the Vice-President of Digital and Short Form Content at 20th Century Fox Television. We convinced him to share some advice from his vantage point as an executive at one of the Big Six.

1. Don’t make cheaper television. Recognize that the web requires a different kind of storytelling. Making cheaper, shorter versions of things that look like TV is a recipe for disaster. Tackle interesting subjects in interesting ways. TV is already online. How is a cheaper shorter version more competitive or compelling?

2. Don’t program like television. Digital viewing is not appointment viewing. There is no rule as far as length or format so creators should embrace this.

3. Know about destinations and monetization. Most sites produce their video content not to make profit but to differentiate a website within a crowded space. The job of a studio is to create value from intellectual property several different ways. Think about how your show will have more than one revenue stream. And please know the difference between sponsorship, branded entertainment, and brand integration.

4. Don’t produce too many episodes. Online audiences are finicky. They are constantly looking for something new. Don’t believe that you can keep their interest in something for several weeks or months. Program content in event bursts. If success is found, produce a new “season.” (The exception to this is news/lifestyle programming. Audiences do build relationships around these subjects and will check back often if not daily.)

5. Don’t neglect marketing/promotion. Viral promotion is the exception, not the rule. Know how to channel something if it goes viral, but don’t plan on something going viral as your promotion plan. Rather than waiting for an audience to discover a show, build up your audience through connection and interaction before it premieres.

6. Casting and execution are critical. People think their friends are funny, attractive and/or talented. Often they are not (unless you’re friends with Neil Patrick Harris and/or Felicia Day). It doesn’t matter if it is TV, film or the web. A great deal of care and effort has to be placed on putting the right people in-front of (and behind) the camera.

7. Create unique entertainment experiences. As pointed out is Lesson 1, embrace the interactivity of the web to build community, engage the audience and grow a relationship with the viewer. Why does this show or concept have to be made for digital rather than other formats? “Because I tried to sell it as a TV or feature script and nobody bought it” isn’t the right answer.

8. Have a point of view/voice. This lesson is ubiquitous to all formats – web, print, film, TV, etc. A unique point of view with a compelling story is the most important thing a storyteller brings to the table.

9. Targeting is essential. Know your audience and know how to reach them. The online landscape is far more expansive then the number of channels on a cable box. There is no scarcity of video options online. Embrace the internet’s ability to find and target a very specific audience.

10. Redefine your market. The audience for digital is bigger than the audience that is online watching web video. Give audiences a way to discover your show off-net. Make them go online for your show.

Steven Hein is the Vice-President of Digital and Short Form Content at 20th Century Fox. He produced his first web series, Go Sick!, for Atom in 1999. Since then he has produced a number of web-based stand-alone shorts and series including Reebok’s Terry Tate: Office Linebacker, 30 Days of Night: Blood Trails, and 30 Days of Night: Dust to Dust. He was honored at the HBO’s 2001 US Comedy Arts Festival for having “delivered short films that set the standard and displaying a remarkable eye for material and directing talent.”