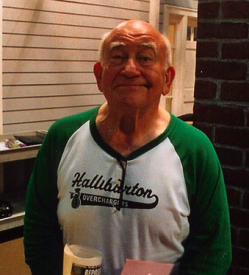 Casting is still in full swing apparently. A recent craigslist ad sheds a little light into what to expect:

1)  Osama Bin Laden lookalike – in a very funny episode, David gets a series on Al-Jazeera network and the studio head decides it should be a “buddy comedy” with Osama Bin Laden.  1 scene.

Looks like they’re using the lesser-used AFTRA new media contract which means $100 a day plus deferrment for actors. The 13-episode series, produced by FNB Entertainment and Sony Pictures Television, should be up on Crackle early next year. Faustino created and exec produced the project along with Corin Nemec, Todd Bringewatt and Sam Kass. More info to come as the project develops.

UPDATE (10/29): Trailer was just released and has been added above.