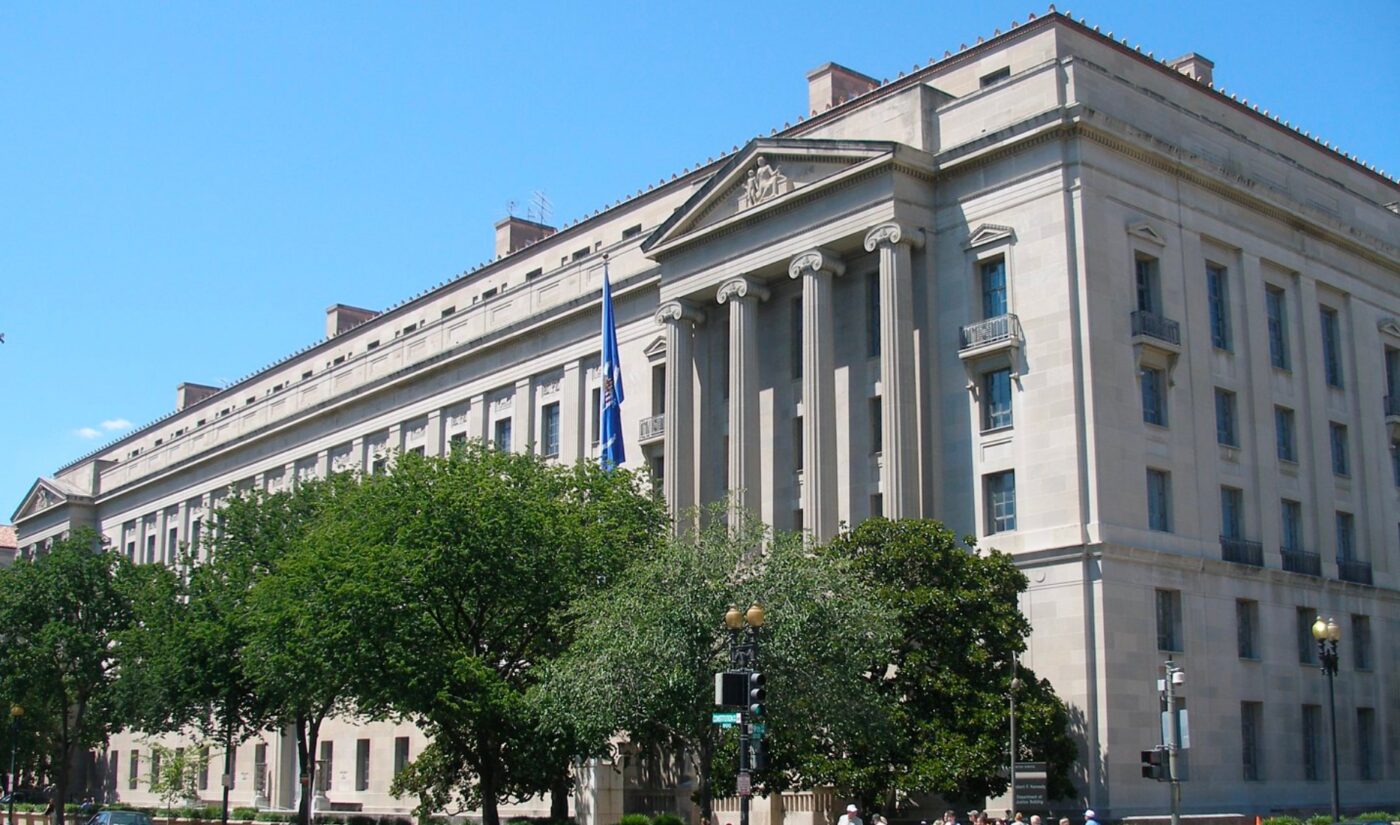 Google‘s advertising business is about to face a serious challenge, but it won’t be going up against a traditional rival like Meta or Amazon. Instead, the Mountain View-based tech giant is bracing for a legal battle against the United States Department of Justice.

The DOJ has filed a lawsuit in Virginia’s Eastern District federal court. The suit claims that Google’s digital ad biz operates as a monopoly and must be broken up. The prosecutors are invoking the Sherman Antitrust Act to “halt Google’s anticompetitive scheme, unwind Google’s monopolistic grip on the market, and restore competition to digital advertising.”

That quote comes from the introductory section of the legal filing, which was shared in its entirety by TechCrunch. “Competition in the ad tech space is broken, for reasons that were neither accidental nor inevitable,” reads the complaint. “One industry behemoth, Google, has corrupted legitimate competition in the ad tech industry by engaging in a systematic campaign to seize control of the wide swath of high-tech tools used by publishers, advertisers, and brokers, to facilitate digital advertising. Having inserted itself into all aspects of the digital advertising marketplace, Google has used anticompetitive, exclusionary, and unlawful means to eliminate or severely diminish any threat to its dominance over digital advertising technologies.”

The DOJ has been preparing a case against Google for years, but the allegations in the suit date as far back as 2007. That’s when Google acquired DoubleClick, whose software facilitated paid placements across the web.

The $3.1 billion deal didn’t seem so restrictive when digital advertising was in its infancy, but it has raised alarm bells in recent years. “Over a decade [after the acquisition], many U.S. lawmakers would question why Google was permitted to buy DoubleClick, a mammoth property that, paired with YouTube, helped Google dominate online advertising,” wrote Mark Bergen in his book Like, Comment, Subscribe. “But, at the time, YouTube’s business outlook looked so paltry that few cared.”

The DoubleClick deal has come to epitomize Google’s aggressive dealings in the digital ad space. The DOJ suit claims that Google uses its market power to acquire rivals while pushing advertisers toward its own products and away from its competitor. A Google exec is cited in the complaint with a damning indictment of his own company. “Is there a deeper issue with us owning the platform, the exchange, and a huge network?” the exec asked. “The analogy would be if Goldman or Citibank owned the NYSE.”

Google has rebutted the DOJ’s claims with a blog post that details the “enormous competition in the online advertising industry. “DOJ is doubling down on a flawed argument that would slow innovation, raise advertising fees and make it harder for thousands of small businesses and publishers to grow,” reads the post. Google argues that similar cases targeting its ad tech have been dismissed. We’ll see if this suit follows suit once it makes its way to court.