TikTok admits it can control which videos are “heating” up 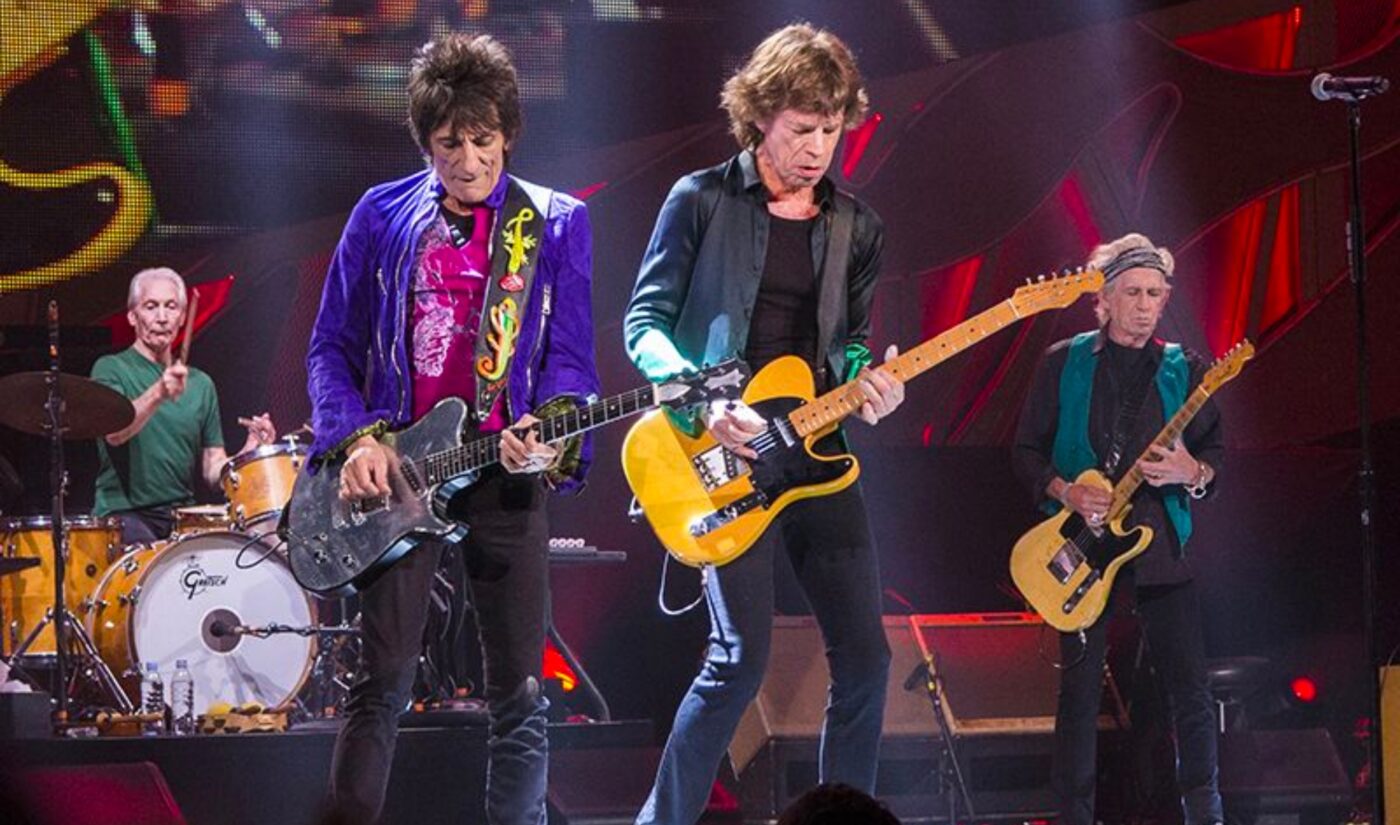 TikTok has confirmed a long-held theory. A representative for the app confirmed the existence of an internal “heating” process, which allows TikTok employees to increase the visibility of specific videos on the For You Page.

Six current and former employees at TikTok and parent company ByteDance shared details about heating for an article published by Forbes. An internal document cited in the report describes heating as “boosting videos into the For You feed through operation intervention to achieve a certain number of video views.” The document states that heated videos account for 1-2% of all TikTok views.

One goal of heating is to help celebrities get established on TikTok. The app heats up mainstream stars to encourage them to stick around. One group of public figures who recently joined TikTok is the Rolling Stones, who debuted on the platform on January 19. TikTok has clear incentives to provide them (and others like them) with short-form success — after all, the Stones brought their full music catalog to TikTok when they joined the app.

@jagger Hello Tik Tok ! Follow & create @The Rolling Stones … Also check out our guest playlist on the sounds page or at the link in bio for all the hits… #therollingstones ♬ Sympathy For The Devil – The Rolling Stones

The existence of heating has been a bit of an open secret for years. The process has helped TikTok woo brands and influencers, but it has also been abused by some employees. Forbes noted that bad actors have heated their own accounts and their spouses’ accounts.

In the past, TikTok kept quiet about heating, but it is now disclosing that it gives some accounts preferential treatment. “We promote some videos to help diversify the content experience and introduce celebrities and emerging creators to the TikTok community,” TikTok spokesperson Jamie Favazza told Forbes. “Only a few people, based in the U.S., have the ability to approve content for promotion in the U.S., and that content makes up approximately .002% of videos in For You feeds.”

TikTok is not the only platform courting celebrities and boosting specific videos. LinkedIn has onboarded big names like MrBeast, and YouTube has worked with everyone from Will Smith to Taylor Swift.

On most platforms, manually-promoted videos receive a disclaimer. YouTube, for example, has labeled and promoted content from healthcare professionals in order to combat medical misinformation.

That’s not quite the same as what TikTok’s heaters have done, but the app is at least providing transparency about its unequal playing field. Previously, TikTok filled its PR playbook with denials and diversions. Now, its reps are doing their part to confirm widely-discussed speculations.

That shift isn’t just happening with heating. TikTok has also begun to label state-controlled media in 40 countries. In an era when observers are questioning TikTok’s ties to powerful state-affiliated forces, an added layer of acknowledgment is a welcome sight.

With more admissions and fewer denials, TikTok could reverse a lot of the bad PR that has plagued it over the past few months. The app’s reputation took a hit after a group of its employees surveilled journalists through their user data. One of the reporters tracked in that scheme was Emily Baker-White, who authored Forbes‘ coverage of heating.