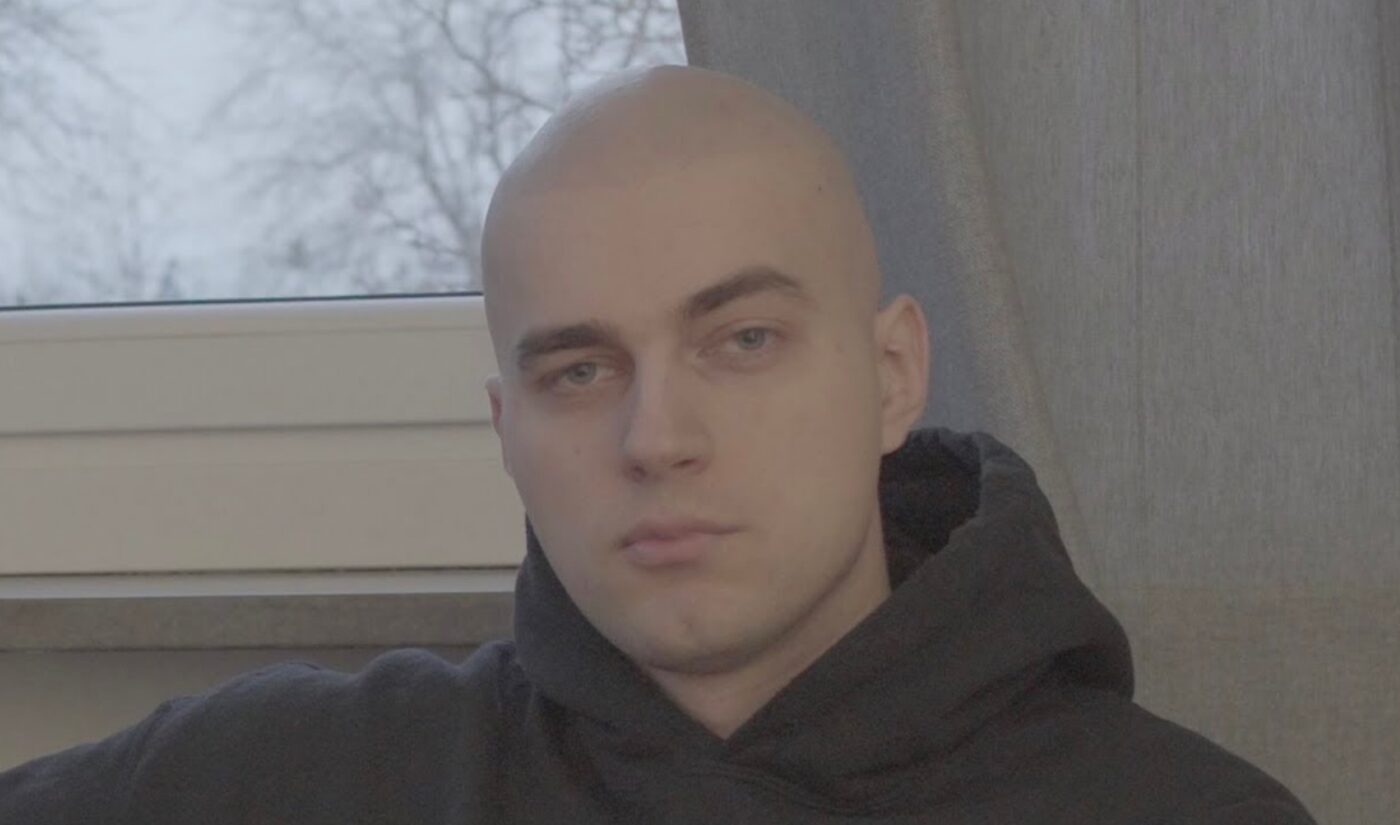 Seth Everman started off January with a big announcement. The Swedish musician, whose videos have pulled in about 500 million lifetime views, told his fans that 2023 will be his last year on YouTube.

Though Everman’s videos are often tongue-in-cheek, this revelation seems sincere. He explained that he has been affected by burnout, which has limited his YouTube output to 18 uploads over the past three years. Before departing the platform, however, Everman plans to go all out. He has already started releasing videos that offer honest insights into the life of a creator. “This year,” he said, “I’ll post as much content as I physically can, and you will enjoy it.”

If you’ve only seen one of Everman’s videos, it’s most likely his 2019 cover of Billie Eilish’s ‘Bad Guy,’ which involved couch cushions, bad wigs, and an oscillating fan. The viral clip scored more than 92 million views and earned its creator a spot in the final YouTube Rewind.

The ‘Bad Guy’ cover ranked among YouTube’s biggest hits of 2019, but that doesn’t mean it generated a massive amount of ad revenue. In his first upload after his announcement, Everman broke down his Billie Eilish video and shared stats from his YouTube dashboard. The clip brought in $31,410 in total. About 35% of those earnings ($11,238) came from YouTube Premium revenue, not ads. Everman estimates that the CPM for his smash hit is about 33 cents.

“I feel like maybe quality over quantity…should at least have some factor into how much you get paid,” Everman said. “It’s a hard thing to do but I think they should. I’m definitely not biased at all.”

Everman also revealed some obscure locations that contributed viewers to the video, including The Gambia, Svalbard, and the French overseas territory of Mayotte. At least one viewer found the video by searching “bad gut” on YouTube. They may have been looking for an entirely different type of content.

The ‘Bad Guy’ roundup concludes with yet another piece of news: Everman is launching “a course on how to make viral YouTube videos.” It will pull from his 10 years of experience as a creator and his own successes. He claims that making videos go viral is “something I have done over and over again,” which makes him an apt teacher for this particular subject. If you’d like to hear his thoughts on the matter, you can enter the course by paying $25 on Everman’s official website.