The D’Amelios’ $6 million company is kicking off with footwear 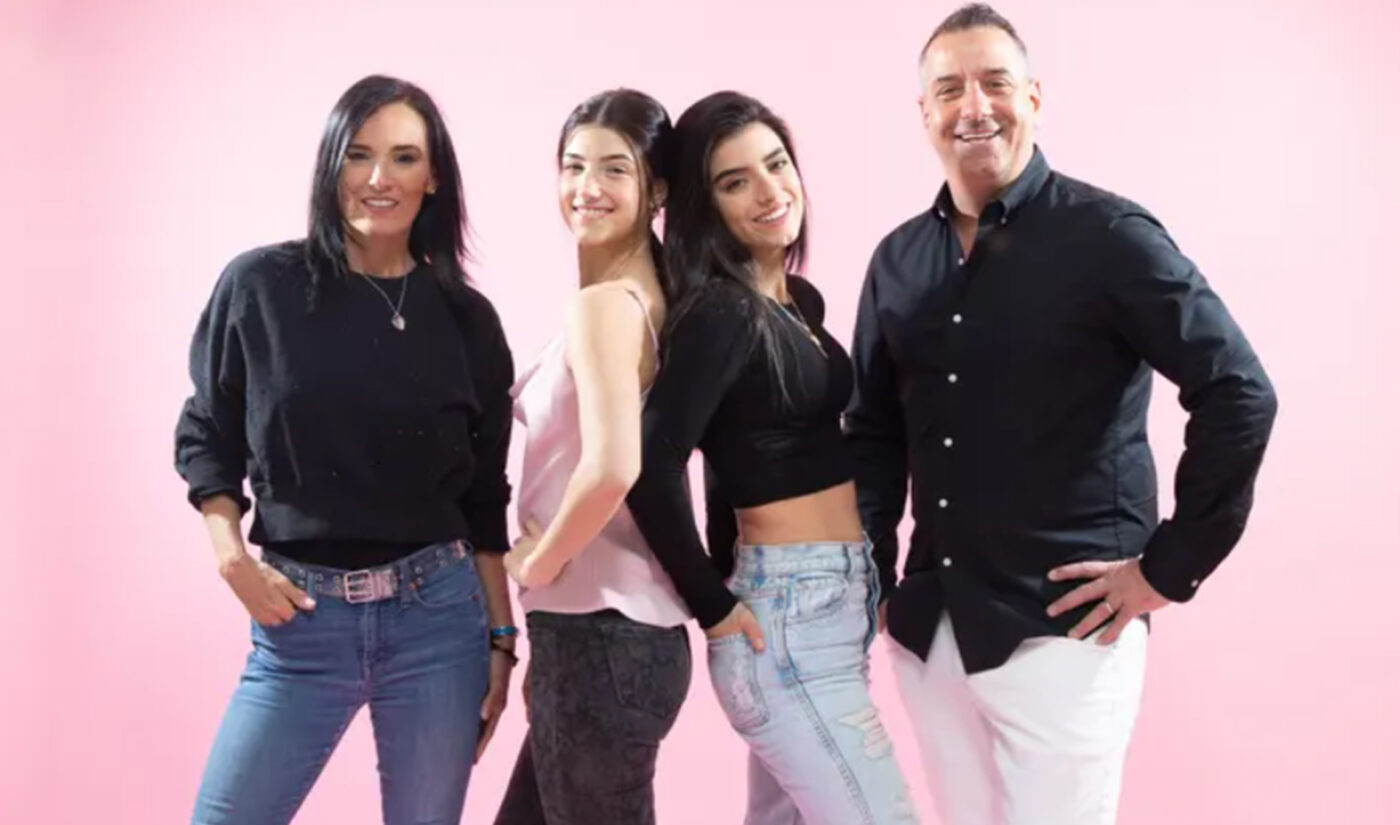 The D’Amelio family is getting into the shoe business.

TikTok-famous sisters Charli and Dixie and their parents Marc and Heidi unveiled their own company, D’Amelio Brands, back in September 2022.

The goal of that company—which has raised $6 million from investors to date—is “finding ideas, concepts and products that we’re passionate about and basically incubating them—and start to create things that we own with our investors 100%,” Marc said during Variety‘s entertainment summit at this year’s Consumer Electronics Show in Las Vegas.

One of the first ideas to come out of D’Amelio Brands is a footwear line set to debut this coming May, he added.

The family hasn’t released many details about the line, but Dixie did say the design process is “pretty far along,” and that the entire D’Amelio family attends “almost every meeting” for the upcoming launch together, TechCrunch reports.

The D’Amelios have confirmed they’ll continue doing content sponsorships with other companies—not surprising, as they have a long, long list of big brand partners, including major partnerships with Dunkin’ and Hollister. But the point of their footwear line and all the other future ventures under the D’Amelio Brands umbrella is to “create businesses that will work,” Marc said onstage.

He described the whole system as a “hamster wheel,” and said he hopes D’Amelio Brands will support the family financially so they won’t have to rely on social media forever. Additionally, he said, he wants to build D’Amelio Brands businesses to a point where “it can survive without any of us.”