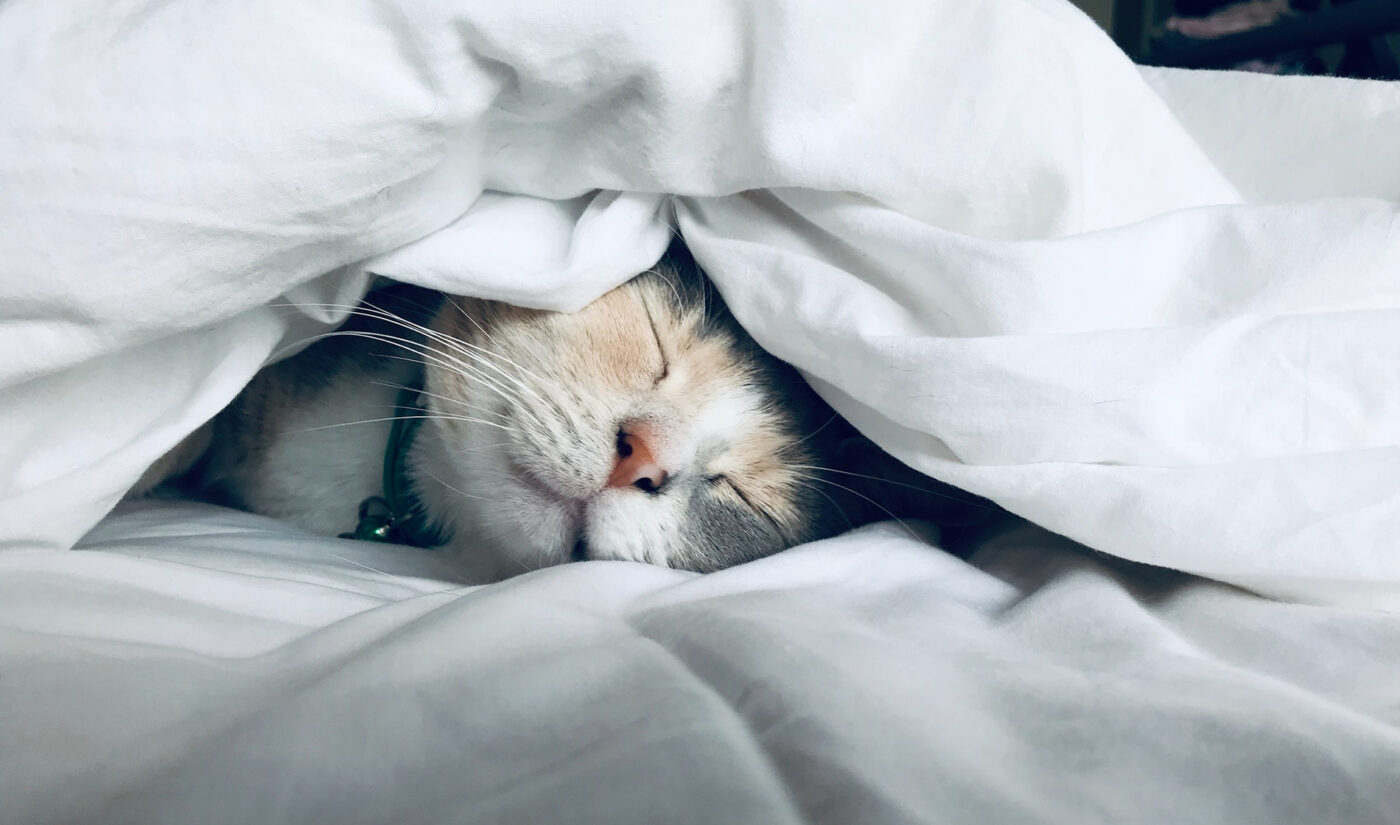 According to screenshots from product intelligence firm Watchful.ai, the platform is testing a “sleep reminder” feature that’ll nudge users when it’s bedtime and also mute notifications for the seven hours following that time, TechCrunch reports.

Users can choose when their bedtime is, and it seems like when the “hey, go to bed” notification pops up, they can either choose to edit their bedtime (a very “just five more minutes, Mom!” vibe) or automatically close the TikTok app, hopefully preventing them from getting mired in TikTok’s endless, addictive feed of content.

TikTok told TechCrunch the new feature is being tested with “select users” around the world.

As with every test feature, it’s possible sleep reminders won’t be rolled out in their current form, or rolled out at all. But if they are rolled out, they’ll join TikTok’s slowly growing stable of screen management features, including one that reminds users to take breaks and one that blocks users aged 13-15 from getting push notifications at night. TikTok has some screen control/general account safety features aimed at parents, too.

A TikTok spokesperson told TechCrunch that the company is always working on new ways to support users’ well-being.

TikTok has also tested a feature on the other end of the screentime spectrum called “clear mode,” which removes video descriptions, and interface buttons, leaving just the video the user is watching–and possibly making it very easy to get lost in the swipe.