The Game Theorist gets acquired: “Steph and I just sold Theorist. We sold our business.” 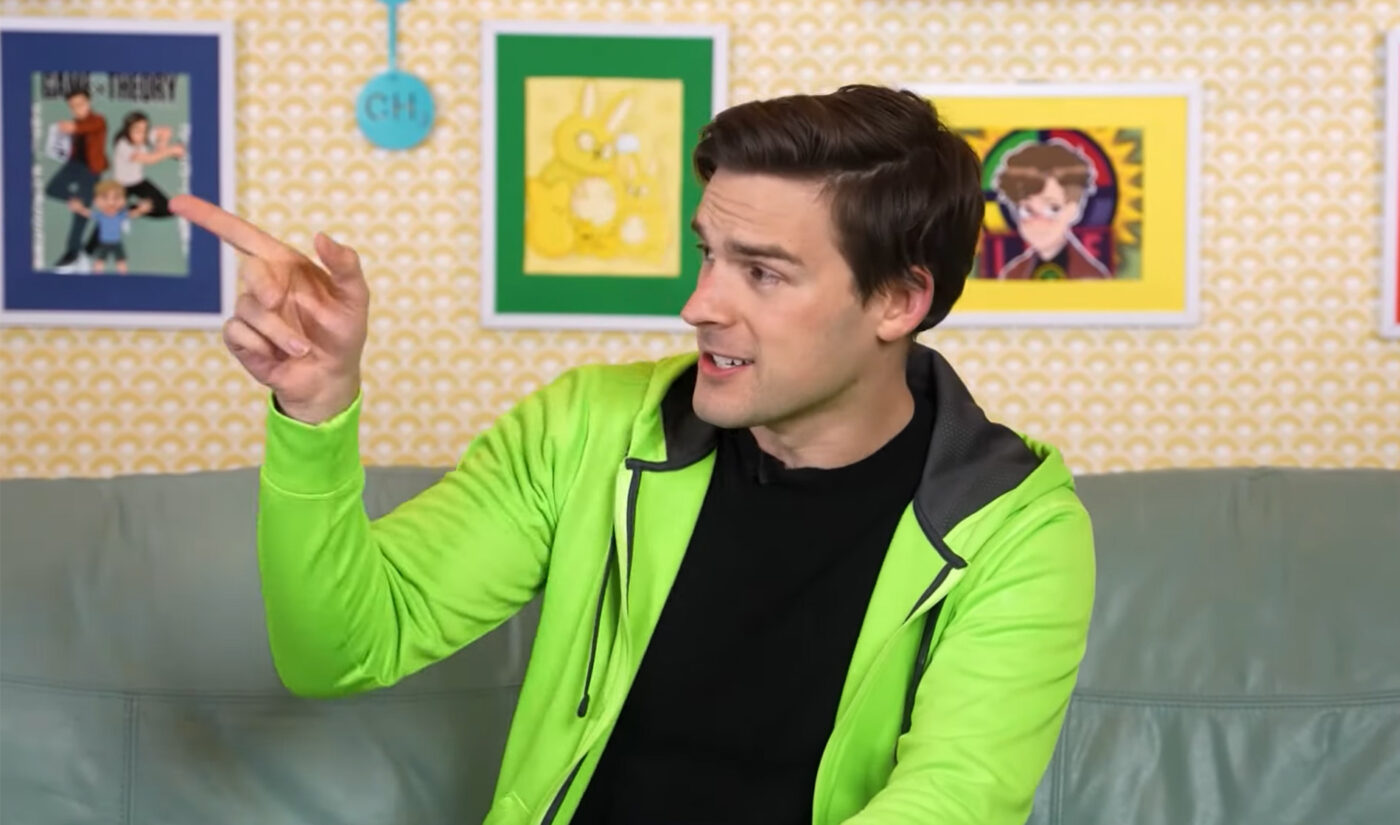 Theorist Media has a new owner.

He and Stephanie launched The Game Theorists back in 2009, added The Film Theorists in 2015, and introduced The Food Theorists in 2020. All three channels put out multiple video essay-style uploads each month, with MatPat hosting every one of them.

“Together, we’ve done some wonderful, crazy, and pretty meme-worthy things on these channels,” MatPat says. “Making video games real, giving Undertale to the Pope, raising millions of dollars for children in the hospital, simultaneously whipping and nae-naeing, and spending way way too long talking about murderous animatronics.”

These things, as you might imagine, have been a lot of work. MatPat says Theorist Media—which is also a brand consultancy outside of YouTube production—became starkly aware it needed help when The Food Theorists took more than three years to launch.

Those three years were burned on hiring and training editors, finding food-knowlegeable researchers, and hammering out the channel’s logo—all while continuing to make content for The Game Theorists, The Film Theorists, and GTLive.

By contrast, MatPat says, Lunar X has spent a “couple weeks” working at Theorist Media’s Los Angeles headquarters, and has already “enabled us to do something we’ve been wanting to do for the past year: launch the next Theorist channel.”

That channel will be coming within the next month.

The financial details of Theorist Media’s acquisition are not being disclosed, but MatPat does clarify that he will remain CEO and frontman of Theorist’s channels, Stephanie will remain COO, and the rest of the team is “totally intact.”

“Steph and I made sure of it,” he says, and “Lunar X wouldn’t have it any other way. Their goal is to make us stronger, providing resources so we can all feel a bit less pressure to execute without having to actually slow down.”

Lunar X launched in 2021, according to its LinkedIn page. It now has 60 employees based out of offices in Los Angeles, London, Berlin, and Madrid, and in a press release said it “aims to redefine industry standards and partner with creators to inspire new ways of delivering engaging digital content in education, entertainment, music and children’s animation.”

MatPat says that over the past two years, Theorist Media has been approached by “no less than ten” potential buyers, ranging from “small startups to literally the largest TV producers in the world.”

He, Stephanie, and the rest of the Theorist Media team chose to work with Lunar X because they believe the company is “a like-minded group of individuals who could help us expand sustainably without losing the spirit of everything that got us here in the first place,” he says.