Trainwreck announces Twitch challenger Kick, which might be a Stake.com gamble 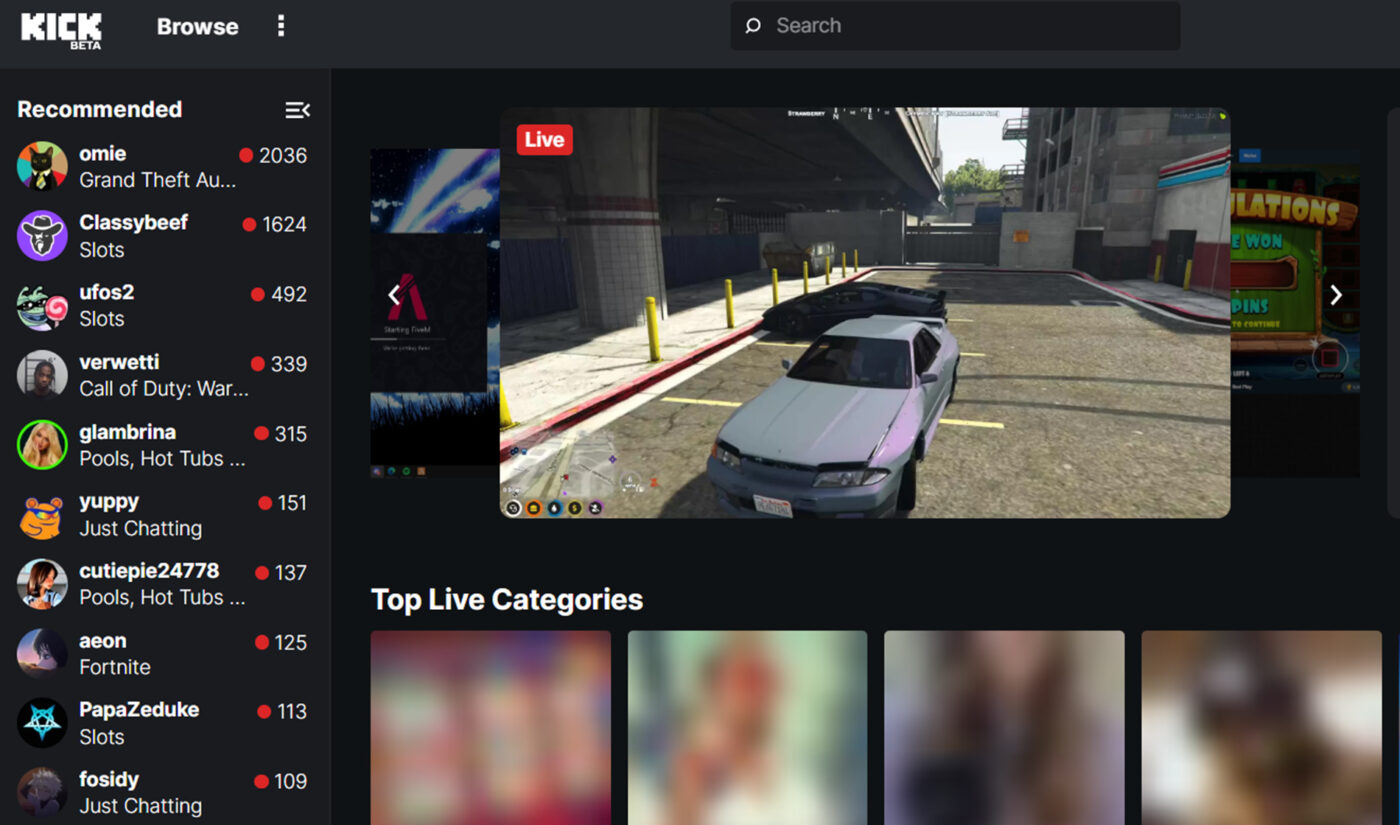 Trainwreckstv‘s promised Twitch challenger is here, and it might be a Stake.com-backed venture.

For those not caught up on Trainwreck vs Twitch, here’s the tl;dr. Back in October, Twitch finally did something about the “gambling meta”: it barred non-U.S.-based gambling platforms from sponsoring streamers. One of the platforms struck in that ban was Stake.com, which had paid streamers like Trainwreck and xQc hundreds of millions of dollars to stream themselves gambling on its site.

Trainwreck did not take kindly to Twitch cutting off his Stake income (maybe not a surprise, considering he said the site paid him a whopping $360 million over 16 months of sponsorship), and vowed to create or partner with a rival platform that would support up-and-coming creators—and allow gambling.

Now, he’s revealed his platform of choice is Kick, a startup of unknown origins that appears to have connections to Stake.com, judging by a job listing that describes Kick as “a new venture created by the founders of Easygo and Stake.com with new studios in Australia and Europe.” (Easygo is an Australian tech startup that says it is responsible for “the biggest Bitcoin gambling games on the internet” and wants to “change the way people perceive the online gambling industry.”)

Trainwreck is joining Kick as “a non-owner advisor and non-exclusive broadcaster,” he said in a Dec. 5 Twitlonger post. “I will work with their team to help creators succeed where Twitch has failed them.”

Trainwreck highlighted some of Kick’s other planned financial features, including allowing every streamer to accept paid subscriptions (instead of having to wait for affiliate/partner status to monetize, à la Twitch), giving 100% of tips to streamers, and an “innovative new exclusive creator program that will pay our partners for their stream’s success.”

That program will give creators “a steady income based on hours watched and total viewers you stream to with an option to be paid out on the same day,” Trainwreck said.

His post also painted Kick as a Twitch antithesis in one other key area: terms of service. Twitch is notorious for terms of service issues, including unclear rules and problems with enforcement. Trainwreck promises Kick will have a TOS that’s “designed to be fair to streamers with clear rules on what’s okay and not okay.”

This TOS will explicitly allow gambling, although Trainwreck says Kick requires it to be “ethical gambling” where streamers’ balances are disclosed and there are “No wager locked giveaways, no code locked giveaways, and no lying to audiences regarding the reality of gambling’s losing nature.”

please be patient with everything, i am advising them to get all the integrations needed situated asap, mod tools will be updated & modernized & the 10,000 other things to make your stream experience comfortable are on their way. for now, follow – https://t.co/h765qfMGnS

Following Trainwreck’s post, Kick—which is in beta—opened to signups. Responses to his post indicate the process may be buggy; people seem to be having a tough time getting signup codes to work.

It’s worth noting again that we don’t know who’s in charge of Kick. Dexerto has an apparently well-researched dive into why Kick might be a Stake.com project, but aside from that alleged job listing, Stake hasn’t publicly associated itself with the platform—and nor have any other potential owner/operators.