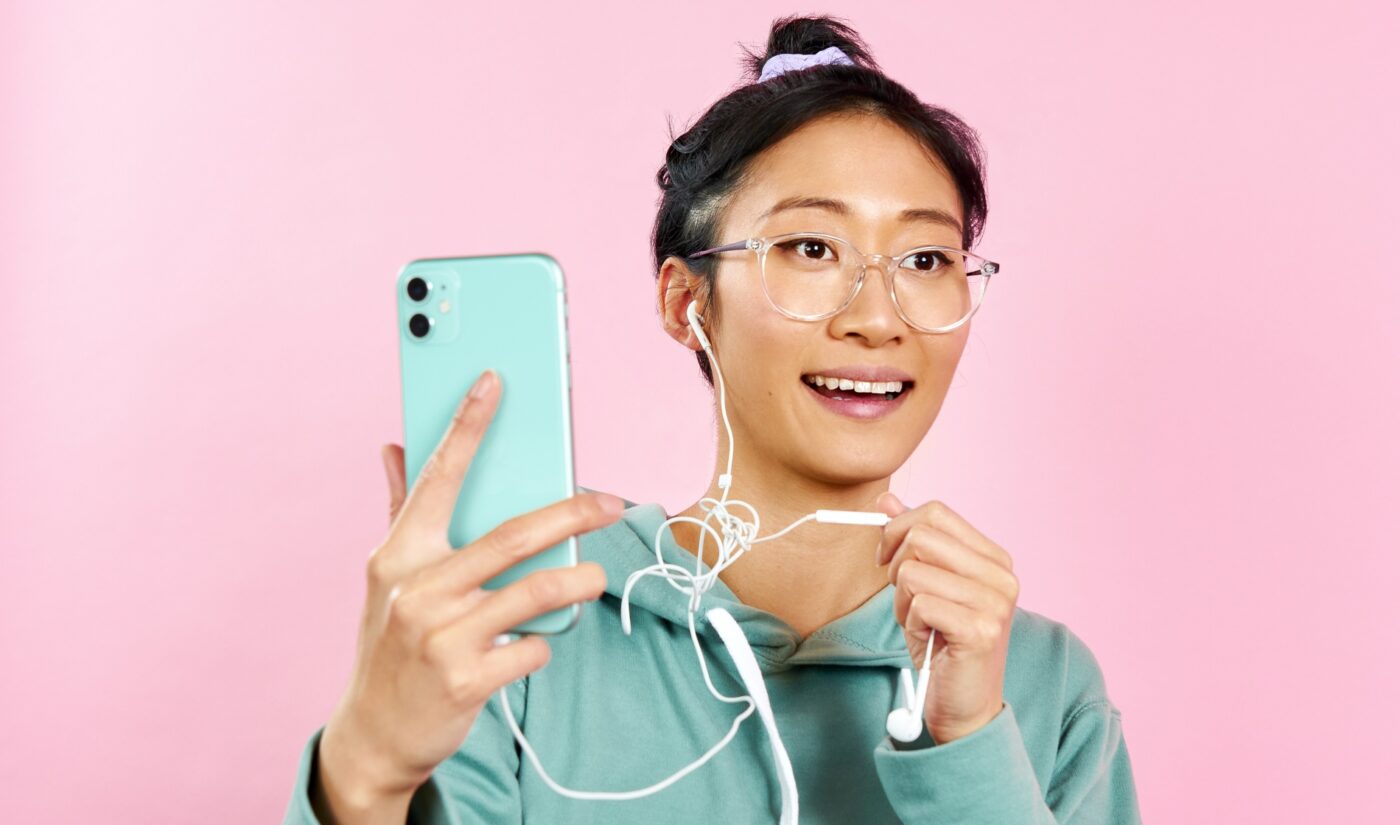 Leenda Dong is writing a new chapter in her story. The funnywoman, whose goofy sketches have brought 17 million followers to her TikTok account, has signed a deal with a talent agency WME.

Before she became a TikTok star, Dong occasionally uploaded on YouTube, where the description of her first channel describes her as a “Videographer/Photographer/Student/Avocado-lover.” Those sensibilitieIn as have informed her short-form videos, which use witty transitions and silly scenarios to poke fun at a plethora of subjects.

Dong’s videos often tackle her identity as both a woman and an Asian-Canadian. “There are different types of Asian people everywhere, and in the Western media they would only portray us in a very certain way—but we’re not all like that,” Dong told Complex last year. “Yes, some of us are shy and timid—that’s OK, sometimes we like to listen more than we actually speak. But for me, that’s why I really wanted to change that narrative because we’re not all like that.”

By forging a connection with her millions of followers, Dong has been able to secure brand deals with companies like Disney, Amazon Prime, and MAC Cosmetics. In 2021, she won a Streamy Award in the Comedy category, beating out contenders like Please Don’t Destroy and CalebCity.

In 2023, Dong is planning to move from her native Vancouver to Los Angeles, where she will pursue a career in acting. That’s where WME comes in. The Beverly Hills-based firm will work with Dong as she auditions for shows and movies.

In addition to WME, Dong is also represented by Clique-Now, Authentic Talent, and Literary Management. Verve represents the 29-year-old creator in the literary world.