Here are some things to check out during Thanksgiving, Black Friday, Small Business Saturday, and Cyber Monday 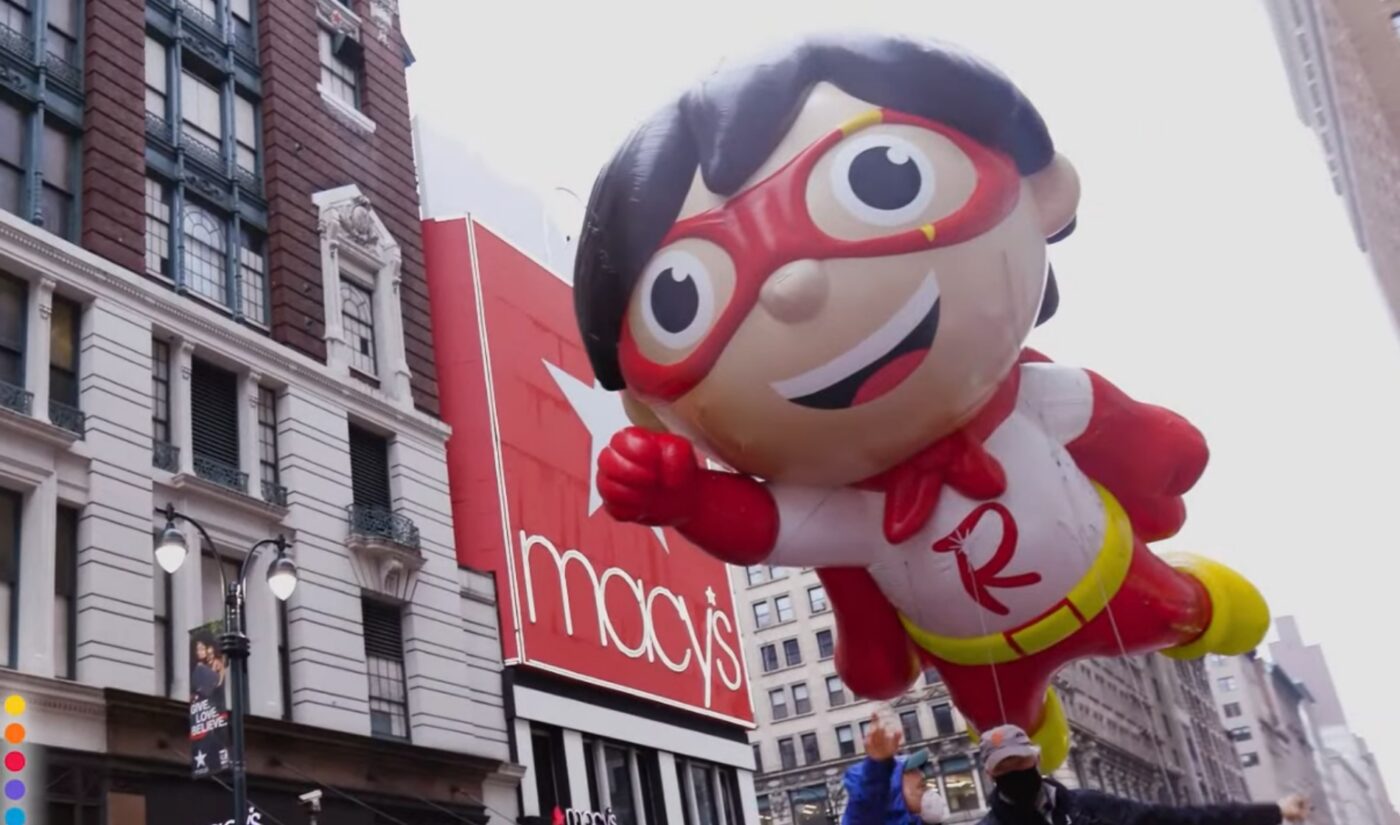 Thanksgiving may have started off as an opportunity to spend time with family, but it has evolved into something more. The fourth Thursday in November is the unofficial peak of the shopping season, and both platforms and creators will be ringing in the season with special deals and videos.

Here are some happenings that we’ll be keeping an eye on during the holiday weekend:

In 2020, Ryan Kaji of Ryan’s World became the first YouTuber to ever get his own float during the Macy’s Thanksgiving Day Parade. Two years later, Kaji’s parade-sized likeness will take another trip down Broadway. To celebrate the 11-year-old star’s annual moment in the spotlight, his partners at pocket.watch have announced several new initiatives. Ryan’s World Titan Universe Holiday Adventure, a one-off special, will stream exclusively on the Roku Channel. Ryan’s World is also coming to the Drone Racing League with a craft designed by Kaji.

Once the parade ends, it will be time to cook the bird. There are plenty of creators who will tell you how to cook your bird, but for the best results, I’m trusting the “meat guy.” Max Greb has delivered a Thanksgiving turkey tutorial, and he’s even cooked up a sweet side dish to go along with it.

Normally, the American tradition is to watch the NFL while digesting all that turkey, but this year, a different type of football will be on display. YouTube is offering exhaustive coverage of the World Cup from both media and creator sources. If you would prefer making your own soccer content, you can employ Snapchat‘s country-specific AR filters or participate in its latest Spotlight Challenges.

Personally, I prefer to sleep in rather than waking up early to take part in the Black Friday hysteria, but if you feel like getting a shopping spree on, plenty of digital media companies will oblige you. The learning platform Wondrium is offering one of many Black Friday deals: A two-year subscription for a one-year price.

Those savings are not quite as far out as some other offers. The live shopping platform Whatnot is known for its viral marketing stunts, and this year, it will reward a lucky sweepstakes winner by sending them to space aboard a Blue Origin ship in 2023. So if you’d like to take a break from dinner with your family, now you have the chance to get really far away from them.

Two major platforms are launching initiatives the day after Black Friday. TikTok has teamed up with American Express for the #ShopSmall Accelerator. The program is designed to help small businesses “reach a new generation of shoppers,” according to an email from TikTok. Musician Chloe Bailey has even released an official Shop Small Soundtrack to help drive sales.

It’s not the first time TikTok has made overtures to small businesses. It recently unveiled a program called TikTok Academy, which teaches brands how to use short-form videos to advertise their products and services.

Even when a new week begins, the deals won’t end. FaZe Clan will be offering products throughout the holiday. On Black Friday, a new line of merch inspired by the anime series Naruto Shippuden will hit the FaZe Shop. Two days later, the entertainment organization will deliver more merch for Cyber Monday.

Of course, the biggest name in online retail will also be busy during Cyber Monday. Amazon will deliver major savings to its customers on November 28, so be sure to check out those deals as well.