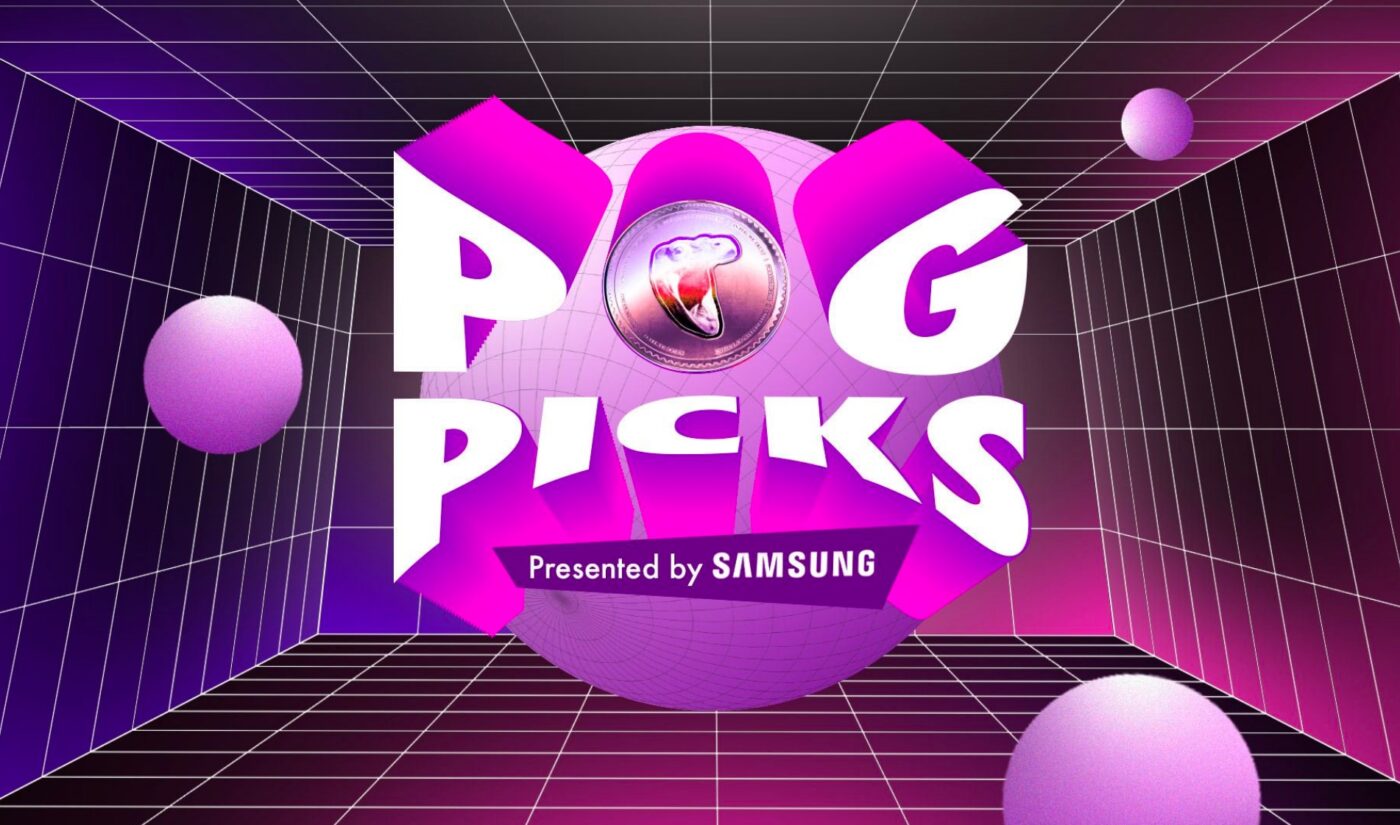 Twitch‘s take on live shopping is drawing inspiration from the platform’s culture. During the holiday season, the Amazon-owned streaming hub will host a trio of shoppable events under the banner of a live game show called Pog Picks.

Each of the three POG Picks streams will be centered in a different region. At the time of this post, one of those broadcasts has already happened: On November 8, a group of Canadian streamers took viewers into the “MultEHverse” for a night of games, demonstrations, and product giveaways. Toronto-based creator Bobajenny hosted the festivities on her account, and she was joined by an array of guest stars as well as nearly 70,000 unique viewers, according to Twitch.

The “game” part of the game show gave the participating streamers a chance to display some hot products. A competition during the Canadian episode used a QLED 4K Q80B TV from sponsor Samsung, and viewers had the chance to win the featured gear by chiming in via chat.

The next two episodes of POG Picks will expand Twitch’s live shopping endeavor. On November 25, streamers from the U.K. and Germany will participate in the platform’s first social commerce event in Europe. That show, which will go live on the Twitch Presents channel, will feature rounds of sponsor games like PlayerUnknown’s Battlegrounds, as well as unboxings of underwriter products like the Google Pixel 7.

The third chapter of POG Picks will bring the show to the U.S. On December 10, a three-hour “Holiday Hive” stream will bring a QVC feel to Twitch. It will make use of clickable carousels, on which the products featured in the broadcast will be available for sale.

Twitch discussed POG Picks during its most recent presentation at the Newfronts. “Each POG Picks show is custom designed to resonate with our community,” said Adam Harris, Global Head of Twitch’s Brand Partnership Studio, in a statement. “We’ve seen tremendous growth from our POG Picks productions, and are continuing to experiment with new formats to make them more entertaining and interactive.”

Across the social media landscape, platforms are pivoting to ecommerce in hopes of decreasing their reliance on the volatile ad industry. YouTube and TikTok have launched holiday-season shopping streams of their own, but compared to those competitors, Twitch has a big advantage: Its owner. Amazon is still the king of online retail, so while YouTube and TikTok have had to design new products to become more shoppable, Twitch already has strong bonds with its parent company.

It’s particularly fitting for Twitch to formulate a live shopping experience as a game show. Creators like Ludwig have launched their own operations to serve the trend of competitive live shows on the popular streaming platform.