BuzzFeed steps into the metaverse, promising a “Mega Tasty” experience 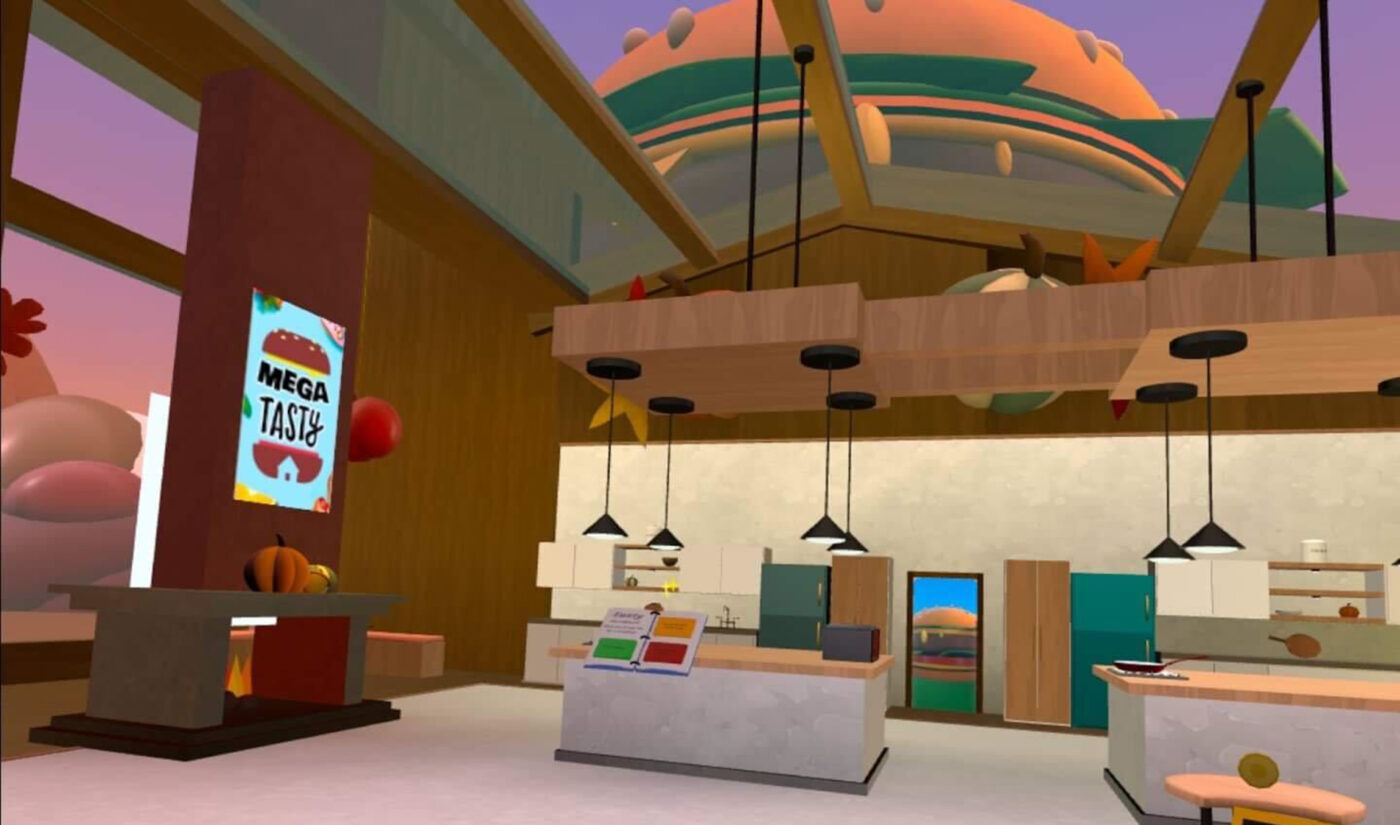 BuzzFeed is taking Tasty into the metaverse.

Starting today, Horizon Worlds users can visit Mega Tasty, a virtual reality installment that’s currently decked out with Thanksgiving-themed decor and games, but will update over time to keep up with the culinary network’s latest content.

“I think for Tasty, we are so focused as a brand on building community and connection,” Hannah Bricker, Tasty’s general manager, tells Tubefilter. “That’s really the focus of things like the Tasty app, where we’re helping home cooks connect with one another and share recipe ideas and cooking tips and be social. We’re in constant conversation with our audience.”

Building a metaverse installation is “a logical progression in our never-ending quest of building a deeper connection with our audience,” she says.

“We’re always looking for ways to really allow our fans to go deeper into the Tasty universe,” Bricker adds. “This is a literal way for them to do that.” 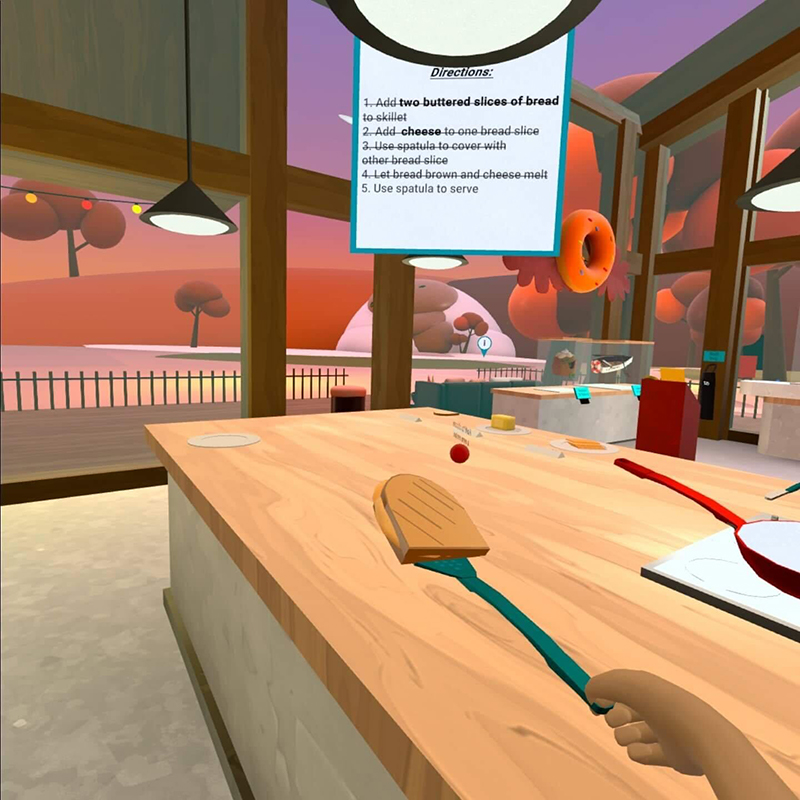 Users who pop in will be greeted by a giant glass-walled building crowned with a burger. The installation includes games both inside the building and outside, including one where users recreate recipes using Mega Tasty’s virtual kitchen and one where they’re invited to “yeet” turkeys into a barn.

Bricker says the plan is to refresh the installation’s theme and recipes from season to season, so the turkey-yeeting will be replaced with another activity post-Thanksgiving.

It’s also filming the next season of its turn-normal-food-into-giant-food series Making It Big with 360-degree cameras, so viewers who watch in VR will be able to turn and see the show’s full set as if they were really there. Bricker says Tasty plans to christen this season “Making It VRy Big.”

“VR is a space that our audience is really excited about, so it felt like a place we wanted to enter,” Bricker says. “At Tasty, testing and learning is such a big part of our DNA, so we’re always really eager to jump on a new platform to test a new format.”