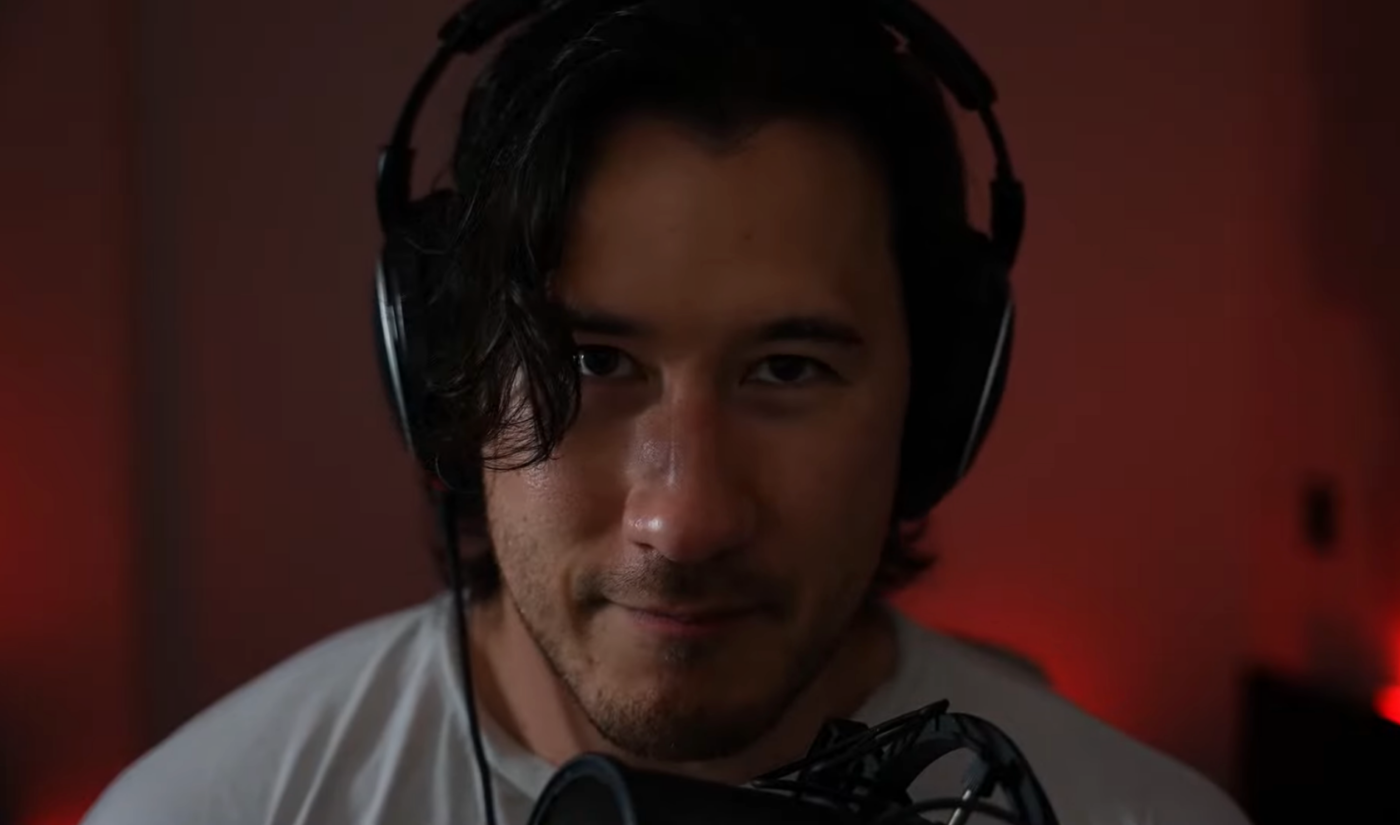 Mark Fischbach and his mother are ready to share their journey with the world. The YouTube gamer is all set to premiere Markiplier from North Korea, a documentary that will have its first screening via events platform Moment on November 13.

To gather footage for his film, Fischbach traveled with his mother — who has been given the sobriquet Momiplier — to the Korean peninsula. He learned the local language so that he could converse with his family members. To see the results of those conversations, you’ll need to tune into Moment at 9 PM ET on the 13th. To whet his fans’ collective appetite, Fischbach shared a brief clip from the film on his YouTube channel (which reaches 33.9 million subscribers).

Fischbach and Momiplier — whose real name is Sunok Frank — will co-host a Q&A session that will follow the film’s premiere. “I wrote my family life stories not only to share it with all fans who love my son,” Frank said in a statement, “but I would also love to send my deepest gratitude to my grandmother who lived in North Korea and who made the brave decision of sending her sons to South Korea during the Korean War in 1950.”

Even though the story behind Markiplier from North Korea, some of the gamer’s fans may have ulterior movies as they check the film out. Fischbach has listed documentary viewership as one of the revised “conditions” that must be met before he launches the OnlyFans account he has teased.

The people Fischbach describes as “impatient thirsty gremlins” and the gamer’s other fans will both show up for the Markiplier from North Korea premiere, so Moment can expect a (virtual) full house on the 13th. The platform formerly known as Moment House works with creators to launch ticketed events, and this isn’t the first time it has plumbed the origins of a famous gamer. Jacksepticeye explored his Irish roots in a documentary that hit Moment earlier this year.

A pass for the Markiplier from North Korea will run you $15. Add-ons, including a shirt with the slogan “back to the homeland,” can also be purchased.