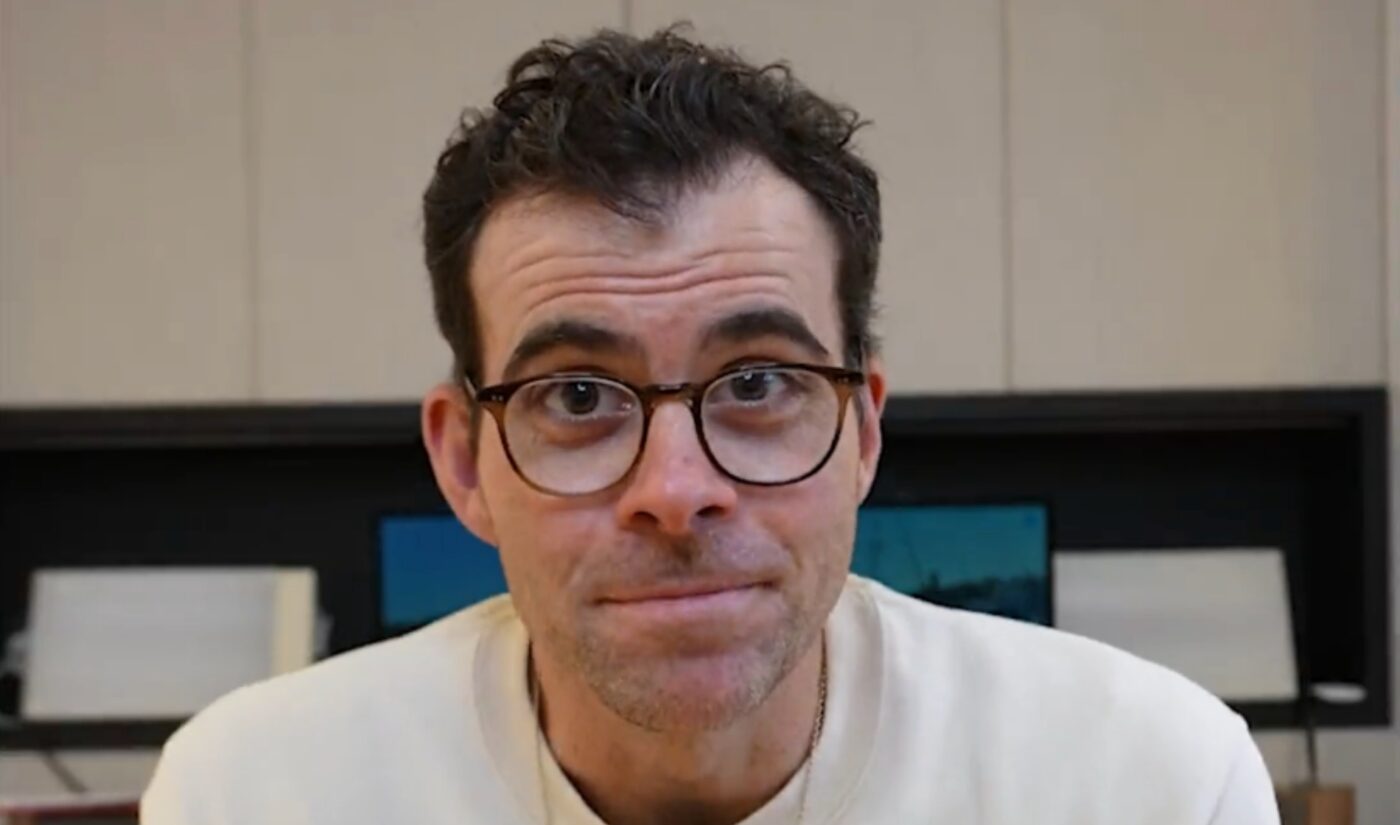 Instagram has made some changes that Adam Mosseri describes as “finally features.” The Meta-owned app’s top exec took to Twitter to announce two updates that are a long time coming: Instagram is redesigning the desktop version of its platform and giving users the ability to schedule posts.

In recent months, Mosseri has often been the bearer of bad news, but on November 8, he got a chance to introduce some features “you’re actually going to be excited about.” Instead of making another attempt to copy TikTok’s mobile-first design, Instagram is leaning into its presence on computer screens. The new desktop version of the platform is “cleaner, faster, [and] easier to use,” according to Mosseri. A goal of the new layout is to make Instagram look better on large monitors, which have become increasingly common in recent years.

The new layout fits better in web browsers. The people who want to “make Instagram Instagram again” will be happy to see that photos now look a lot better on Instagram.com. The navigation bar has been moved to the side, and Explore feed stretches to fit the dimensions of a browser window.

Instagram isn’t the only platform that is concerned about its appearance on bigger screens. YouTube recently went through a series of rigorous tests to figure out the best way to show its Shorts on TVs. The tech industry increasingly caters to mobile users, but its biggest players are making sure that their uploads are easily visible and navigable across all media.

If you don’t see this layout when you visit Instagram.com, just be patient. The redesign is “rolling out slowly to users,” according to TechCrunch.

Instagram’s other update will be a big help for any creators who are trying to adhere to a strict posting regimen. “I call this a finally feature,” Mosseri said. He added that the launch of scheduled posts is “one of those things we really should have gotten to a long time ago.”

To schedule a post, Instagram users can tap the “advanced settings” option when uploading a photo, video, or Carousel. Creators can schedule posts up to 75 days in advance, and forthcoming content can still be edited after it is put on the calendar.

For Instagram, these changes are well-timed. The platform’s parent company, Meta, just announced a massive round of more than 11,000 layoffs. Even with those cuts, the tech giant is still giving its users some new tools to get excited about.