80 million people are paying YouTube for Premium and Music 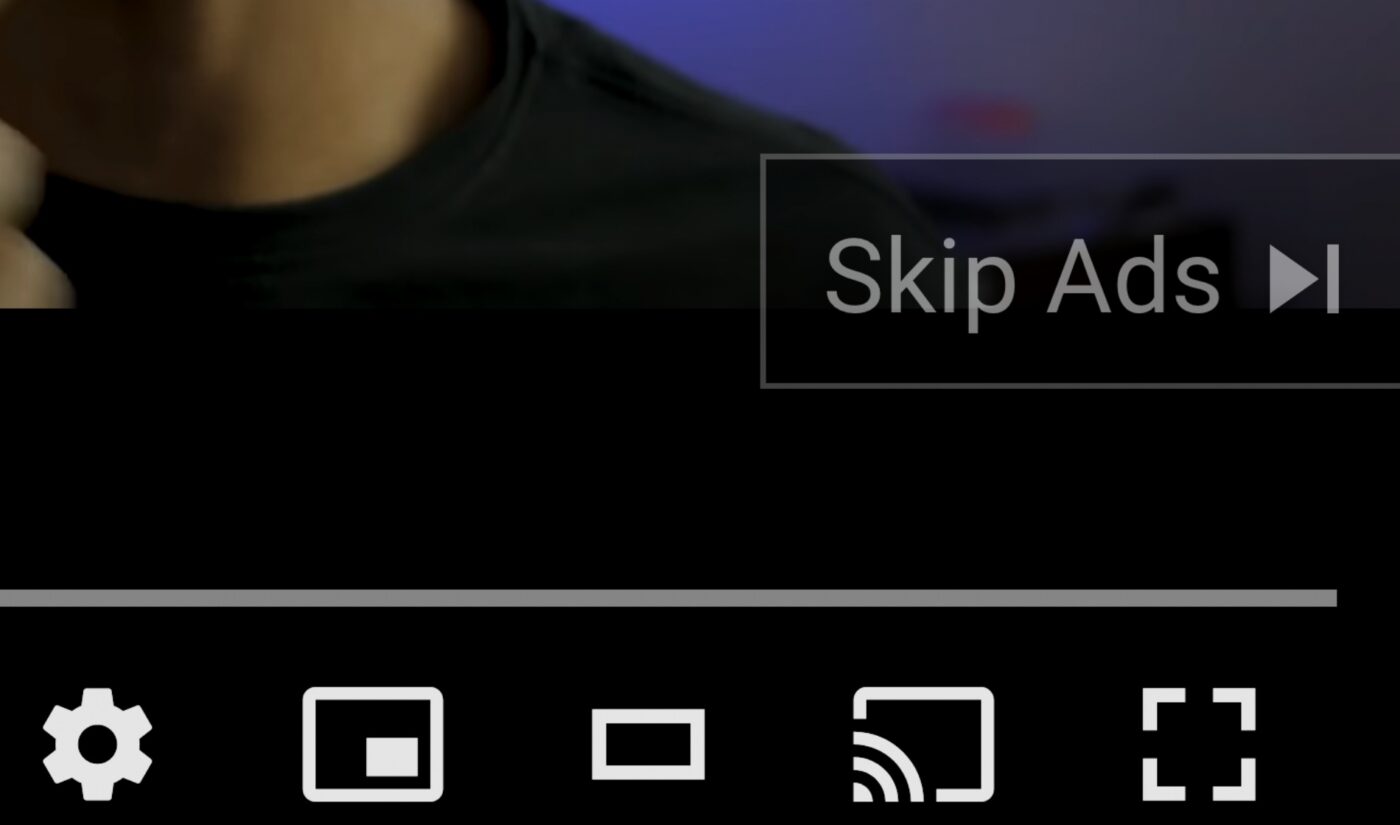 In just over a year, YouTube Premium and YouTube Music have gained a collective 30 million paying subscribers.

That means more than 80 million people are now forking over money for one or both of YouTube’s subscriptions: YouTube Music, its answer to platforms like Spotify and Apple Music; and YouTube Premium, which used to be the only way to watch its original productions, but now is mostly a “make the ads go away” service.

Lyor Cohen, YouTube’s global head of music, attributes the growth spurt to new (or new-ish) YouTube Premium perks like its “exclusive access” to some livestreams via “Afterparties,” as well as YouTube Music’s library size (100 million songs) and mix of non-song content (music videos, Shorts from artists, podcasts, and so on).

He also credited YouTube’s establishment of “meaningful global partnerships” with companies and entities like Samsung, Vodafone, and SoftBank.

“These partners were critical in helping us reach this 80 million subscriber milestone and will continue helping us enhance the music experience for fans around the world,” Cohen said.

Cohen tipped his hat, too, to YouTube’s willingness to experiment with new features for Premium and/or Music. “We are 7 years into the subscription game, and we continue to learn as we go,” he said.

VP of product Adam Smith highlighted this to Variety, saying, “We’ve been building YouTube Music and Premium for the last seven years, anchored on this core set of features—being ad-free, having the ability to keep the videos or audio running when you’re in another app or on mobile, and the ability to access it if, for example, you get on a plane and forgot to download the videos or audio you want.”

These and newer features, Cohen and Smith say, are what keep current subscribers paying and bring in new people who want things like no ads and access to more content.

“We’re not stopping here,” Cohen added in a statement. “We’ve got lots to do and look forward to driving more growth and contributions back to the music industry.”

In his company blog post about hitting 80 million subscribers, Cohen noted that over the past 12 months, YouTube has paid out $6 billion to the music industry.