YouTube joins Twitch and TikTok by introducing a co-streaming feature 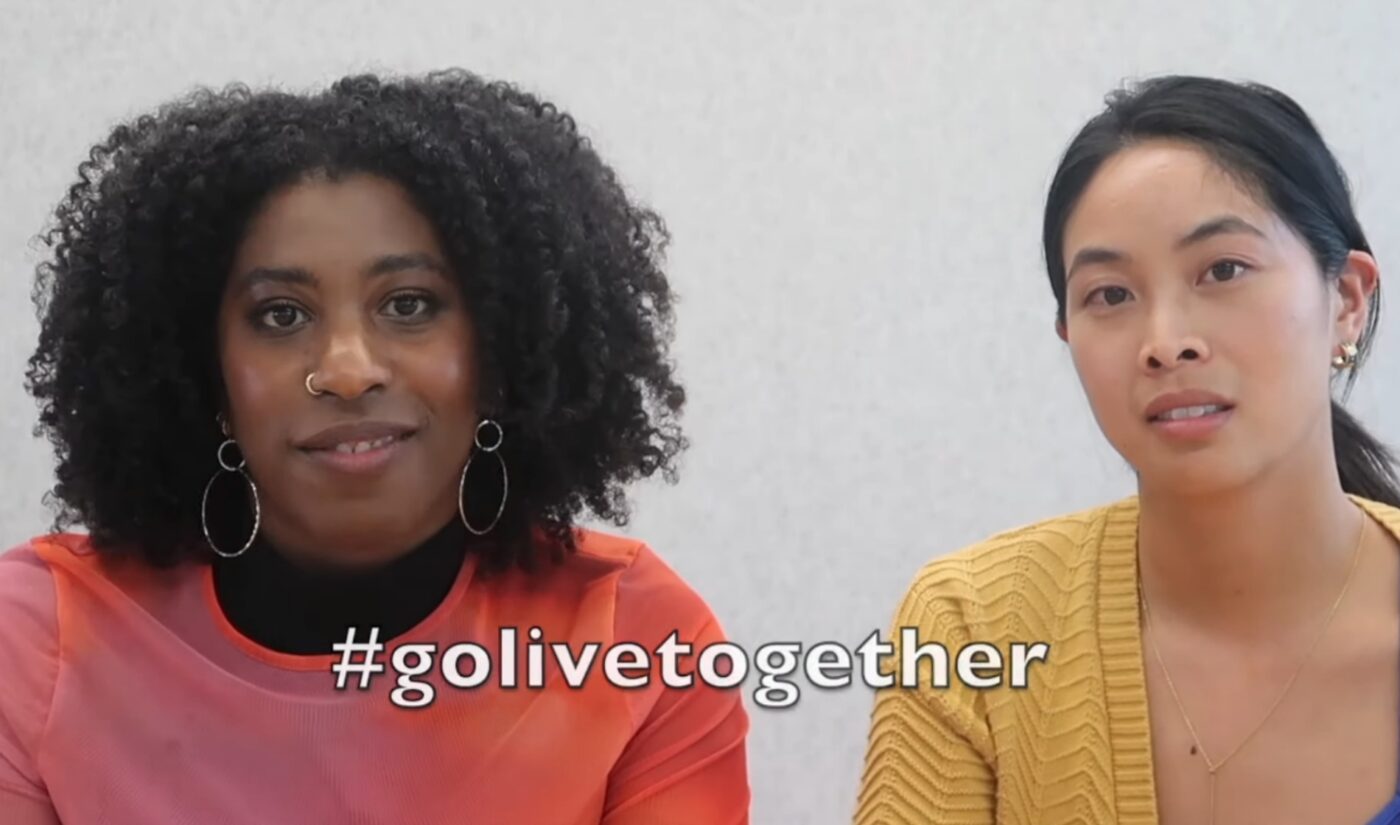 On the heels of similar features from Twitch and TikTok, YouTube has announced a tool that will let creators invite their friends onto their live streams. YouTube’s take on that broadcasting feature, called Go Live Together, is rolling out across the site “over the next couple weeks,” according to a video on the Creator Insider channel.

When compared to analogous features launched by other platforms, YouTube’s mobile-first approach to co-streaming is close to TikTok’s “multi-guest” than Twitch’s “Guest Stars.” For now, Go Live Together can only be initiated through the YouTube app, which must be installed by both the host and the guest. Hosts who wish to bring their friends aboard must have at least 50 subs and a verified channel; guests must have a channel with no strikes on it.

On Twitch and TikTok, co-hosting supports up to five guests, but collaborative YouTube streams will be a bit less crowded. With Go Live Together, only one guest can join the fun.

YouTube’s co-hosted streams are allowed to run advertisements, but if you’re the guest in that scenario, don’t expect to see any revenue headed to your channel. The ads will head to the host, and the tandem stream won’t even show up on the guest’s channel. In the Creator Insider video, a YouTube rep admitted that visibility on guest channels is “so important to creators,” so that perk could arrive soon on Go Live Together.

Though the benefits of Go Live Together are skewed toward the hosts, those creators must also shoulder an additional burden: They are responsible for any misconduct that occurs during their collaborative streams. Their guests, like Twitch’s Guest Stars, are held in a waiting room before appearing on screen. That way, hosts can vet their guests and coordinate with them ahead of time.

Like other YouTube features, co-led streams will be introduced across the platform a few channels at a time. You’ll know you have access to the feature when you see the option to “Go Live Together” at the bottom of the YouTube app.