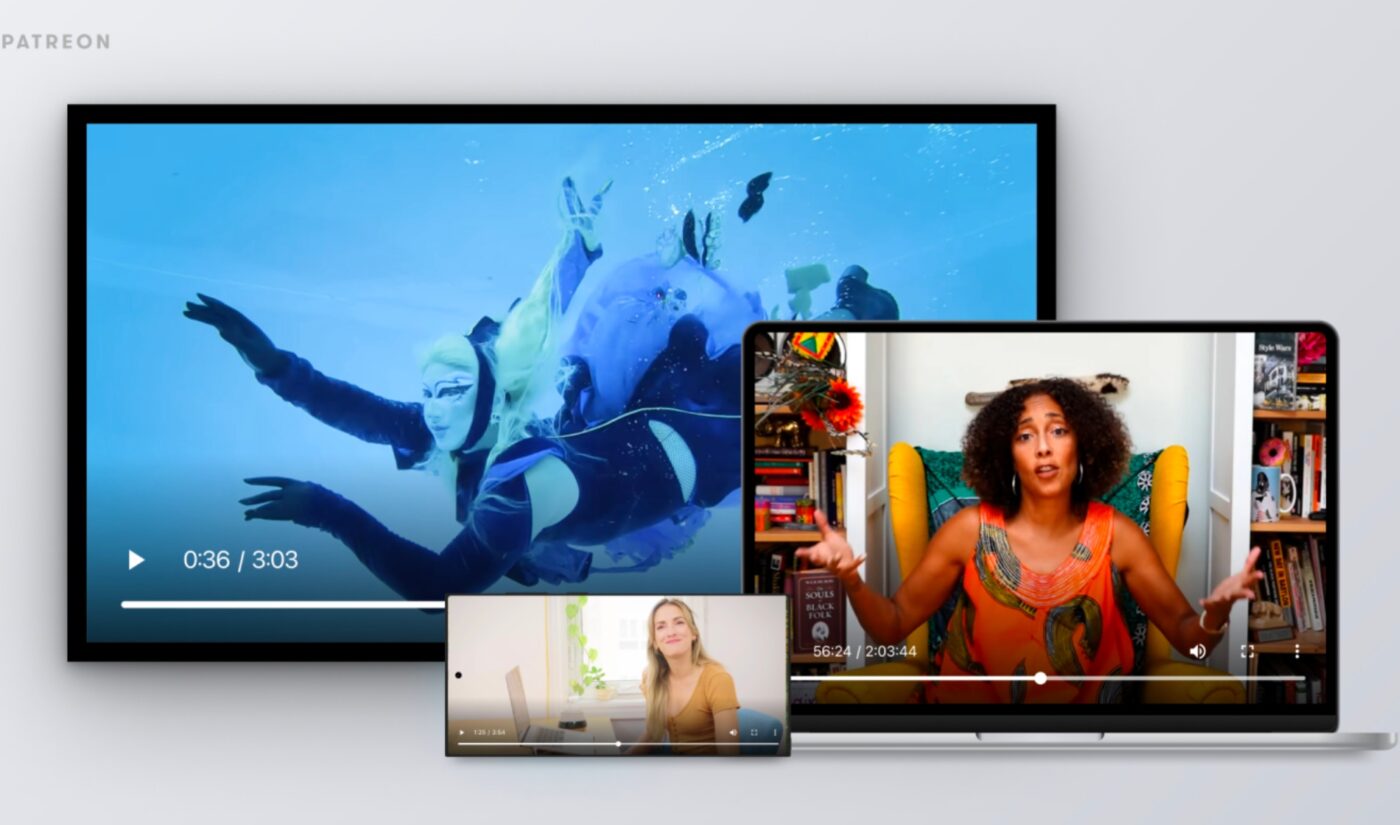 A long-awaited Patreon update has finally arrived. The nine-year-old platform, which lets creators raise money from their fans, has finally introduced a native video product.

Patreon is positioning its player as an antidote to YouTube, which has frustrated creators and viewers with heavy ad loads, unruly comment sections, and mystifying algorithmic recommendations. “We’re just so excited to see what creators do with this,” Patreon CPO Julian Gutman told TechCrunch. “I think it’s going to free them up to kind of go back to producing the type of content that they want to produce, not what the algorithm wants.”

Patreon CEO and Co-Founder Jack Conte first teased his company’s native video player nearly a year ago. Patreon wants to become less reliant on platforms like YouTube, which has been the de facto solution for creators who wish to share video messages with their backers. By offering a first-party product to meet that need, Patreon will bringing more traffic in-house, while also delivering a more streamlined user experience.

“Whether you’re giving a quick behind-the-scenes update or dropping the latest full episode of your exclusive series, Patreon Video opens the door for you to be your most authentic, creative self,” reads an introductory blog post. “There are no ads, no trolls in the comments, and you never have to worry about ending up on the wrong side of the algorithm. It’s just you, your work, and the people who love what you make.”

The rhetoric from Patreon’s brass suggests that the company’s native video product is valuable because it lacks onerous features that creators must deal with on other platforms. But the player has some perks of its own. For example, users can offer free previews of their videos and restrict the rest of the clip so that it’s only visible to contributors at a certain level.

At launch, native video on Patreon will be widely available. Subscribers who possess Pro and Premium plans will be able to upload 500 hours of video through the end of 2023. After the end of next year, Patreon will introduce “new pricing” for its new product.

That upcharge will be an important revenue stream for Patreon, which is looking to reverse recent trends. Like many other digital platforms, it has struggled to keep up the pace it set during the early days of the pandemic. That slowdown caused Patreon to lay off about 80 employees in September.