Is Elon Musk really going to bring back Vine? 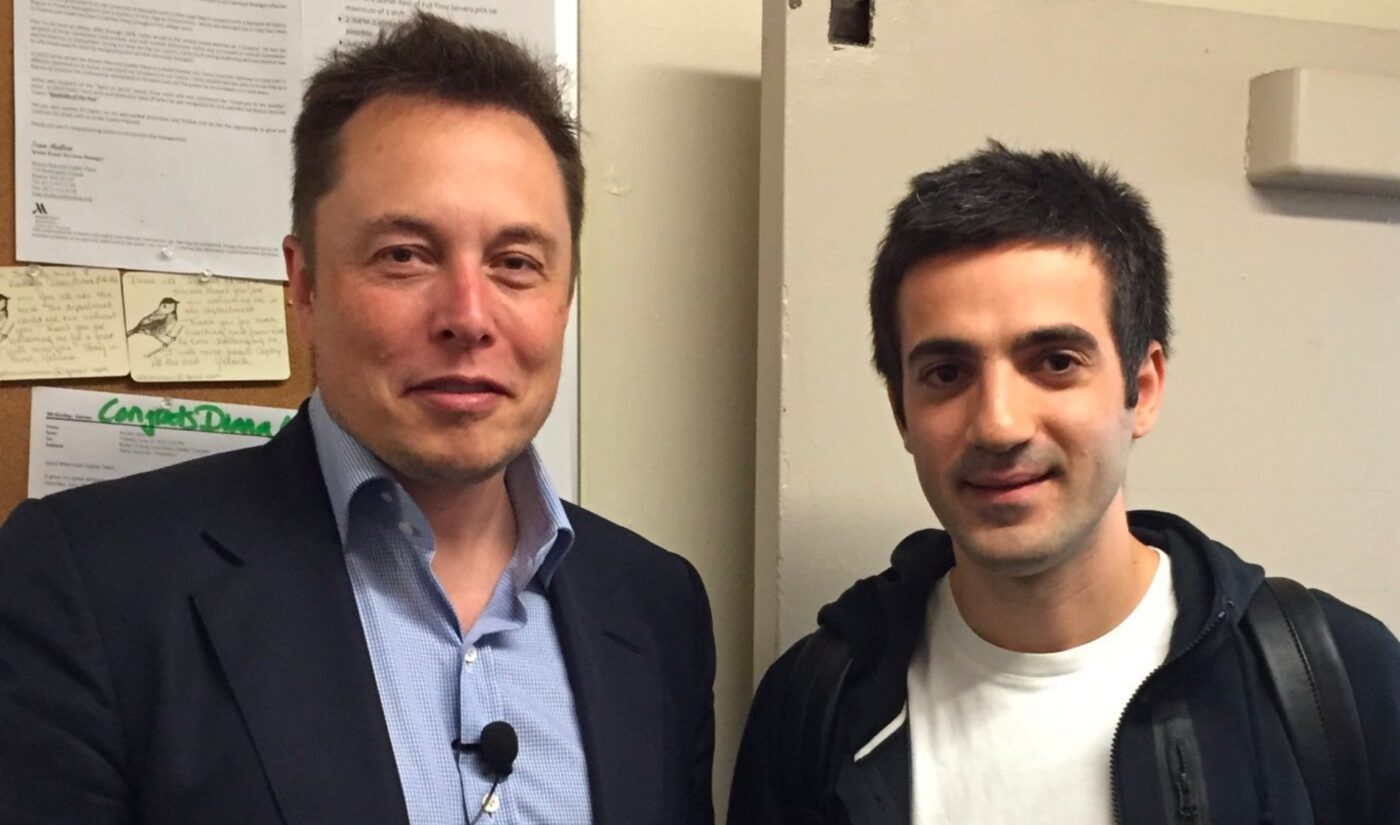 Elon Musk‘s first week as the owner of Twitter has been a hectic time. Since taking over as Chief Twit, Musk has enacted a number of far-reaching changes that will affect all corners of his new company.

On Halloween morning, he presented yet another idea: Is it time for Vine to make a comeback?

It’s been six years since Twitter announced it would shutter its short-form video platform. Vine launched many stars during its three-year run, but Twitter never figured out enough ways to monetize Vine’s impressive viewership. After Twitter pulled the plug, many Viners migrated to TikTok, and the rest is history.

Since Twitter never succeed in its bid to sell Vine, Musk probably could bring the defunct app back to life. There have been several attempts to establish spiritual successors to the platform, but none have caught on to the same degree as the OG Vine. Vine co-founder Dom Hofmann merged  Byte, aka “Vine 2.0,” with an app called Clash in 2021. Clash has since rebranded to Huddles.

Hofmann didn’t chime in on Musk’s Twitter post, but another Vine co-founder did. Rus Yusupov had an interesting suggestion for the max length of a Vine video (since six seconds is so six years ago). The Twitter users who have responded to Musk’s poll seem to be honoring Yusupov, because at the time of this post, 69% of them would like to see Vine make a comeback.

Musk’s early reign as Chief Twit has been wild, so I’m not banking on a return to Vine anytime soon. Either way, the poll raises a few relevant questions: Could Vine compete with TikTok? What would it look like in 2022? Those questions are clearly on Musk’s mind, since he asked MrBeast to answer them.

What could we do to make it better than TikTok?

MrBeast responded by telling Musk to make his social video site hard to imitate. That’s one idea, but Twitter could also use Vine to copy its rivals. Maybe Vines will become the Twitter version of Reels, Shorts, and TikToks, nestling into the app’s new vertical video feed. Musk has expressed that he would rather keep Twitter’s videos around than split them into a second app, and an in-feed version of Vine could encourage more video sharing on Twitter.

Judging from the attention Musk’s poll has received, a Vine revival would announce Twitter as a contender to TikTok’s short-form throne. The former tastemaker still has some sway within internet culture, and with the creator economy booming, Vine’s monetization woes might not be the dealbreaker they once were. Plus, it wouldn’t be too hard to integrate Vine into Twitter’s dashboard.

Musk could consult Yusupov to figure out how to best resuscitate the latter founder’s six-second success story. The two of them connected earlier this year — perhaps another meeting is in order.