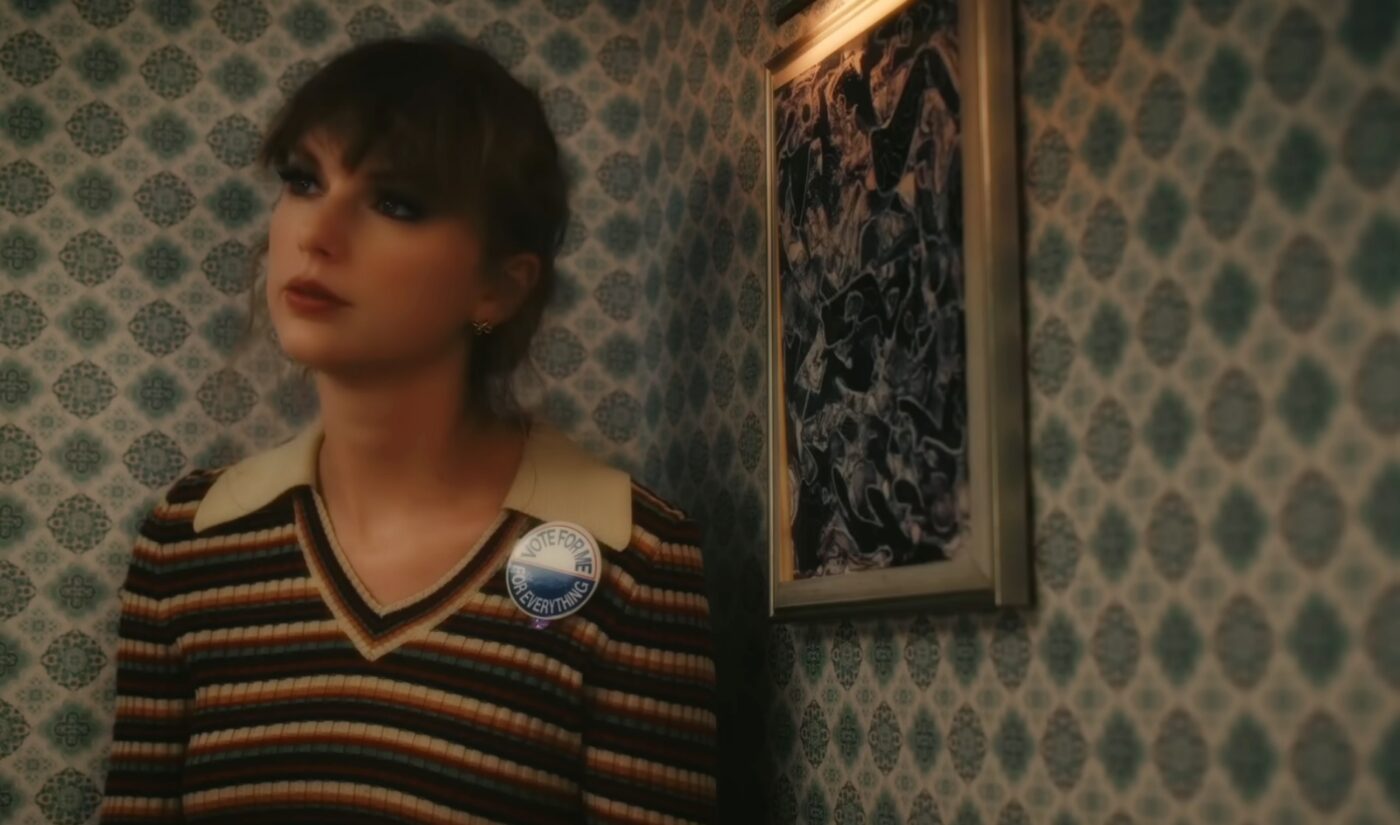 The short-form platform has launched the #TSAntiheroChallenge, which is based around Swift’s new music video. The singer-songwriter dropped her new album Midnights at 12 am on October 21, and later that day, she released a video for the song ‘Anti-Hero‘ on her personal YouTube channel.

After dropping that clip, Swift took to YouTube Shorts to set the parameters for her challenge. As her tenth studio album arrives, the pop star is inviting her fans to share their most “anti-heroic” tendencies. She got the ball rolling by pointing out a couple of her own quirks: She’s an unapologetic cat lady and a bit of an introvert.

“The #TSAntiHeroChallenge is all about acknowledging and celebrating the traits that make each of us truly unique and showcasing one’s true self in a FUN way,” reads a blog post published by YouTube. “An anti-heroic trait could be as simple as always grabbing the last slice of pizza, clapping at the end of movies, always putting your feet on the car dashboard, using the same word to start your daily Wordle, leaving your clean laundry in the basket until the next time you do it, pretending you didn’t already watch the next episode of the series you watch with your pals, or even treating your cat like a human.”

Like with short-form contests on platforms like Snapchat and Instagram, the #TSAntiheroChallenge will make use of a specific sound bite. Anyone who posts a Short with that snippet in it and applies the proper hashtag can enter the challenge, though YouTube hasn’t announced any prizes that are associated with this particular initiative.

This is not the first time YouTube has helped an A-list musician promote their new album. Earlier in October, uploaders were encouraged to #DoItLikeBaby in order to celebrate the release of a new track from rapper Lil Baby. These short-form challenges can be beneficial for both YouTube and the artists it partners with. A YouTube Shorts campaign headlined by Ed Sheeran led to big viewership for both parties.

Swift, of course, is not just any artist. In addition to the huge viewership she gets when she drops a new album, she also rakes in hits when she re-records her old material. She’s so popular on YouTube that she seems to bring views to channels whose names resemble hers.

That traffic spreads across multiple platforms. Lately, Swift has been spending some time on TikTok, so it’s the perfect moment for YouTube to reinforce its relationship with her.